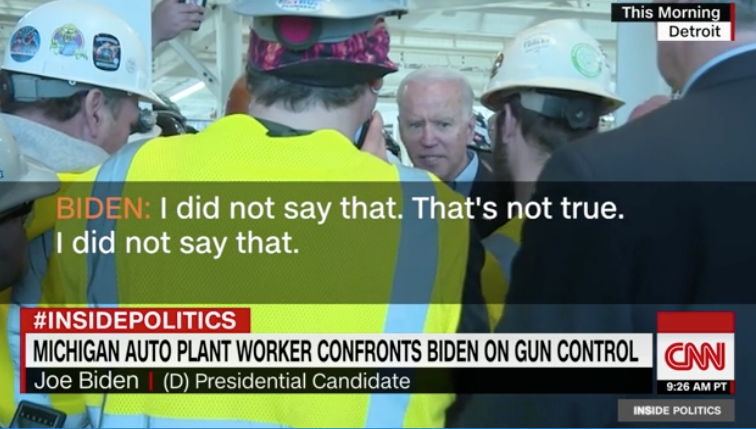 It's also full of shit to benefit from unions and consistently vote against them, Mr. Michigan Voter (Image via video still)

CNN: Joe Biden went toe-to-toe with a union worker in Michigan, who accused him of wanting to end the 2nd Amendment, calling him full of shit. And guess what? He was, in fact, full of shit.

Donald Trump is the greatest hoax ever perpetrated on America

TWITTER: Preet Bharara is spot-on in his decimation of American hoax Donald Trump.

TOWLEROAD: Steve Bullock is running for the Senate in Montana, increasing Dems' odds of flipping that chamber pot. That chamber, I mean.

HUFF POST: Was Betsy DeVos linked to the work of her brother, Erik Prince, who reportedly recruited an ex-spy to infiltrate a teachers' union in Michigan? I'm guessing yes, but progressive group Accountable.US wants a solid answer. 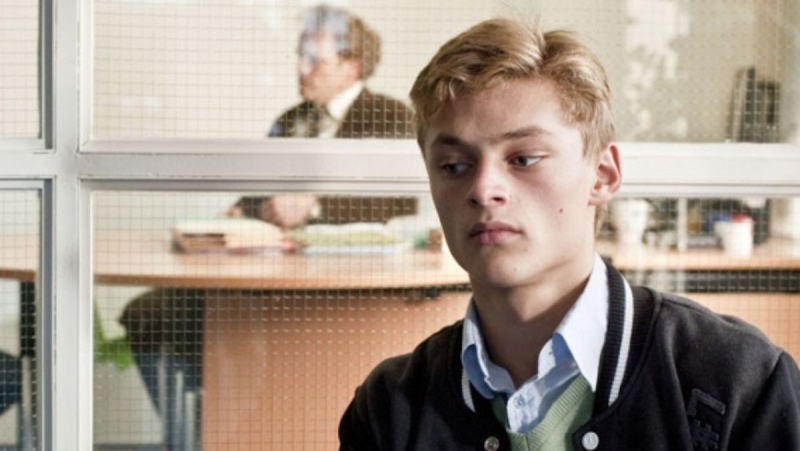 And it's his butt he's showing this time ... (Image via video still)

YOUTUBE: Michael Henry is a pint-sized national treasure, and his humor gives small comfort in these trying times. The video is short:

If you have a little time after laughing about big vs. small Ds, check out Henry's take on G.

EXTRATV: Christina Aguilera had to audition to sing for Mulan.

THE RANDY REPORT: Don't grab other players' junk to make a point. 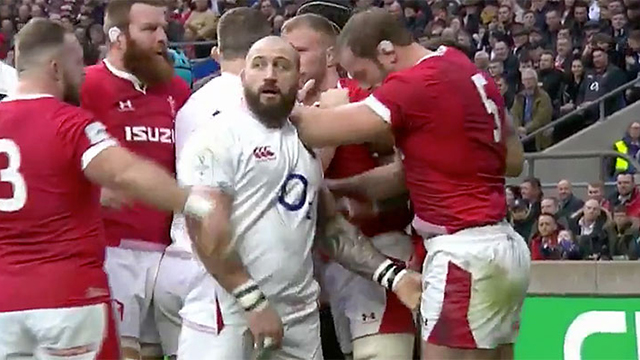