ABOVE: Lovely Dirk Bogarde and other b'days of March 28. Follows? Here!

BELOW: Keep reading for a stripping Will & Grace actor and screenwriter, the increasing deaths of young and healthy people due to COVID-19, Trump's Michigan vendetta and more ... 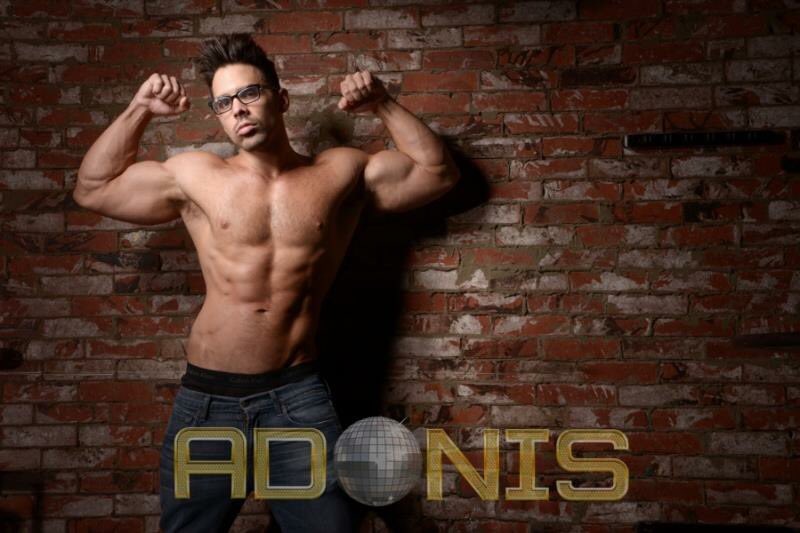 OMG.BLOG! (WORK UNFRIENDLY): A number of the strippers at The Adonis Lounge (in L.A. and NYC) have gone on to become big deals — and not just in their own minds. OMG.BLOG! points out that Jeff Tetreault wrote Bad Johnson, a major motion picture starring Cam Gigandet, and also has fully nude selfies floating around. Diversify your portfolios! 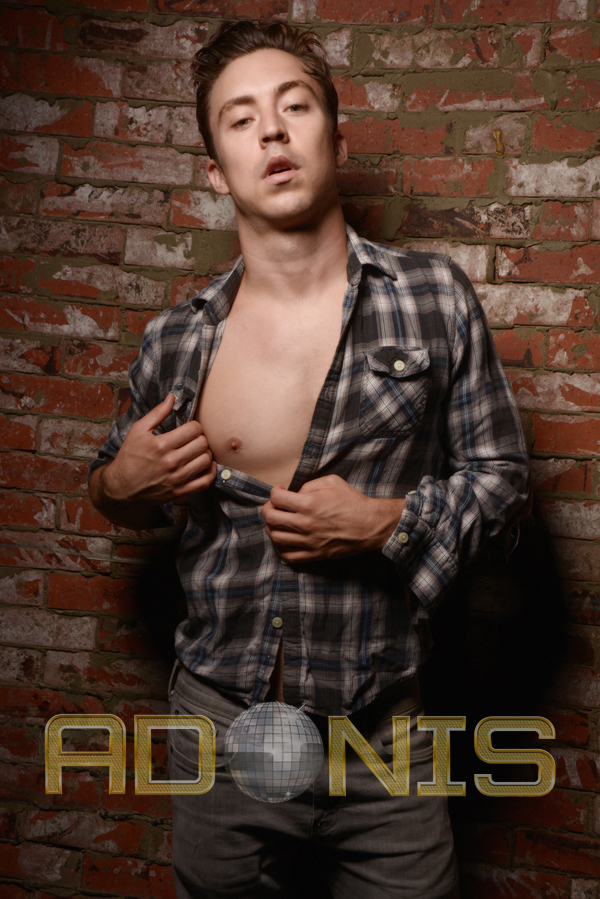 P.S. Another veteran is the best part of the Will & Grace reboot, Brian Jordan Alvarez! Write nyc@theadonislounge.com to be added to their X-rated mailing list.

OUT: Israel Carreras, a healthy 40-year-old, has become Miami-Dade's first reported COVID-19 death. He and his partner became ill after attending the White Party March 4-10. He was sick for days (as was his boyfriend, less so), entered the hospital due to breathing difficulties, was put into an induced coma and never woke up. Before people get judgmental, March 4 was a world away, information-wise.

RECORD GAZETTE: A 25-year-old pharmacy technician died at home of COVID-19 in California.

The missing six weeks: how Trump failed the biggest test of his life https://t.co/7su6t3yjKy

TWITTER: How Trump failed the U.S. — fascinating and well-documented. Read the whole thread.

YAHOO! NEWS: Gretchen Whitmer, Michigan's Democratic governor — who is on Biden's shortlist of possible running mates — reports that some medical vendors had been told not to fulfill orders to her state:

She couldn’t get through to Trump, who was at the time trashing Whitmer — whom he referred to as “that young ... woman governor from Michigan” — to Sean Hannity on Fox News. “We don’t like to see the complaints,” Trump said in a phone interview.

Whitmer told WWJ: “When the federal government told us that we needed to go it ourselves [on medical supplies], we started procuring every item we could get our hands on. But what I’ve gotten back is that vendors with whom we had  contracts are now being told not to send stuff here to Michigan.”

She added: “It’s really concerning. I reached out to the White House last night, asked for a phone call with the president, ironically at the time that all this other stuff was going on.”

Trump has openly bragged that he instructed Mike Pence not to call Whitmer, and said:

It doesn't make a difference what happens.

Michigan's COVID-19 cases have spiked by a factor of 10 in weeks. 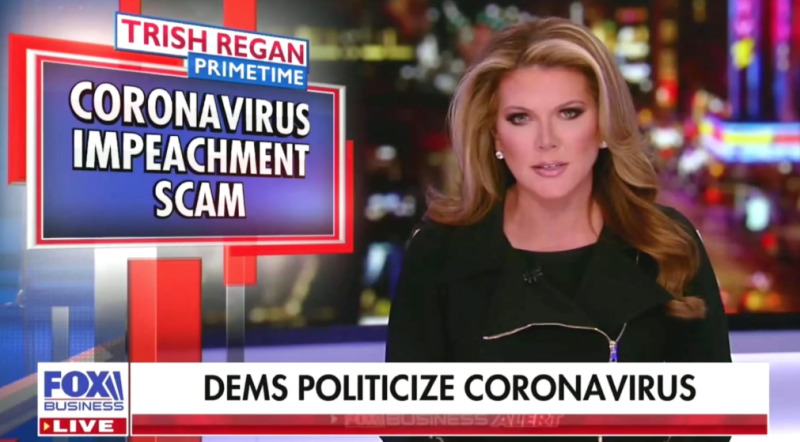 DAILY BEAST: Fox Business Network has shit-canned Trish Regan, a Fox harpy who had led her coronavirus coverage with the assertion that it was all a big Democratic scam to impeach Trump again. Bye, bitch. Now you have time to get your hair done again and again.

NYT: Trump is already signaling his unwillingness to abide by an important safeguard in the $2-trillion relief bill that Democrats had insisted be included prior to passage.

TOWLEROAD: Trump insists his signature appear on those $1,200 relief checks. He literally wants to buy votes with people's own money.

POLITICO: A top Republican fundraiser is quitting that line of work, smelling money in the COVID-19 disaster. PERFECT.