BELOW: Keep reading for naked selfies, Trump losing his cool, the stock scandal consuming a least a couple of senators and more ...

He raises a couple of good points. (Image by Ian Chang for DNA) 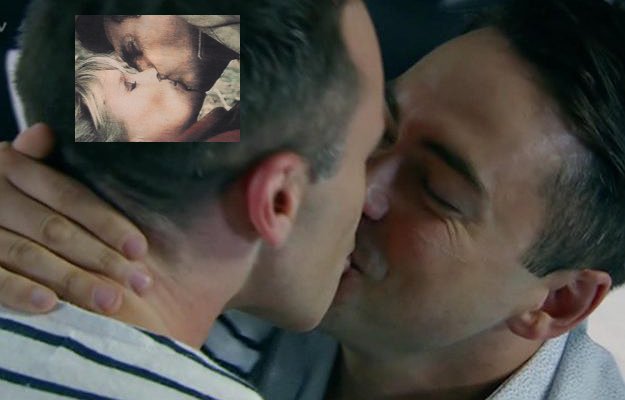 Remember when Dynasty's Rock Hudson kiss was all the rage? (Images via video stills)

ATTITUDE: Major gay cancer flashbacks over news that soaps are (rightfully) shutting down over COVID-19 fears.

HUFF POST: New York state is SHUT DOWN. The U.S./Mexico border is getting there.

TPM: Trump says states are on their own in COVID-19 crisis. But then, after saying they needed to buy their own supplies, he used the federal government to outbid them!

NYT: I was totally mesmerized by this report about a lesbian falsely accused of sexually harassing her students — and the accuser was a gay man trying to win a job. The sickening part is that as fake as the claims were ... they were tough to shrug off:

That night, after the girls fell asleep, Marta and I crawled into bed and pulled out our phones to reread the email she received. The anonymous sender wanted her to be aware that someone was posting about her on the message board Reddit. The email included a screenshot of the first post, which came from a person claiming to be part of a sexual-harassment case against Marta. “If you, like me, have been harassed by Dr. Marta, please contact the anonymous email line with A.S.U.’s Title IX Office,” the person wrote on the subreddit for our university, Arizona State University.

Ten minutes later, another post had gone up, ostensibly from someone else. “I attended a party at Marta’s house one night, where she got several graduate students drunk and then asked me to her bedroom. When I tried to leave she inappropriately touched me and I dropped her as my graduate adviser.”

I turned to look at Marta. She was staring at her phone. I reached out to touch her hip. “This isn’t spam,” I finally said.

Makes your stomach turn, when real cases of abusive behavior are so prevalent. 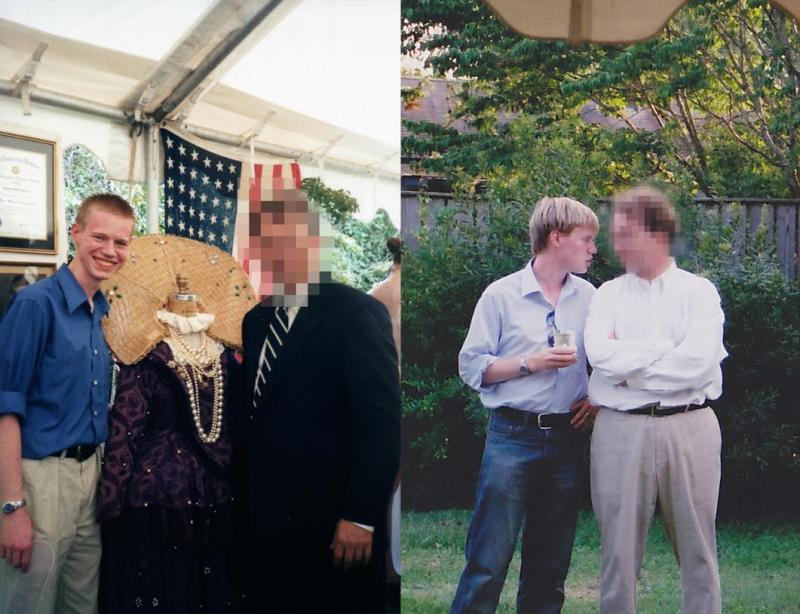 Watson with the man he says took advantage of him. (Images via Court Watson)

MEDIUM: Court Watson writes at length about what he describes as an abusive, on-and-off working relationship he had with a powerful Broadway figure, a man who seemed to lure him into regrettable situations — and who was known for doing this with others. Watson writes:

Did I think at the time that what happened was consensual? I am not sure. Was I flattered by the man’s attention? Absolutely. Was I disgusted at what had happened? Definitely.

And before you ask:

HUFF POST: There is a clear pattern of potential wrongdoing by Sen. Burr and Sen. Loeffler that I believe is going to be tough for them to shake. That said, other senators whose named have been bandied about (no surprise that right-wing Twitter has made Sen. Feinstein's a focal point) — including Feinstein, Blumenthal, Johnson and Inhofe — do not appear, at least from what I can tell, to have done anything unethical or illegal. It feels like there is an overambitious piling on happening. In Feinstein's case, it's loudest because the GOP needs a Democrat to toss into the mix so it's not a Republican scandal, but she's also hated by so-called progressives, so they're forging ahead without examining the facts.

I think Burr and Loeffler will wind up being the ones who can't explain away their sales, but this is the right reaction:

BOSGUY: If thick thighs save lives, this guy could rescue a small country. More like 'im here.

KENNETH IN THE (212): The weekly round-up of LGBTQ magazine covers marches on! 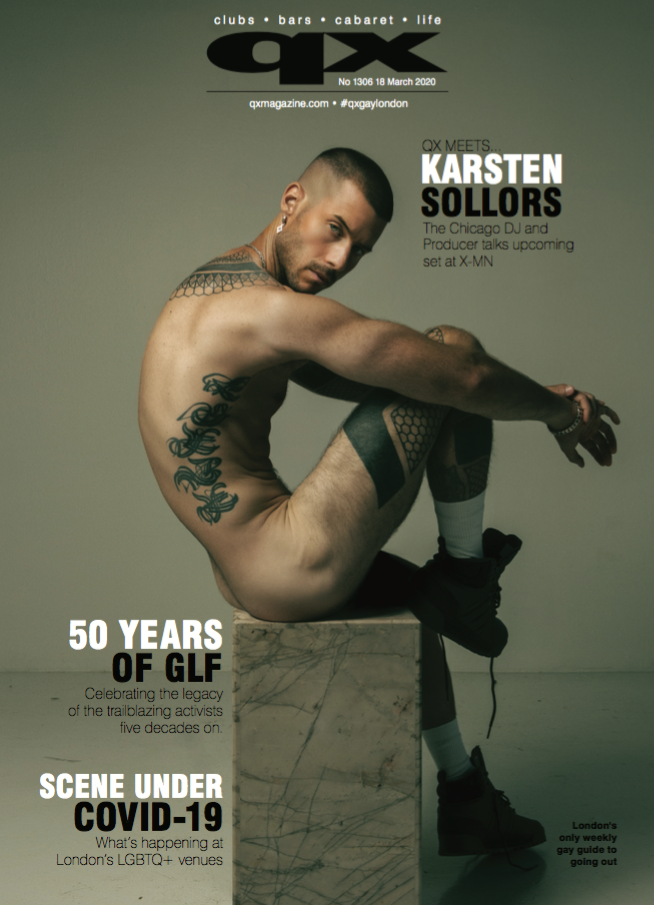 Don't put him on a pedestal — he's already there. (Image via qx)