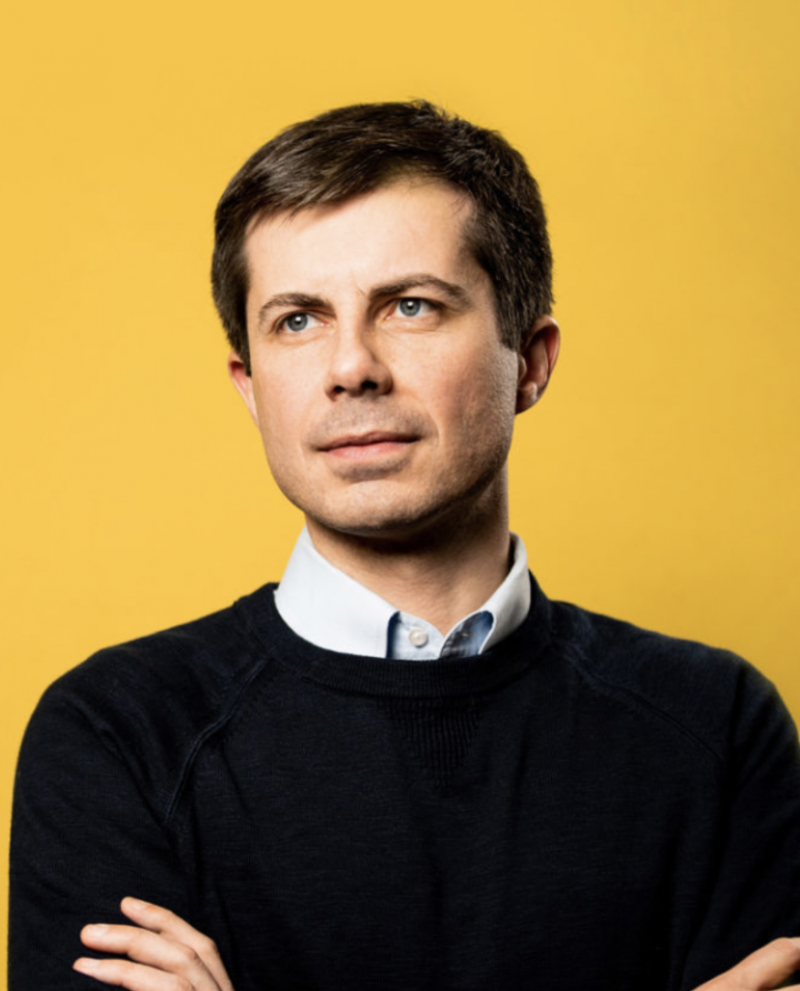 Pete did himself proud; he will be back. (Image via official campaign head shot)

Joe Biden overperformed in South Carolina, and that has led both Steyer and now Buttigieg to drop out of the race for president.

Steyer never had a shot, and while Buttigieg did, briefly, his polling everywhere and his weak performance with African-American voters doomed him. I liked him a lot and I admire him; I just think it is not his time.

I also think he really wants to help ensure that the Democratic presidential nominee is a Democrat. We will see what these developments have on the state of the race, which will hit a critical juncture after (Super) Tuesday.