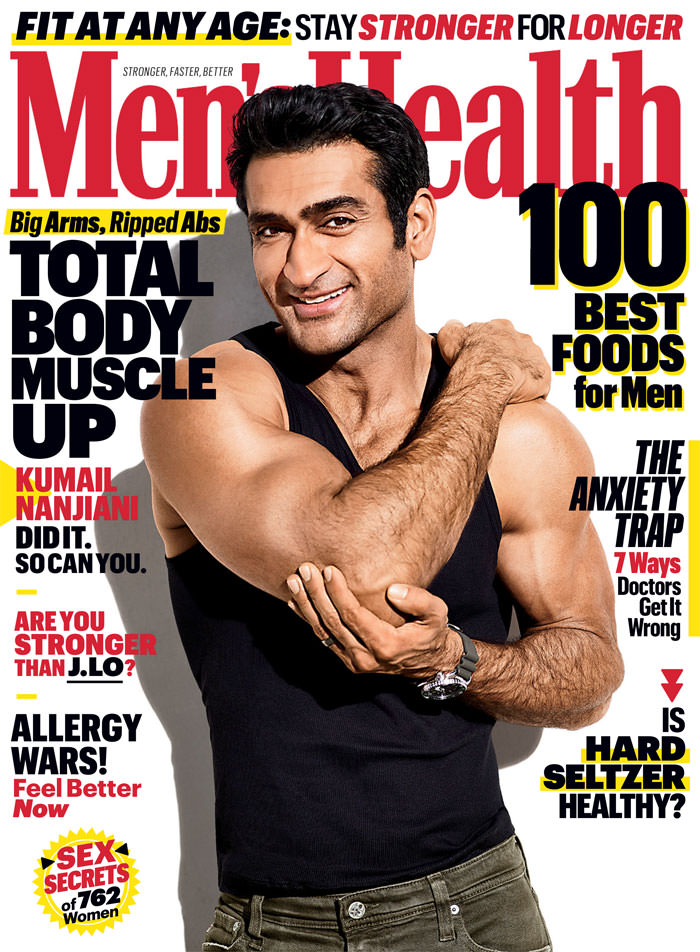 But guys, it's what's inside that counts! (Image by Emily Shur/Men's Health)

MEN'S HEALTH: Kumail Nanjiani is on the cover of the new Men's Health, showing off his Impossible Body™, and My New Plaid Pants feels some type of way about it. P.S. Nanjiani has already said getting this body was due in large part to resources the average person doesn't have, yet the magazine is telling us we can do it, too. Hm.

TRUE CRIME DAILY: Harvey Weinstein sentenced to 23 years behind bars; will appeal. He had been facing anywhere from five to 29 years. They almost gave him the (Mira)max. When I sat with him and Madonna in a screening room, watching an early cut of W.E., I never would've dreamed such a thing. I bet Madonna wouldn't have either.

POLITICO: Germany's Angela Merkel expects up to 70% of her country to contract coronovirus. Good thing it only kills the elderly, immune-compromised and, y'know, random others. (Terrifying update from Lombardy in Italy — resources are so stretched, doctors are having to decide which patients to give beds and respirators, literally having to decide who lives.)

OMG.BLOG! (WORK UNFRIENDLY): Naomi Campbell traveling in a Hazmat suit is probably not helping with the coronavirus scare.

KENNETH IN THE (212): After another set of drubbings, Bernie Sanders is definitely suspending his campaign today or tomorrow. Or not. Regardless, as I keep arguing, Biden has flaws, but Clinton — as dearly as I and many others love her — had unique flaws, was uniquely (and unfairly, mostly) hated. Biden, if he does not stumble in an unexpected way or die, is going to beat Trump. And Trump knows that.

NYT: Adam Castillejo has revealed himself to be the so-called London Patient — one of only two people in history known to have been cured of HIV. His cure came via bone-marrow transplant to cure  his lymphoma, and is not expected to have practical, widespread use. Still, he says he is coming out with a purpose:

This is a unique position to be in, a unique and very humbling position. I want to be an ambassador of hope.

EW: In the age of 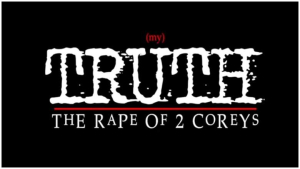 “believe all victims” — the spirit is right, the fairness and reality factors are cast aside — believing a word out of Corey Feldman's mouth is a challenge to even the most diehard #MeToo adherent. After presenting sexual-abuse allegations in the form of a sickening, money-focused tease for years, Feldman has finally sorta released his (My) Truth: The Rape of Two Coreys doc via pay-per-view event, in which he reiterates that Jon Grissom, Alphy Hoffman, Marty Weiss and the late Dominick Brascia had sexually abused him. He also quotes the late Corey Haim as saying:

This is ridiculous, and Haim's mother doesn't buy it, either. Sheen has adamantly denied the story. 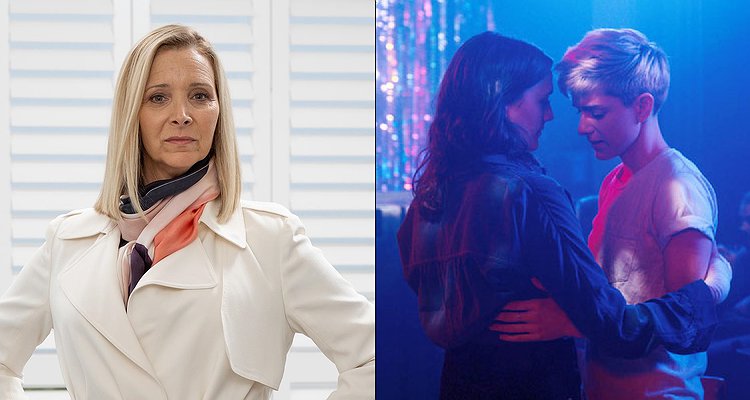 JOE.MY.GOD.: Russia's lower house of parliament has tweaked the rules, allowing Putin to run for president again in 2024 — opening the door to him staying in power until 2036. 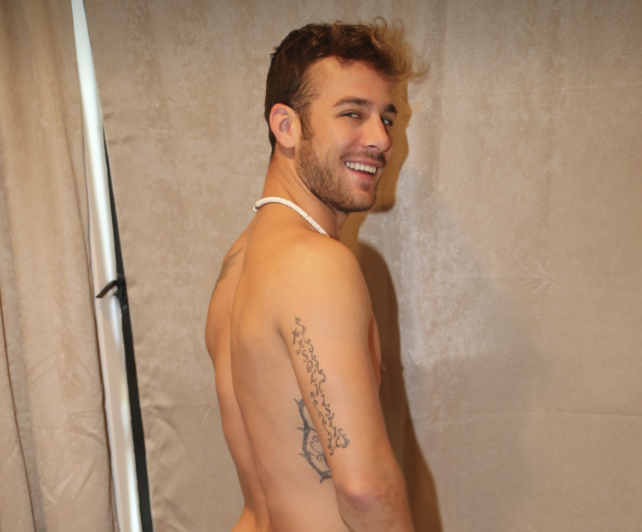 He's got it all, except homosexuality. (Image by Matthew Rettenmund)

ONLYFANS: Okay, one more of Quinn Christopher Jaxon. His butt, though!