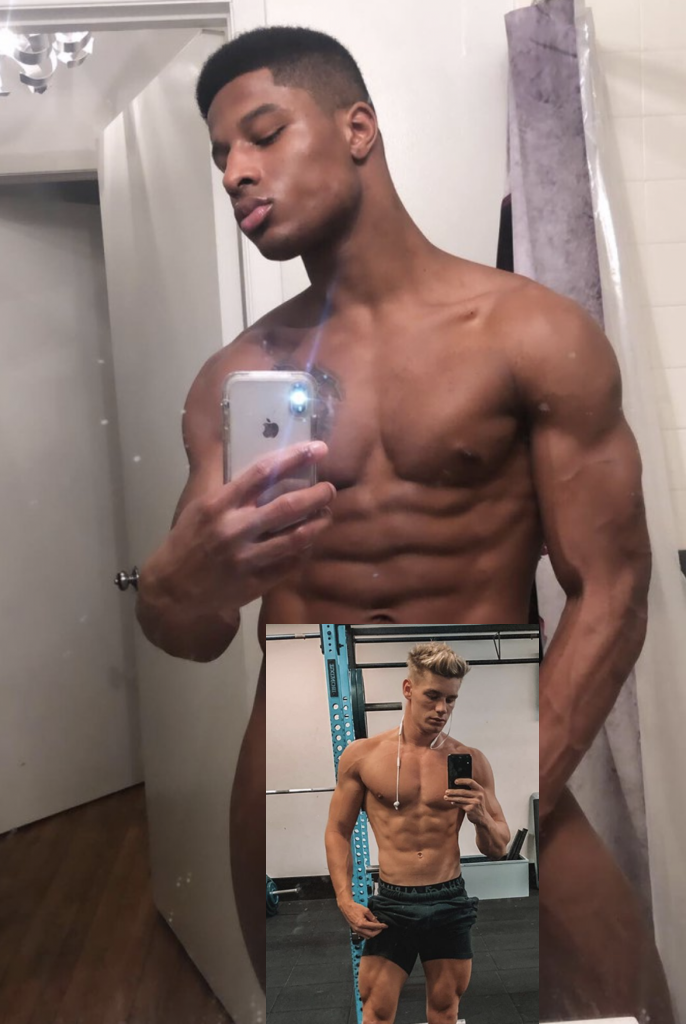 There are enough guys to go around! (Images via selfies)

GAY FLESHBOT (WORK UNFRIENDLY): The shirtless selfies of the week make social distancing seem to so far away.

MSNBC: The U.S. isn't even doing one-tenth the number of coronavirus tests it should be doing daily.

I am so severely disappointed in this nation’s US Surgeon General, D. Jerome Adams. Nice dude. Opportunity to lead. Can’t help but be a toady, exaggerate on behalf of the administration and chide the wrong people. Truly sad. https://t.co/7IiS07ij2i

TWITTER: Our Surgeon General spent valuable mic time chastising the media for doing its job, and attempting to deflect criticism from Trump, who has royally botched coronavirus response, which WILL lead to deaths. The Surgeon General is a total joke.

Meanwhile, Trump's doctor confirmed he did not take a coronavirus test. Trump now says he did, and awaits results. Anyone who expects the truth, unless he dies, is kidding themselves.

POLITICO: The U.K. and Ireland — separate places, Trump learned this week — have been added to his pointless travel ban. Pointless because U.S. citizens teeming with COVID-19 are still able to travel freely home, bringing the bug aboard. A friend of mine who landed from France yesterday wasn't screened or asked anything about exposure.

NBC NEWS: It seems like the LGBTQ community should never patronize Atlantis again — the cruise line is steadfastly refusing to cancel a gay cruise set for this week, in spite of coronavirus precautions which have been urged, and which can not be met safely on a ship. No refunds. 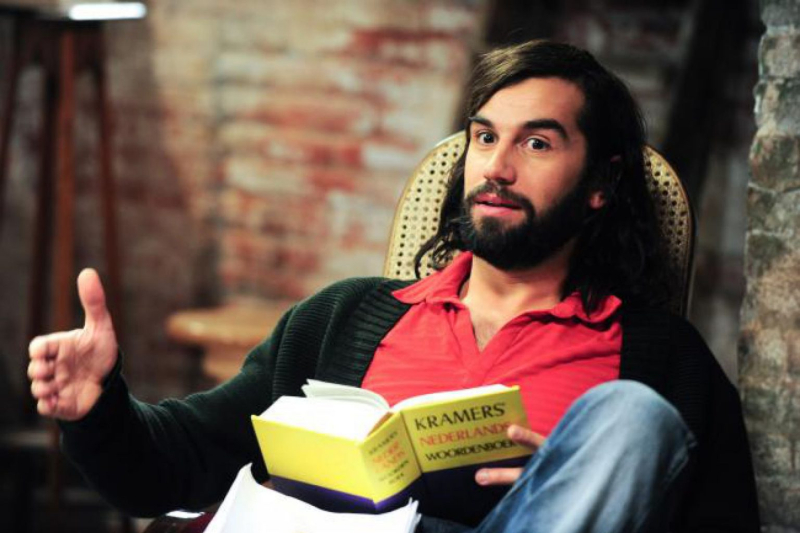 I'd look. (Image via TV still) 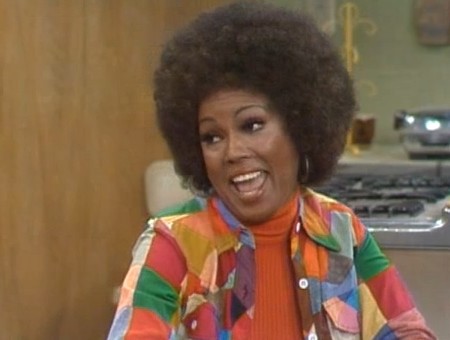 DuBois was a complicated woman! (Image via CBS)

GR8ERDAYS: Yes, Good Times star Ja'Net DuBois did resemble Cab Calloway — but do we really believe she kept the secret that he was her biological father all those years? She was a talker; it seems unlikely. But her daughter submitted that information for her death certificate, along with getting the number of years she was in show biz wrong, misspelling the already unfortunate word “mulatto,” possibly misspelling her own maiden name and other quirks. WTF? At least she copped to the fact that DuBois wasn't 74, but was 87, when she passed away.

EXTRATV: Does Heidi Klum have COVID-19? 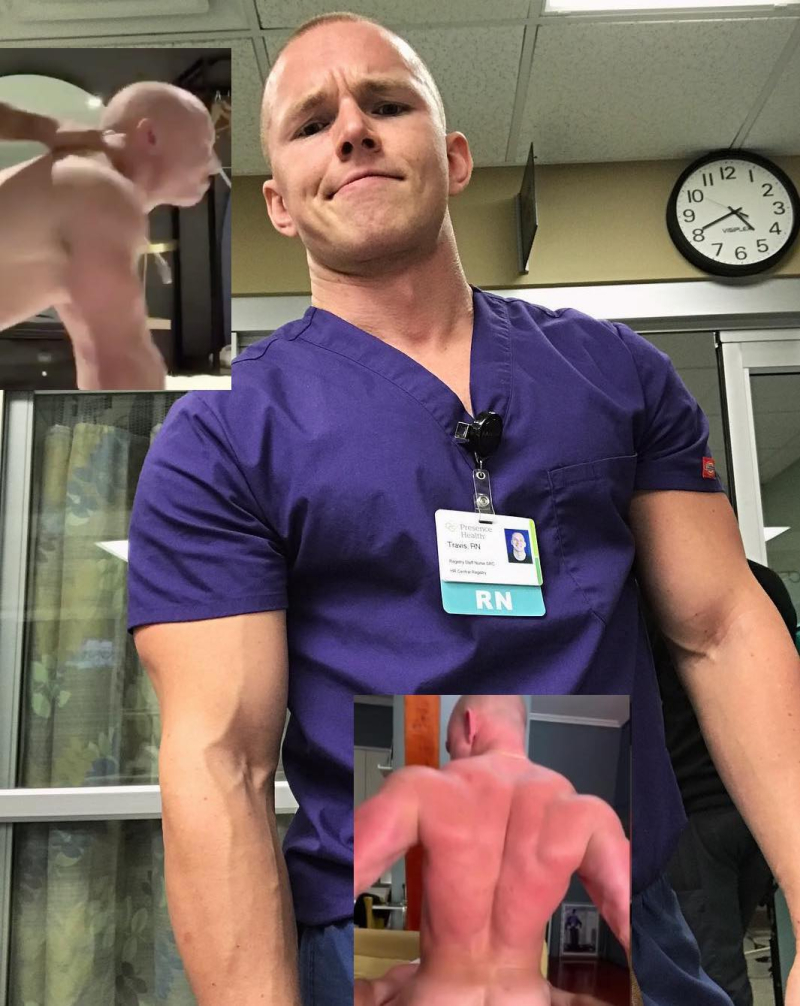 KENNETH IN THE (212): Andrew Gillum is lying through his teeth about why he was drunk in a hotel room with a methed-out escort, and it's not a good look.

YOUTUBE: Pete Buttigieg, running to replace Jimmy Kimmel, jokes that he was “40 years too young, 38 years too gay” to be president:

KCTV: Andrea Riseborough talks about playing Wallis Simpson and being directed by Madonna in W.E.

SOCIALITE LIFE: Tons of hot Instagram posts, including Timothée Chalamet, who is much-needed during self-quarantine. 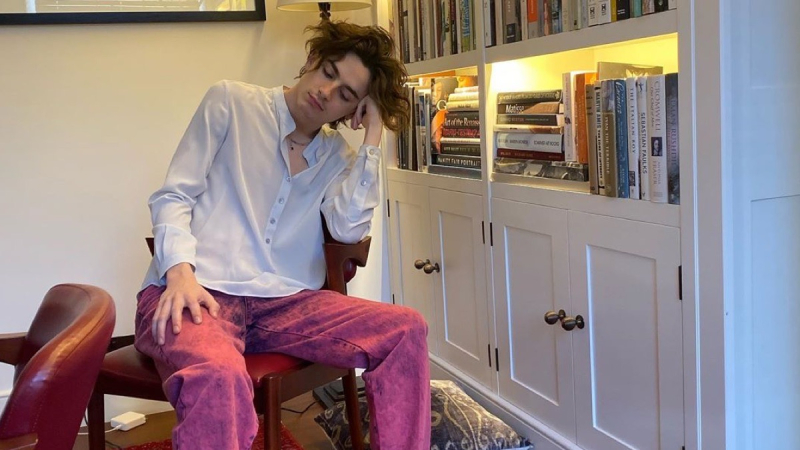