ABOVE: Destined to become one of those thirst pictures you see everywhere forever.

BELOW: Keep reading for coronavirus, Dem contenders duking it out, Bear Grylls flashes his peen and more  ... 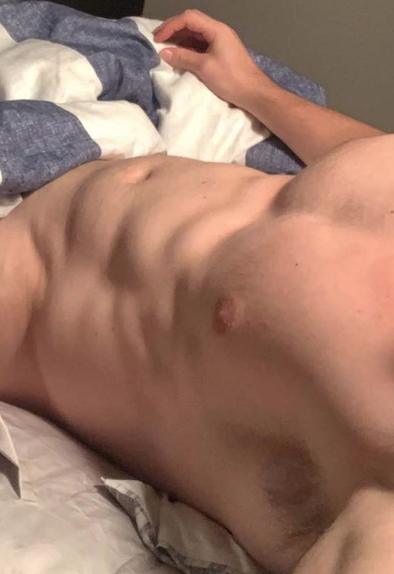 Dead and Eastsiders actor Daniel Newman seems to be reaching out for a little fan-on-man love.

KENNETH IN THE (212): What Weekend Tennis Roundup would be complete without shirtlessness?

NYT: Coronavirus has probably been spreading in the U.S. for weeks. 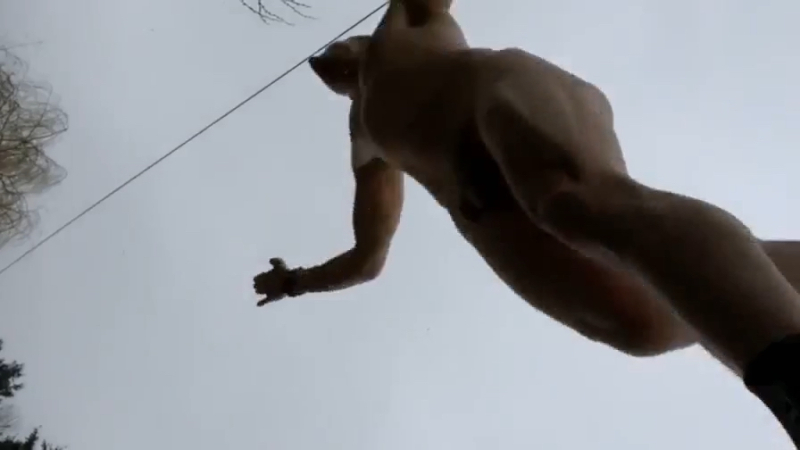 Lighten up! (Image via video still)

NBC NEWS: Acting Director of the U.S. Citizenship and Immigration Services Ken Cuccinelli (a total Virginia villain) was unlawfully named, therefore, he lacked the authority to give asylum seekers less time to prepare for screening interviews.

CNBC: Dr. Matt McCarthy says that he has to plead with the CDC in order to test people in NYC who he thinks may have coronavirus, warns that even though there is only one person in New York state confirmed to have the virus (a young healthcare worker), cases could explode into the thousands by next week:

The message today is that we are hearing from this Administration that the risk is low, and that things are probably gonna be okay, you don't need to change your lifestyle. That's simply not true ... You are going to see widespread disruption to daily life ... Do not believe the false reassurance.

A vaccine is probably a year or two away, and McCarthy also does not think the 1-2% mortality rate is accurate.

TRUE CRIME DAILY: A Black Lives Matter protester claims she is traumatized after the husband of the DA whose house they were picketing at 5 a.m. pulled a gun on her. The DA and her husband are black, by the way, but apparently are considered traitors. Regardless, not a good look when you're being protested for violence and respond with a gun.

ABC NEWS: Not sure California should determine the Democratic nominee decisively, but we'll see if polling is accurate and Sanders takes a lopsided win. 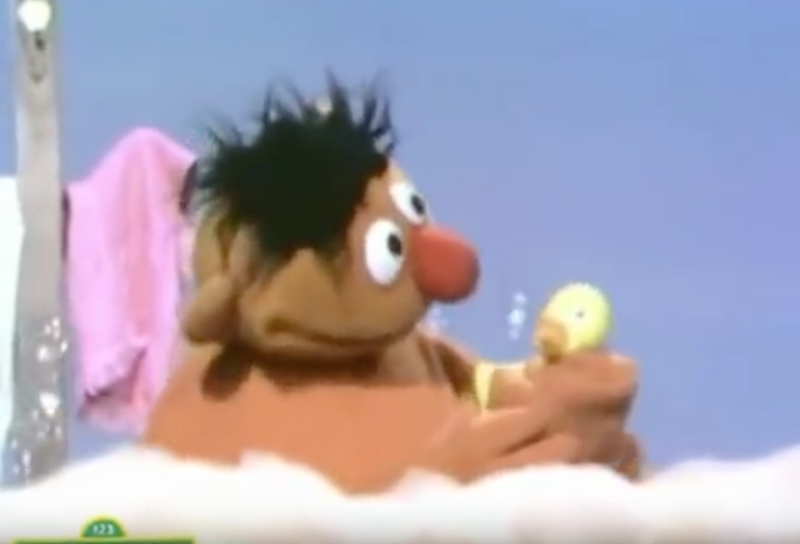 WOW: Fifty years ago, Ernie sang about his rubby ducky on Sesame Street. 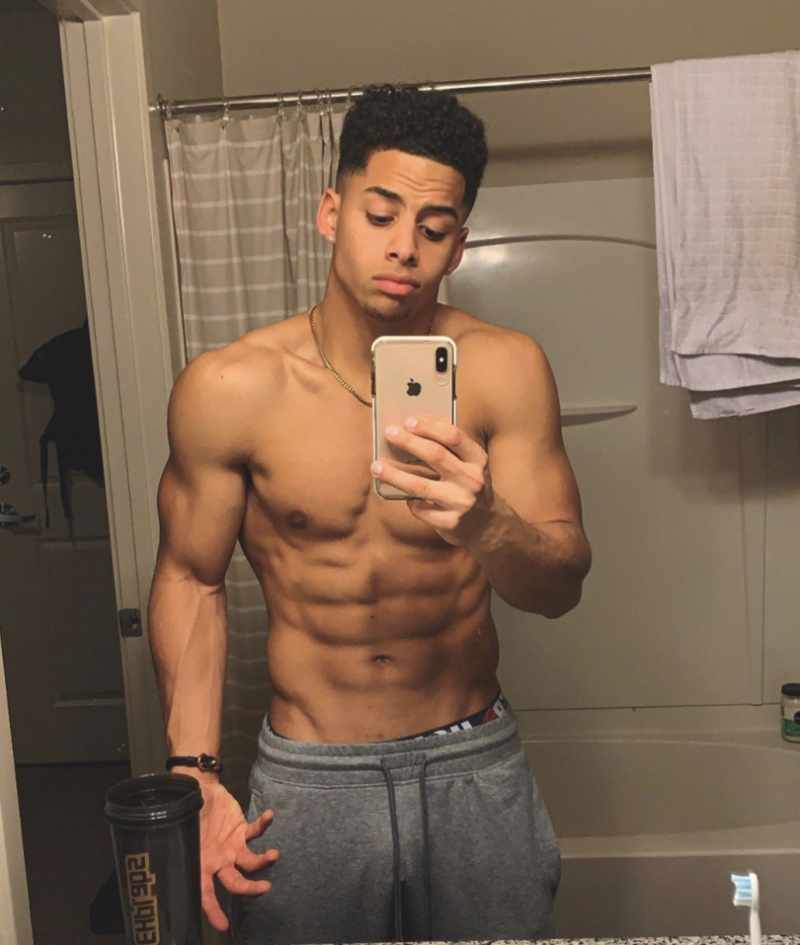 He got everyone else's abs. (Image via selfie)

EXTRATV: Paulina Porizkova was iced out of her estranged husband Ric Ocasek's will, which he signed (and in which he venomously described her as having abandoned him) less than three weeks before his unexpected death at 75.

GR8ERDAYS: Counting down my top 15 Carpenters classics on what would've been Karen Carpenter's 70th birthday. Not on my list (which is made up exclusively of singles) is Karen's posthumously released disco dish “My Body Keeps Changing My Mind”: