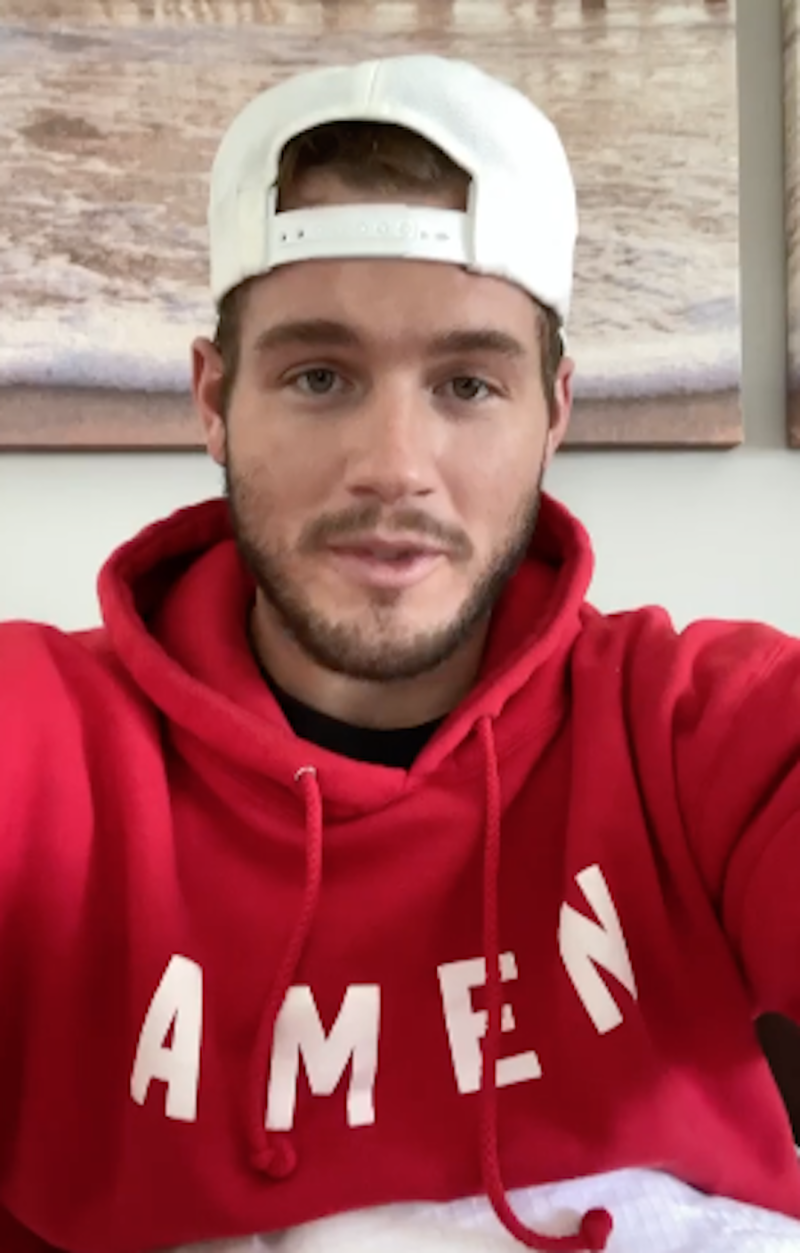 ADVOCATE: Bachelor Nation star Colton Underwood — currently battling COVID-19 — has revealed he struggled to figure out whether he might be gay through his teen years. He wound up remaining a virgin, but ... only because of his faith. He tells People:

I didn’t know who I was. I come from an athletic family, so it was always, “Move on, you’re good.” So that threw me off. In high school, when I was struggling with my sexuality, I’m not going to talk to my parents about it. So I internalized it ... Even while my season [of The Bachelorette] was airing, I battled the gay [rumors]. They’d say, “He’s gay, he’s hiding it.” No. But I’ve been there, done that now.

INSTAGRAM: Madonna warmly remembers Mark Blum, a great guy and great actor who was amazing in Desperately Seeking Susan, a film so full of talent it's shocking, looking back. Casting director = genius.

EXTRATV: Full obit for Curly, who was dead-sexy.

WAPO: The U.S. government won't release about 1.5 million N95 respirator masks it has sitting in an Indiana warehouse because they're technically expired, even though the CDC has said they'd be safe for use in the COVID-19 crisis.

RAW STORY: A Christian pastor who shared a meme that suggested COVID-19 information was being spread to hurt trump, and who characterized the response as mass hysteria was one of the first people in Virginia to drop dead of the virus, which he likely picked up on an Evangelical-music trip to Louisiana.

TRUE CRIME DAILY: The FBI shot and killed a long-term subject of a domestic-terrorism investigation who was plotting to blow up a hospital because it was stopping the spread of the coronavirus. My emphasis. White supremacist.

YAHOO! NEWS: Utterly insane! A joint statement on COVID-19 by the G-7 failed because the racist fools in charge of the U.S., who are running scared of their criminal mishandling of the crisis, insisted on calling it the “Wuhan virus.”

NYT: The U.S. Virus? The USA now has more COVID-19 cases than anywhere else in the world.

CNN: Nancy Pelosi (who turns 80 today) predicts an overwhelmingly positive, bipartisan for for the $2-trillion bail-out package the Senate passed to aid business and the little people in the wake of COVID-19. She said:

We expect to have a voice vote on it, but if we don't, we'll be prepared for whatever it is. One way or another, with losing no time ...we will be passing the bill tomorrow.

KATV: Elton John will be singing from his living room to help boost morale during the COVID-19 crisis. 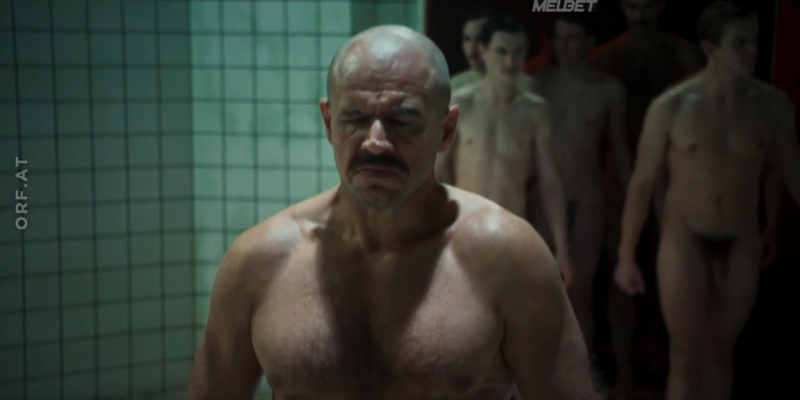 Only in your dreams (Image via HBO)