BELOW: Keep reading for Jenner ass, rich A-holes worrying that you'll get fat and lazy on the welfare, how to help drag queens who lost all their gigs and more ... 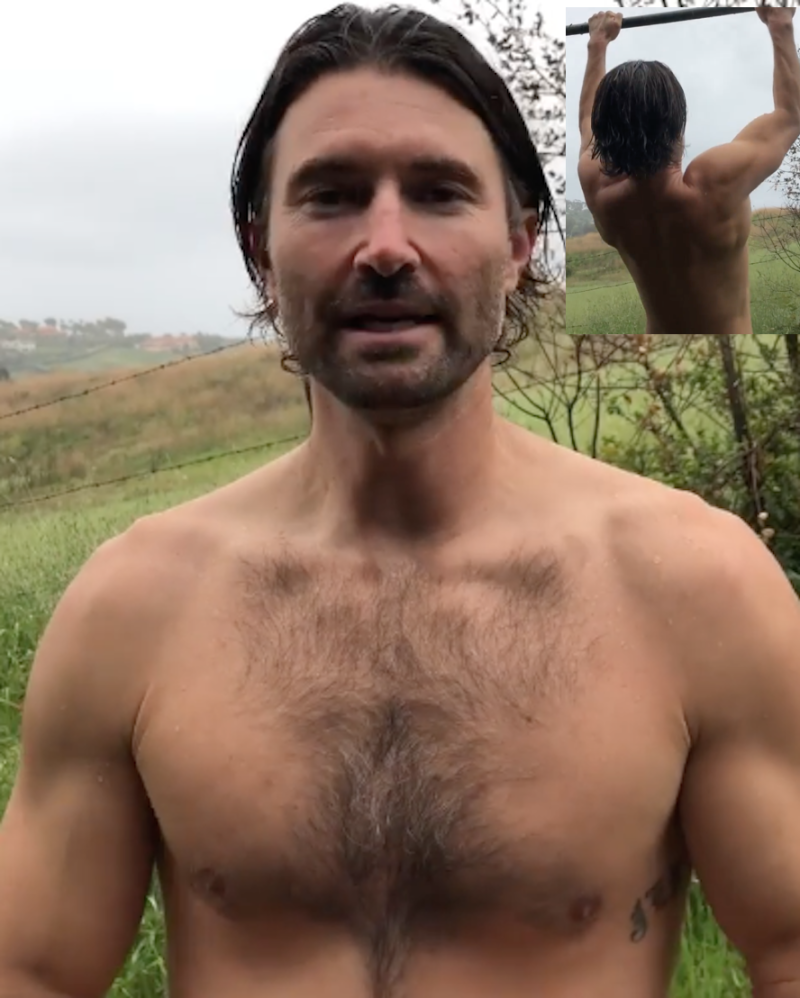 KENNETH IN THE (212): Pete Buttigieg is doing the beard thing for real! 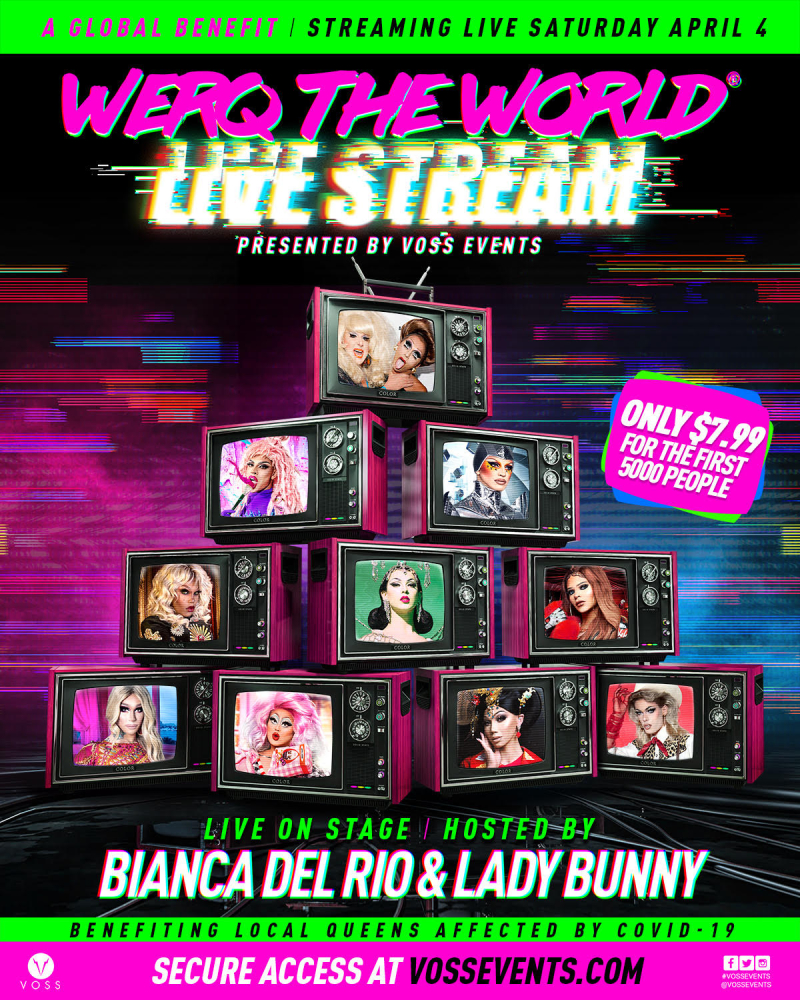 (Image by Lawrence Stevenson for DNA)

TWITTER: Trump wants to murder people because (1) he can, and (2) he thinks to not murder them would be to endanger his re-election:

REPORTER: “Lawmakers & economists on both sides of the aisle say opening by Easter is a bad idea—what is that based on?”

TRUMP: “People want the economy to do badly so I lose the election... she‘s fake news... if it wasn’t for us you wouldn’t have a country left.”

YOUTUBE: Happy 51st to Cathy Dennis! One of her best tracks:

HUFF POST: Sens. Lindsey Graham, Ben Sasse, Rick Scott and Tim Scott — all GOP — are ever so pissed at the new COVID-19 relief bill because they fear it will incentivize people not to work. It'll make us lazy thanks to the unemployment provisions and the enormous sum of $1,200.

Rick Scott is obscenely rich — and fuck Florida for loving him so much — which led to this exchange:

“I don’t know how to ask this without sounding like I’m being a smartass, and I’m not,” the reporter said. “But do you understand how bad the optics are to have probably the wealthiest person in the Senate potentially holding up this bill for a couple hundred bucks for some of the poorest people in this country?”

The wealthy man in question ― Rick Scott, who is estimated to worth $255 million ― responded with a variation of Calvin Coolidge’s old line that “the business of America is business.”

“I want to make sure that our small businesses, all of our businesses, including our hospitals and nursing homes and everybody can make sure people want to come to work,” he said, adding that the new unemployment benefits are meant to supplement unemployment insurance already paid by the states.

Sasse jumped in and attempted to defend Scott, suggesting people were just jealous of his wealth. 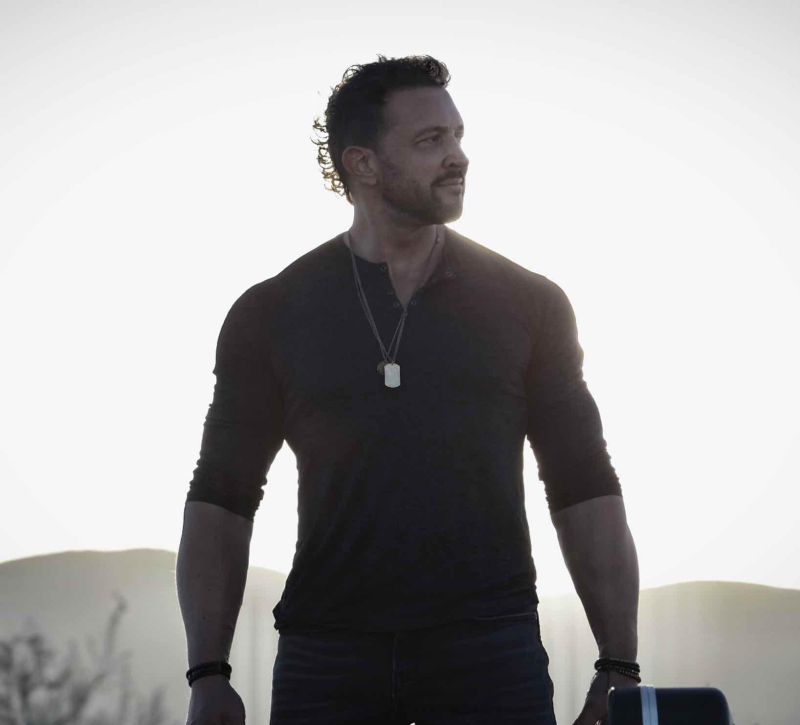 6 FEET COVERS: New design project reimagines iconic album covers in order to get out the message about the importance of social distancing. Hangin' relatively near the telephone ... (Image via 6 Feet Covers)