ABOVE: I will always support Garrett Clayton, even if he should be in a relationship with me. INSTINCT: AJ and the Queen canceled at Netflix after one season. 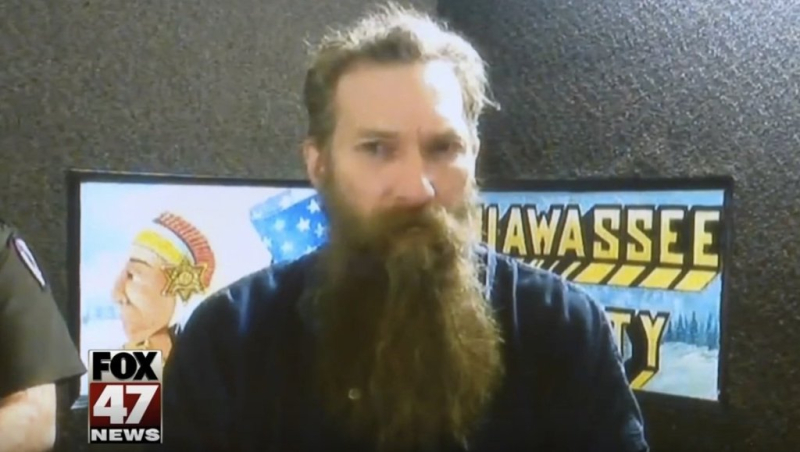 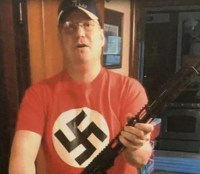 50-year-old man accused of slaughtering 25-year-old Kevin Bacon (no relation) in Michigan and eating his testicles, has been ruled incompetent to stand trial.

Bacon's father expressed doubts about this, and suggested he would take matters into his own hands should Latunski be released.

JOE.MY.GOD.: Gays can be Nazis, too! This former judge was found guilty of buying an AR-15 for his Nazi, killing-obsessed boyfriend.

DLISTED: Who in the fuck looks at Ben Affleck as good relationship material? 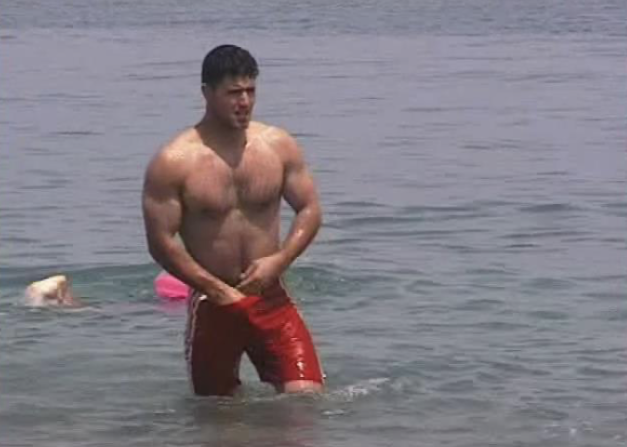 So not sorry, he said. (Image via video still)

I’m all for big dreams and big ideas. I know there’s another candidate in this race who has big ideas. But Biden has the ability to create the alliances that are necessary.

Black also cites Biden's influence on the Obama Administration's marriage-equality stance as a reason to support him.

INSTAGRAM: Justin Bieber promoted a TV appearance by posing in his undies. Is he hot? Would he be hotter to you if he weren't Justin Bieber?

GREG IN HOLLYWOOD: Hachette suffered an employee walk-out over its decision to publish Woody Allen's memoirs — and now the publisher has caved. Kind of shocking to me. Far more demonstrably — provably — awful people have been published by every major publisher. When I worked at St. Martin's Press, we published Leni Riefenstahl's photography, as one example.

What do Donald Trump and the Coronavirus have in common?