ABOVE: Tan lines. Every single time.

BELOW: Keep reading for a furry fuckboi, Trump moving toward getting us all sick (and killing off seniors and those with underlying conditions), a champion jock comes out and more ... 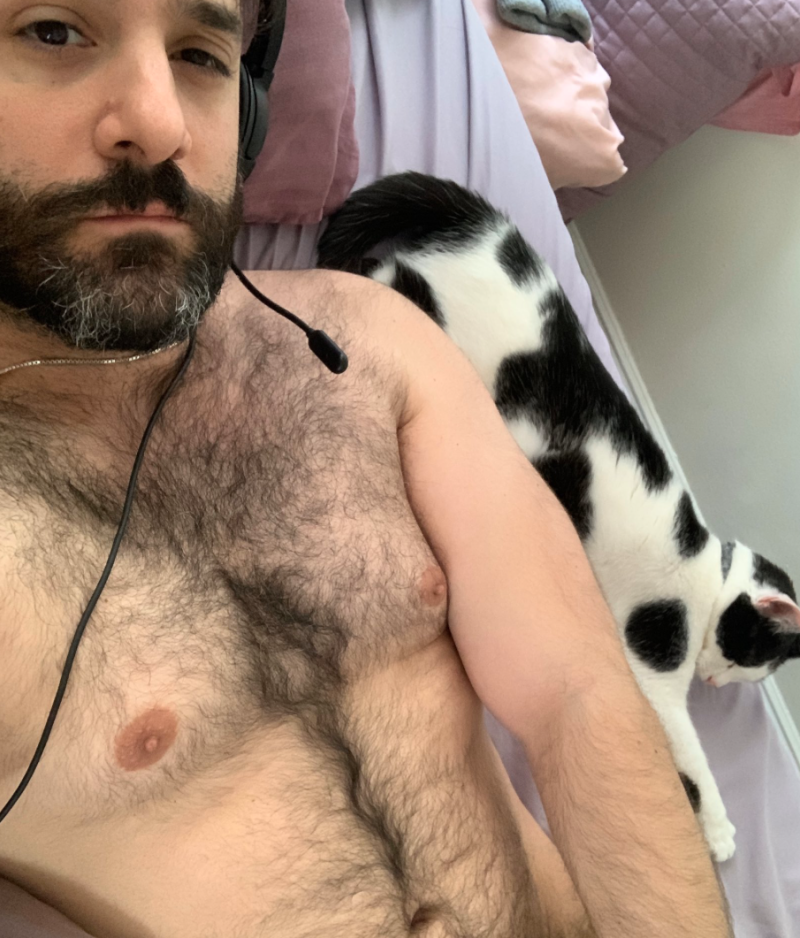 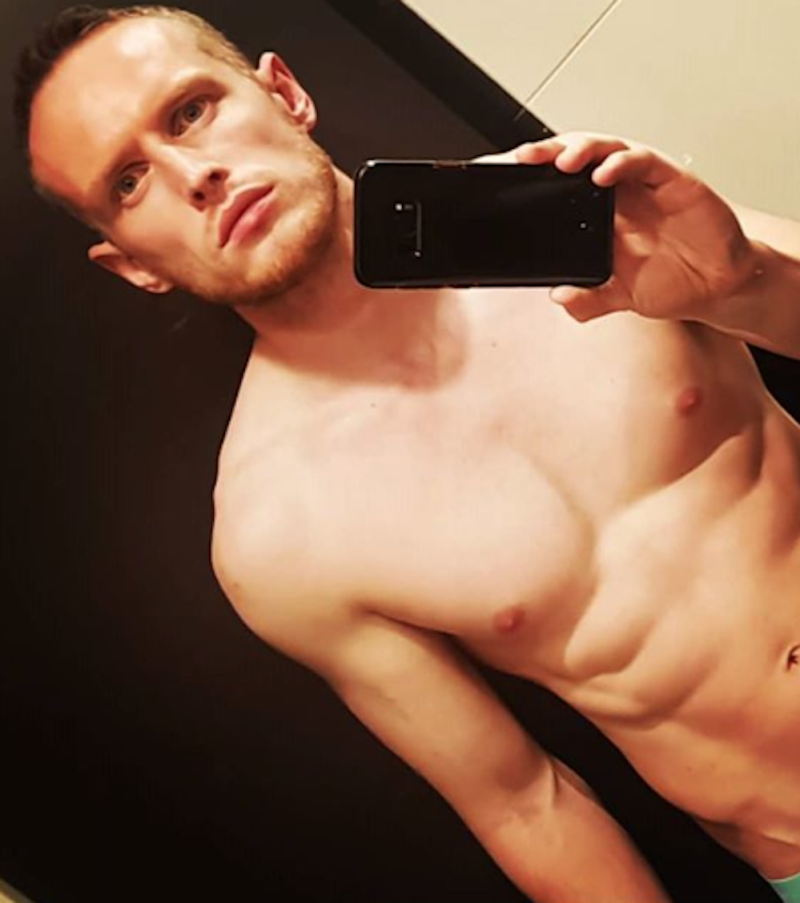 “For younger people, it will hopefully give them more confidence.” (Image via Instagram)

OUTSPORTS: Champion triple-jumper Denis Finnegan has come out as gay.

KENNETH IN THE (212): This guy went through the ass line two to three times. 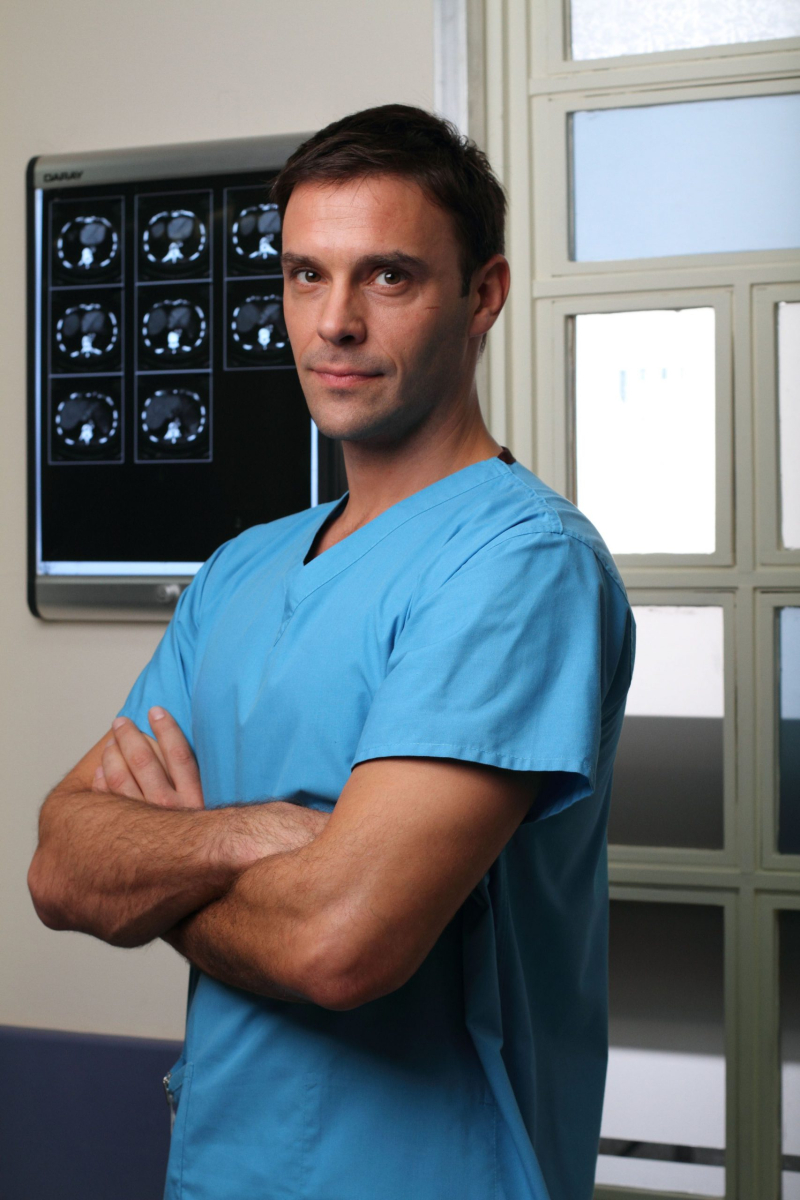 NYT: I wrote this yesterday (which feels like a month ago, no?) — Trump is seriously ramping up to relax stay-at-home orders. He's bored with this darn COVID-19, and scared shitless about the economic damage. Therefore, he's going to risk millions of lives. With certainty, a larger number of people will die if this country blithely opens up too soon.

To drop all these measures now would be to accept that COVID pts will get sick in extraordinary numbers all over the country, far beyond
what the US health care system could bear. 11/x

Larry Kudlow is already getting us ready to open for business in — get this — areas where the virus hasn't hit hard. Yet, Larry, yet! That is the issue!

Please do not take medical advice from a man who looked directly at a solar eclipse.

AXIOS: Holyyyy fuck. Texas Lt. Gov. Dan Patrick (a Republican, duh) claims that grandparents are willing to die in agony of COVID-19 rather than having the economy affected. Wow.

Here are a bunch of others going public with their desire to see olds die in order to preserve the economy.

Guys, we need more than simply one day more ...

DAILY KOS: Fox News took the lead on pooh-poohing COVID-19 ... but Rupert Murdoch canceled his March 11 birthday party and has been taking alllll the precautions his network urged others to blow off.

THE HILL: Meanwhile, Trump still refuses to use his power to force manufacturers to make badly needed equipment for the hardest-hit states — maybe because we're blue states? — instead leaving Gov. Cuomo to beg him for 30,000 ventilators. I keep thinking, though I am relatively, er, young: Will I need a ventilator? Am I going to end up at the Javits Center, gasping for air over a political grudge and incompetence?

GR8ERDAYS (FOLLOWS APPRECIATED): RIP to the Italian acting legend who was seemingly felled by COVID-19 at 89.

EXTRATV: I suspect the reason The Bachelor star Colton Underwood's COVID-19 journey is so popular is that he's also tested positive for cute? (P.S. Underwood went to the movies and the beach immediately before finding out he was sick. The beach trip led to an ER visit when his girlfriend was stung by a stingray, so good luck to all those folks, too.)

WOW PRESENTS PLUS: The Vivienne of RuPaul's Drag Race UK is coming to WOW Presents Plus in her series The Vivienne Takes Hollywood, premiering April 9 at 9 a.m. PST. 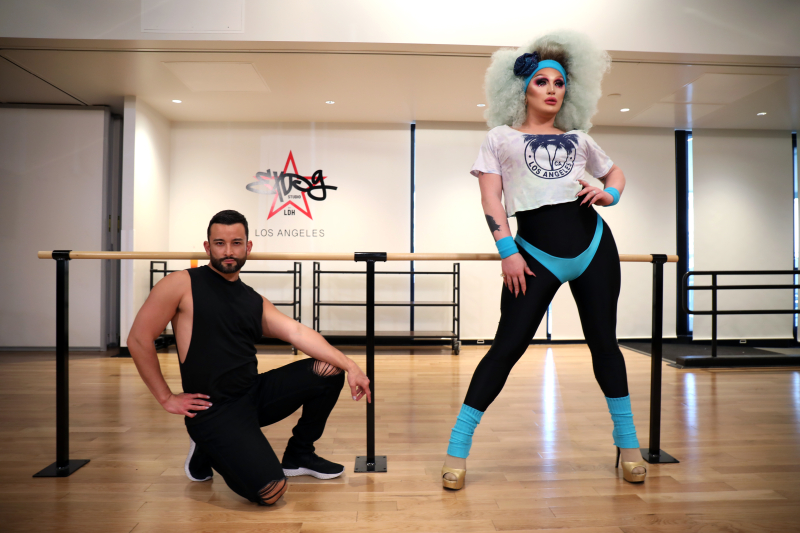 The closest thing to perfect ... (Image via World of Wonder)