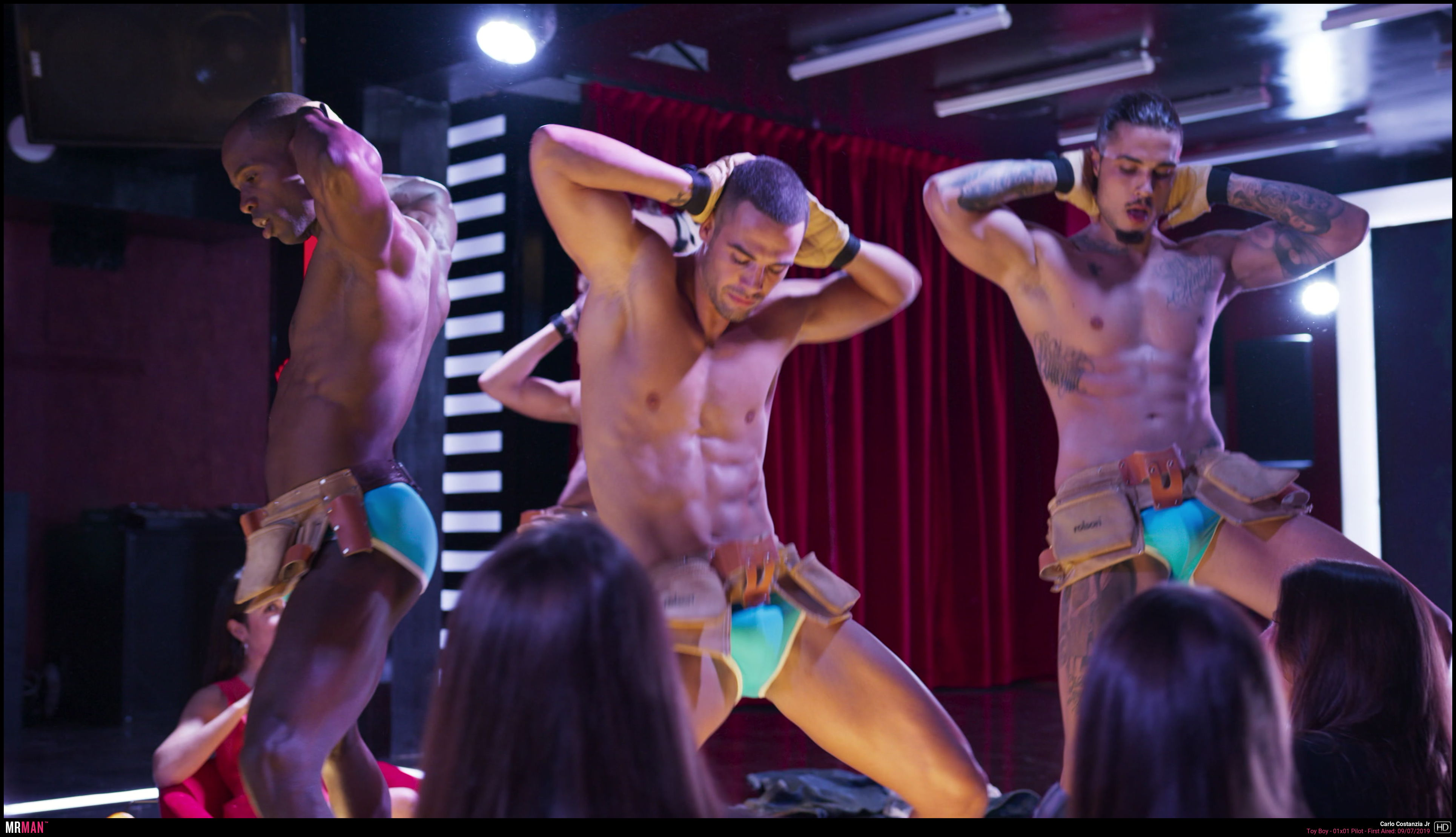 The Spanish series Toy Boy picks up where Magic Mike left off, by delivering sexy, sun-soaked male strippers embroiled in personal drama. This blurb from Netflix says it all: 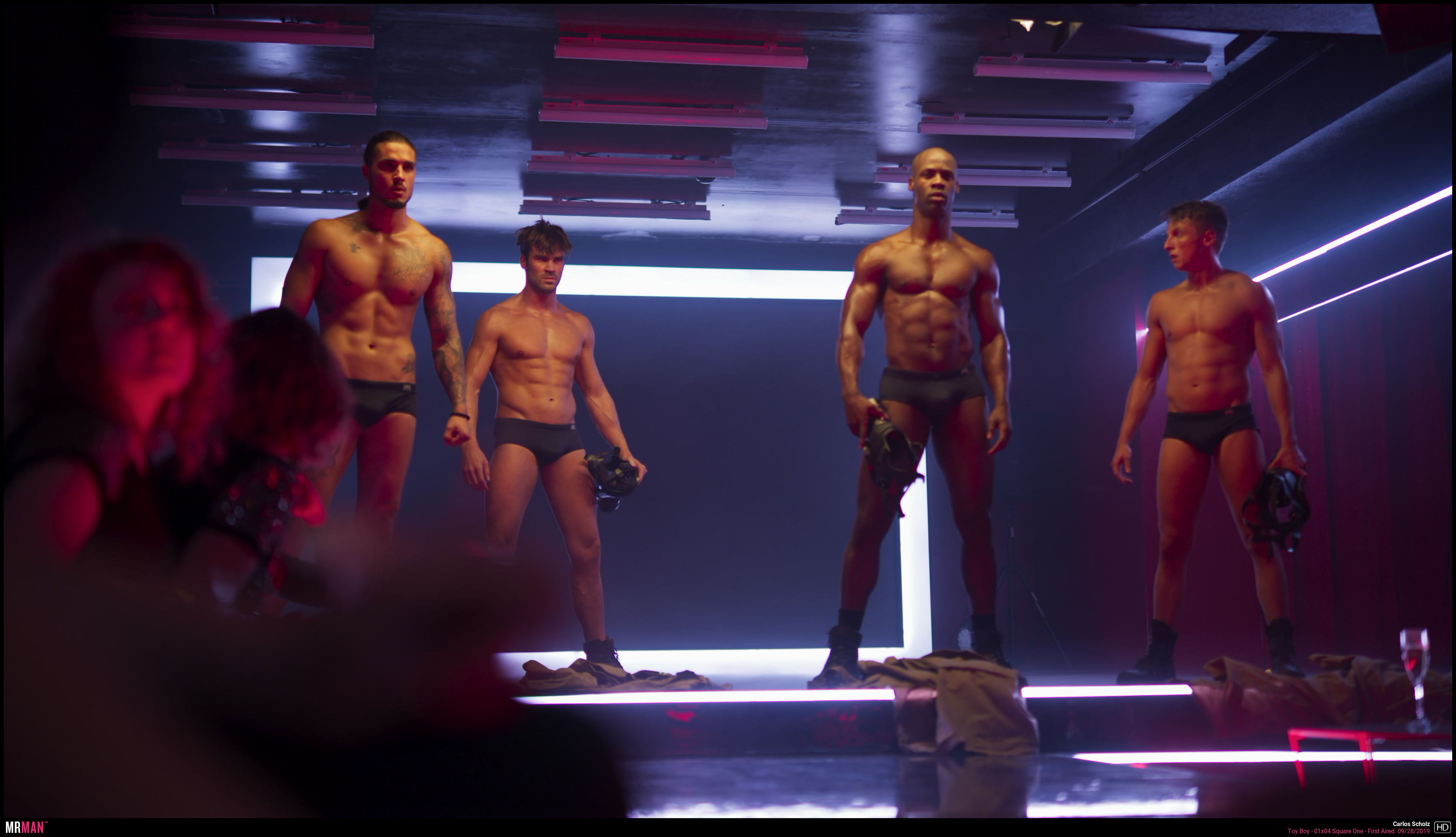 After seven years in a Málaga prison, a male stripper is released pending retrial and sets out to prove his lover framed him for her husband's murder. 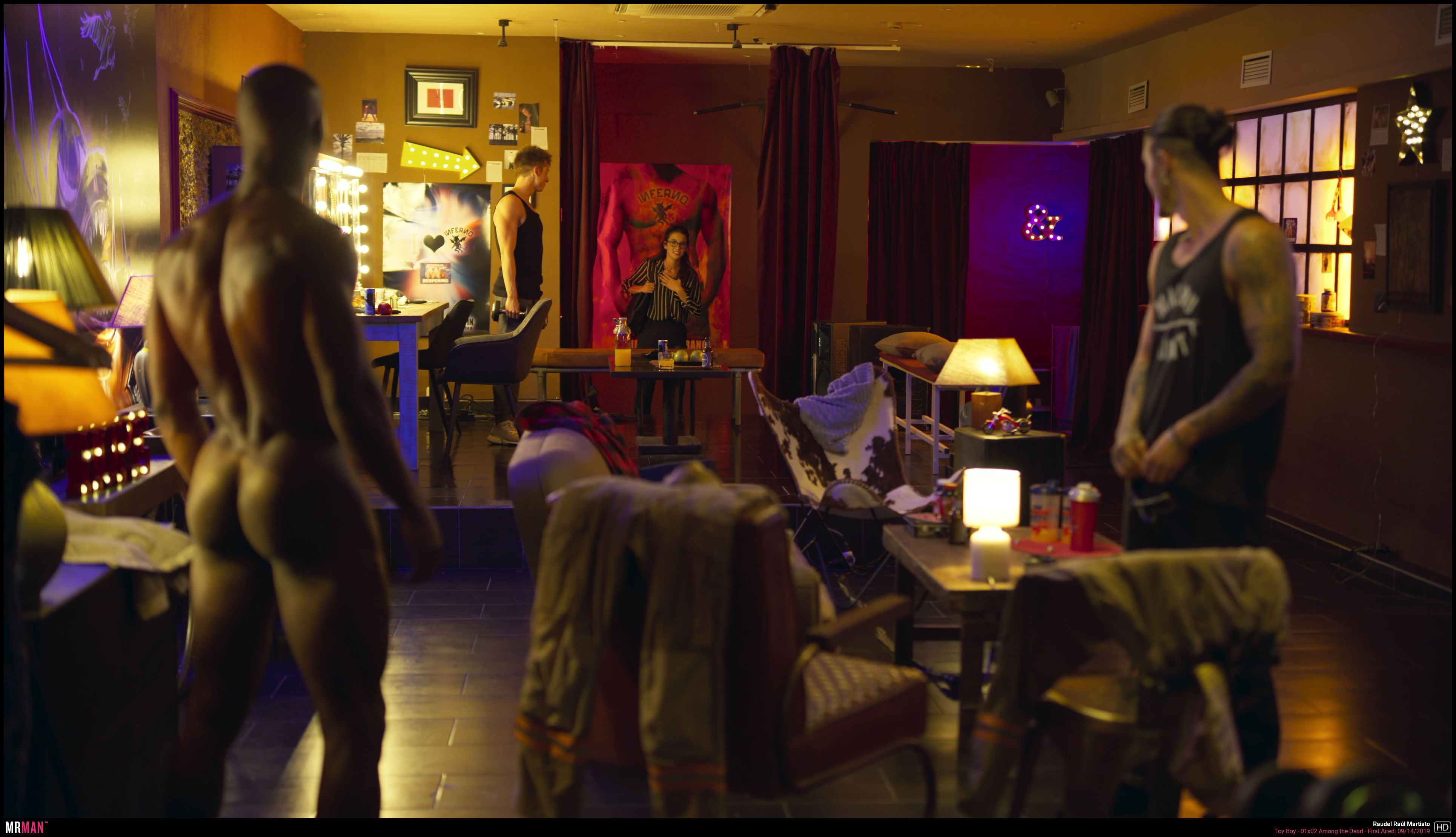 Prison, strippers and murder … this show has it all! 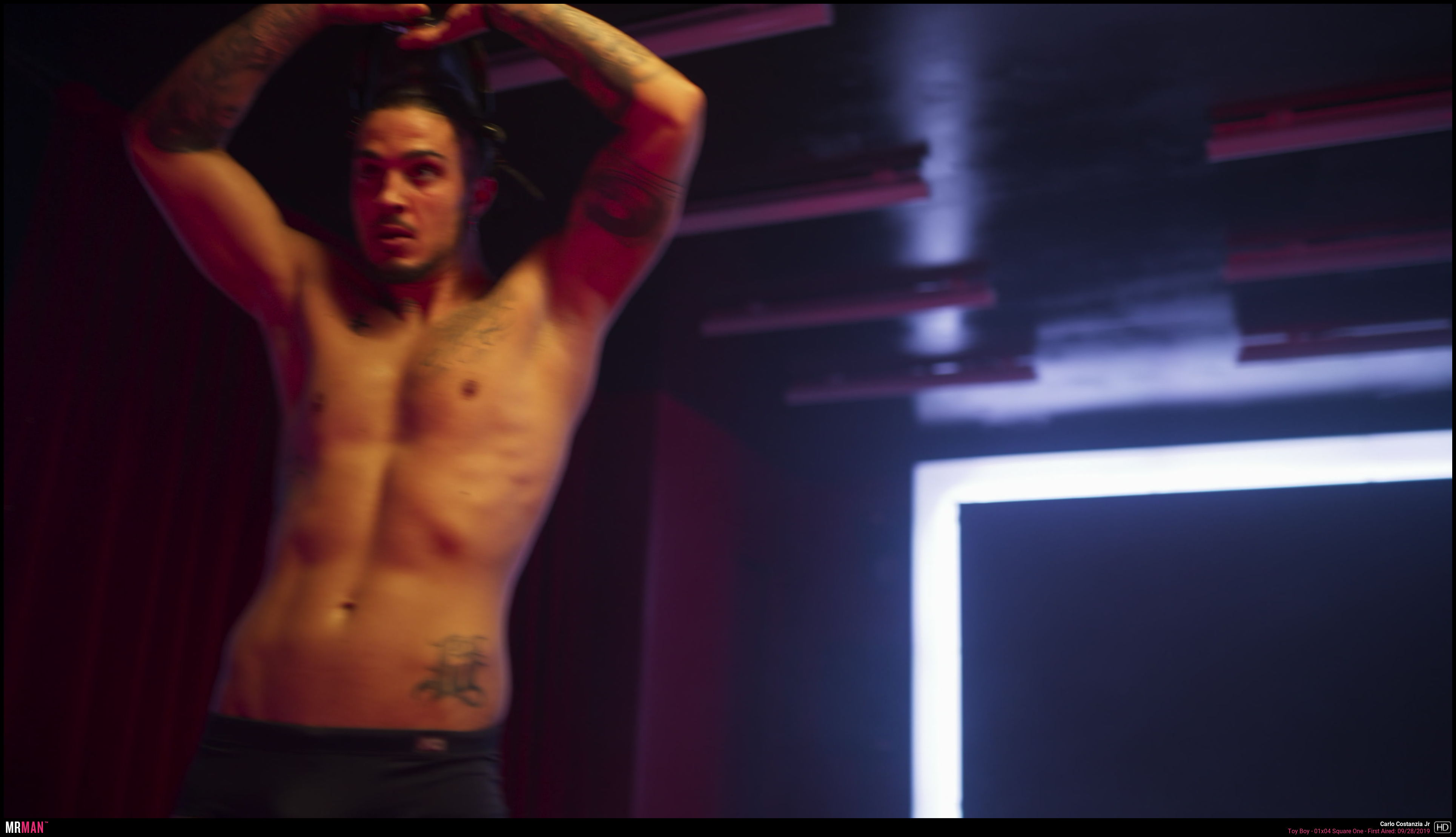 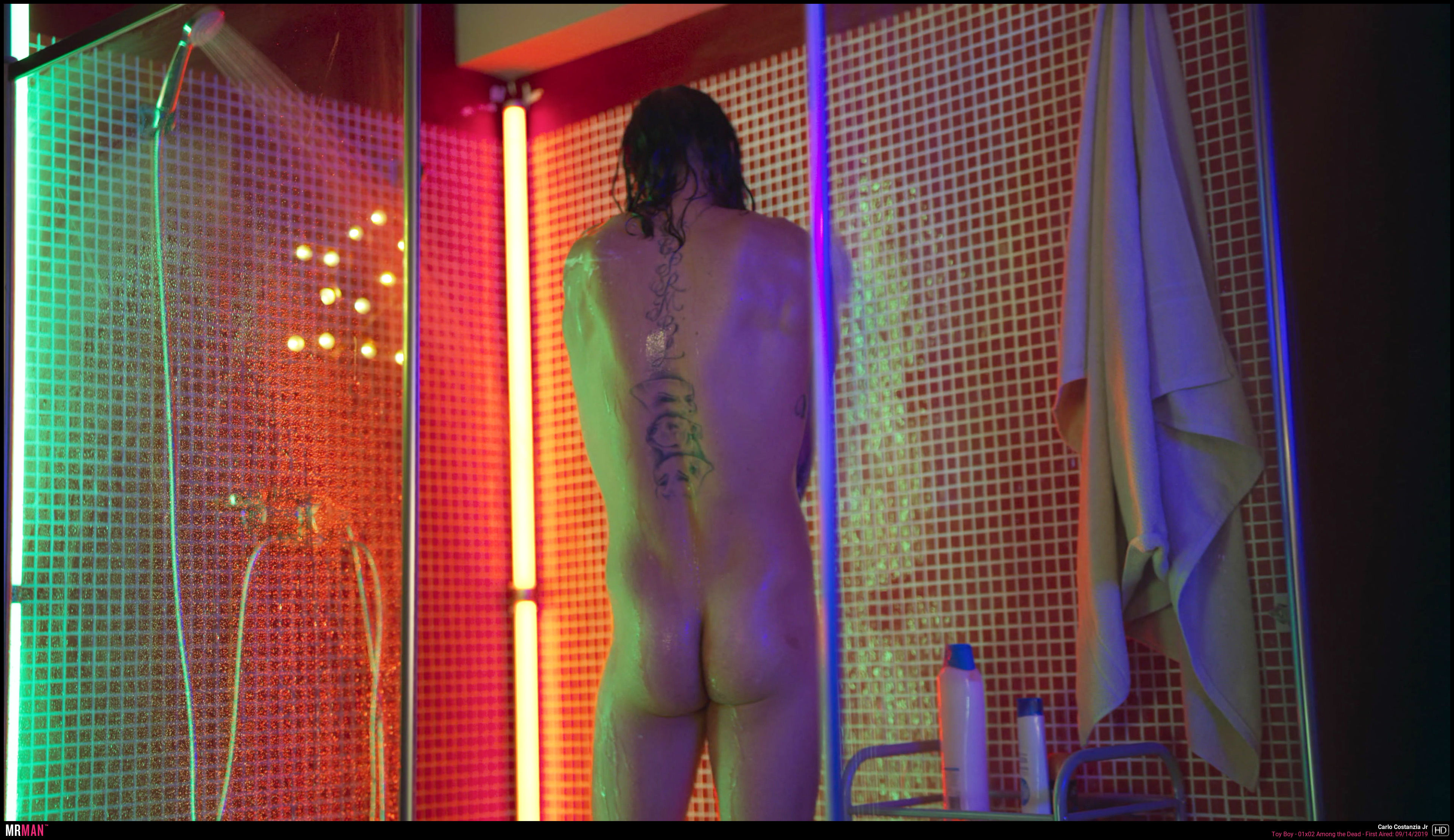 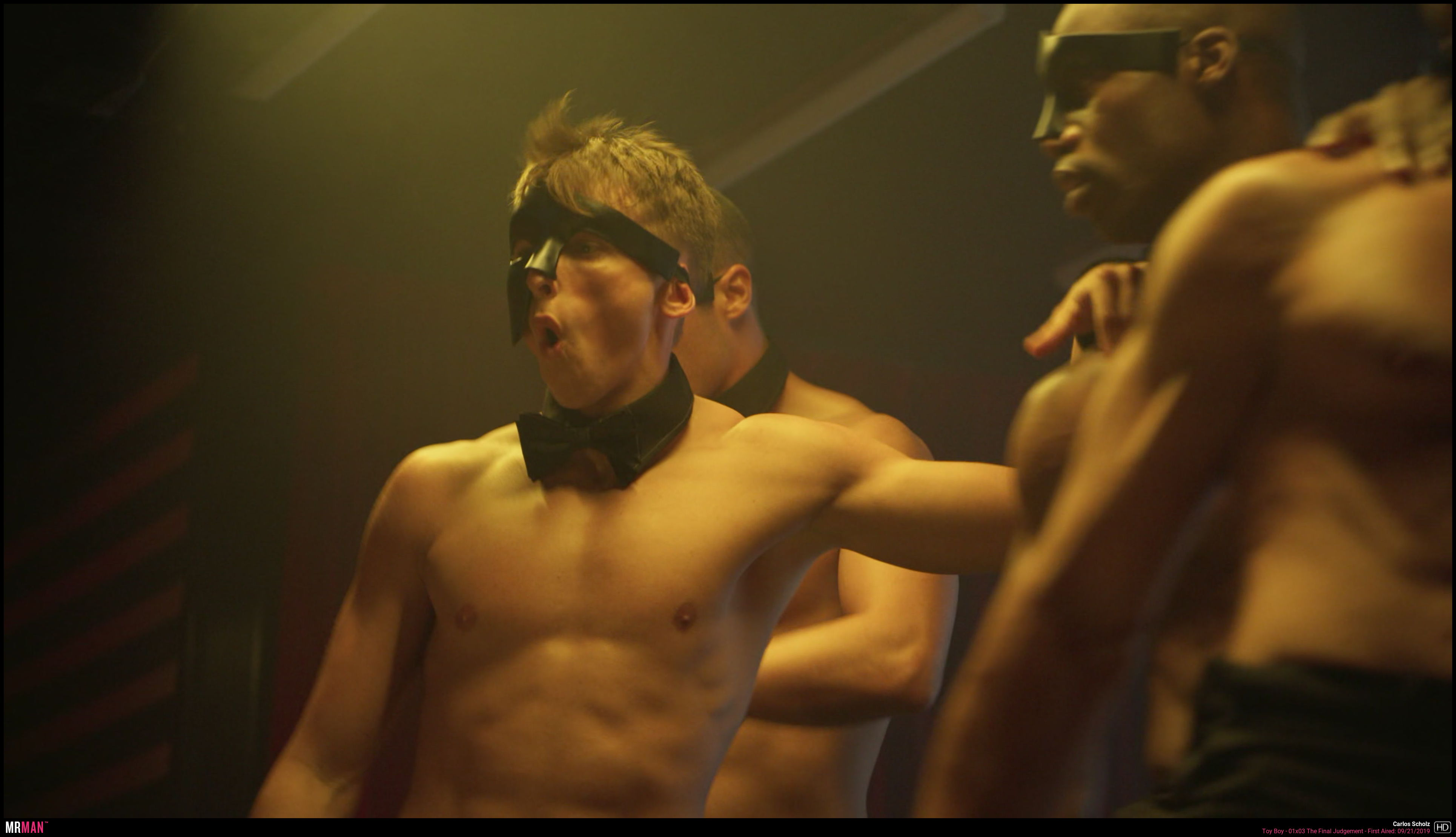 When MrMan first caught wind of this Spanish-language series, the popular site knew the results would be super caliente, but nothing could have prepared them for the spectacular nudity and sensual male stripping scenes. 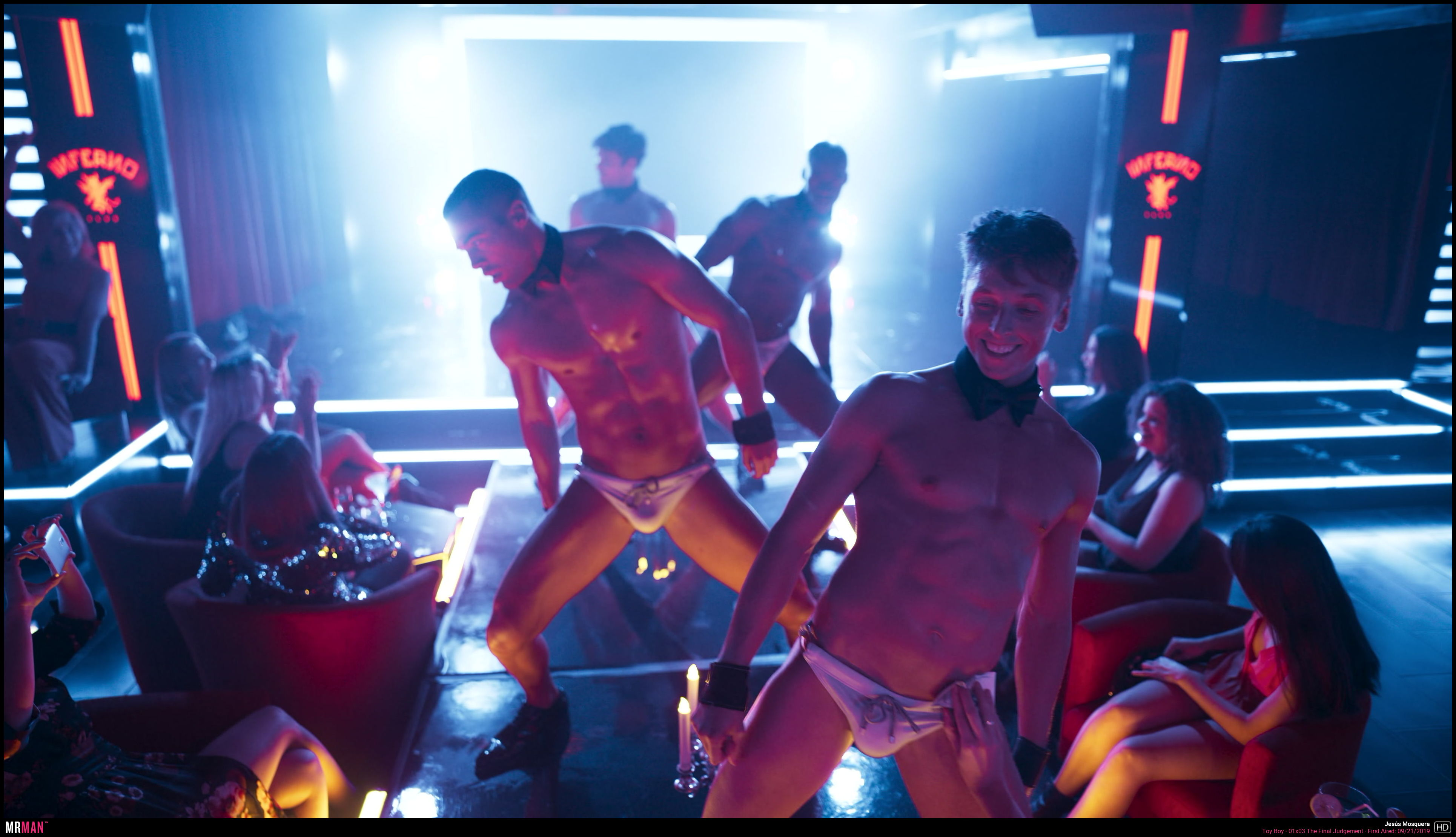 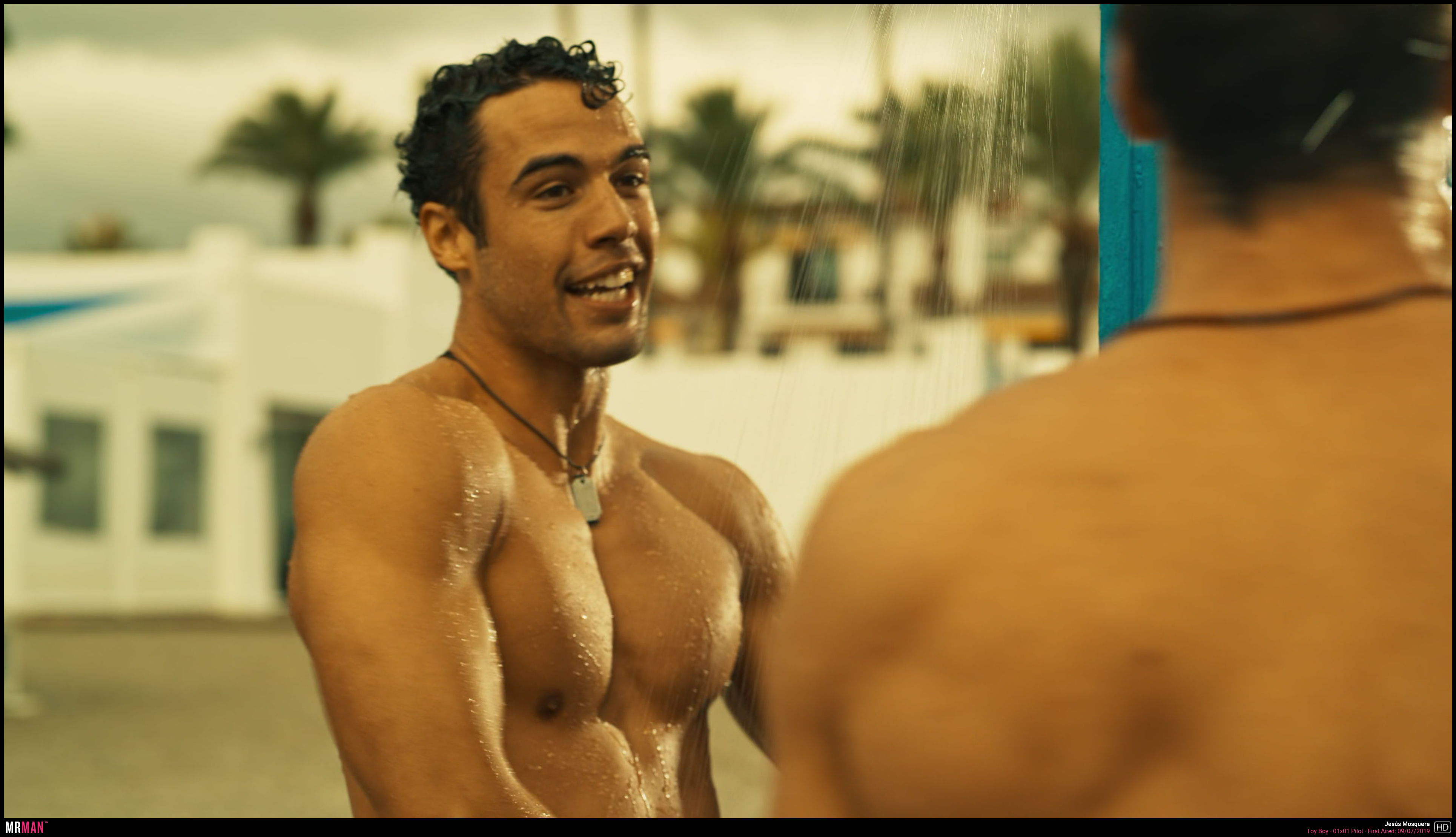 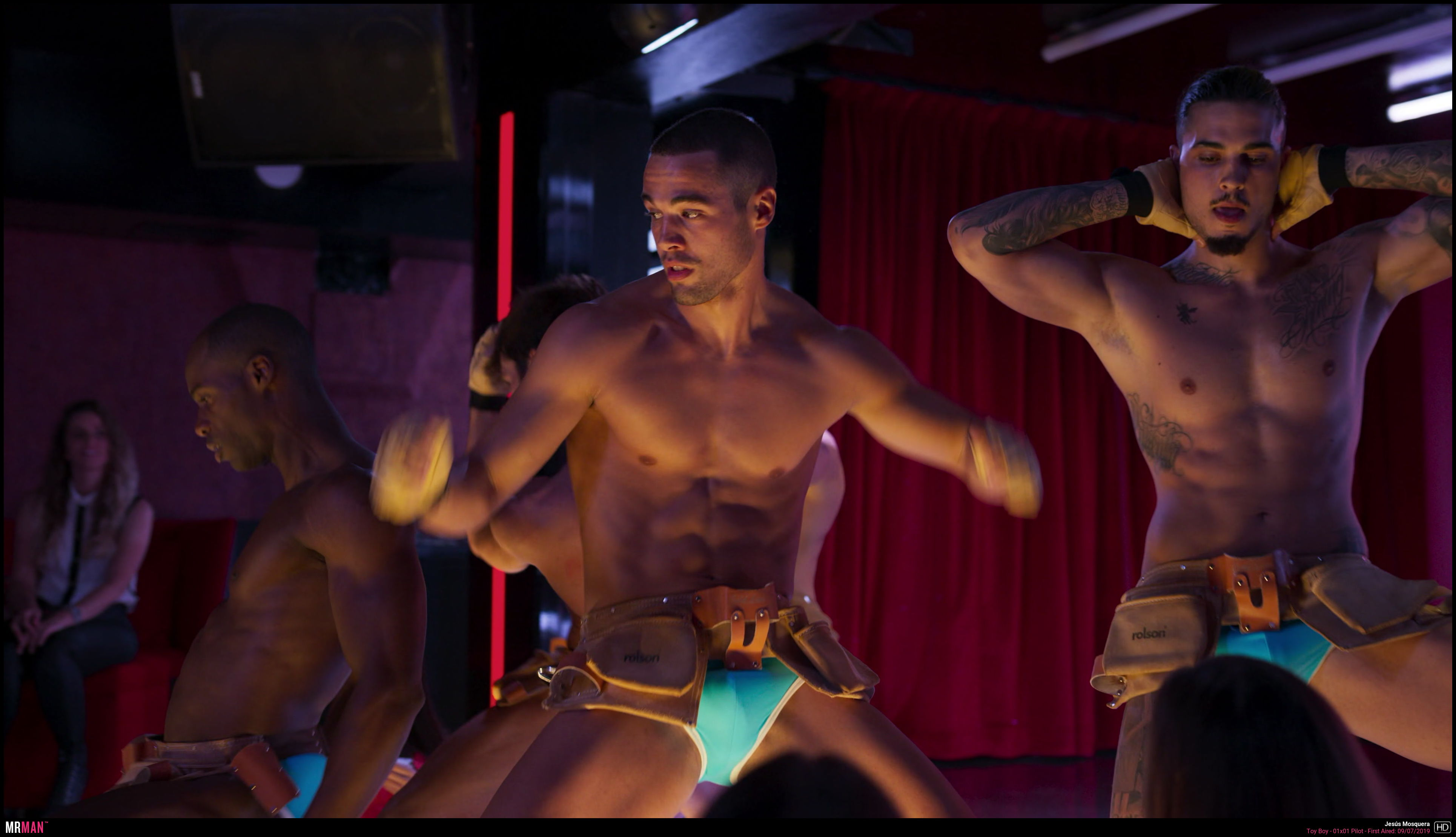 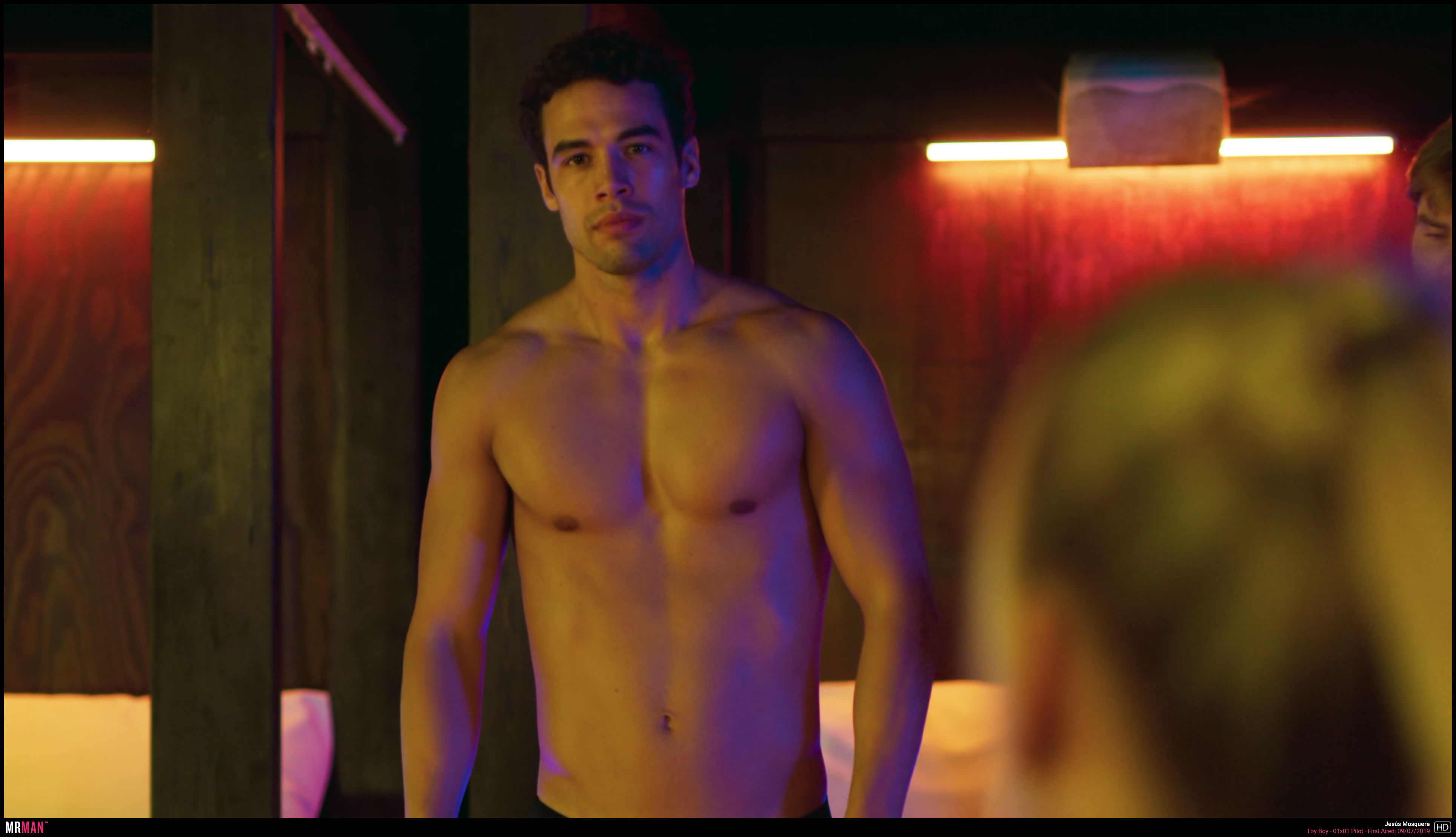 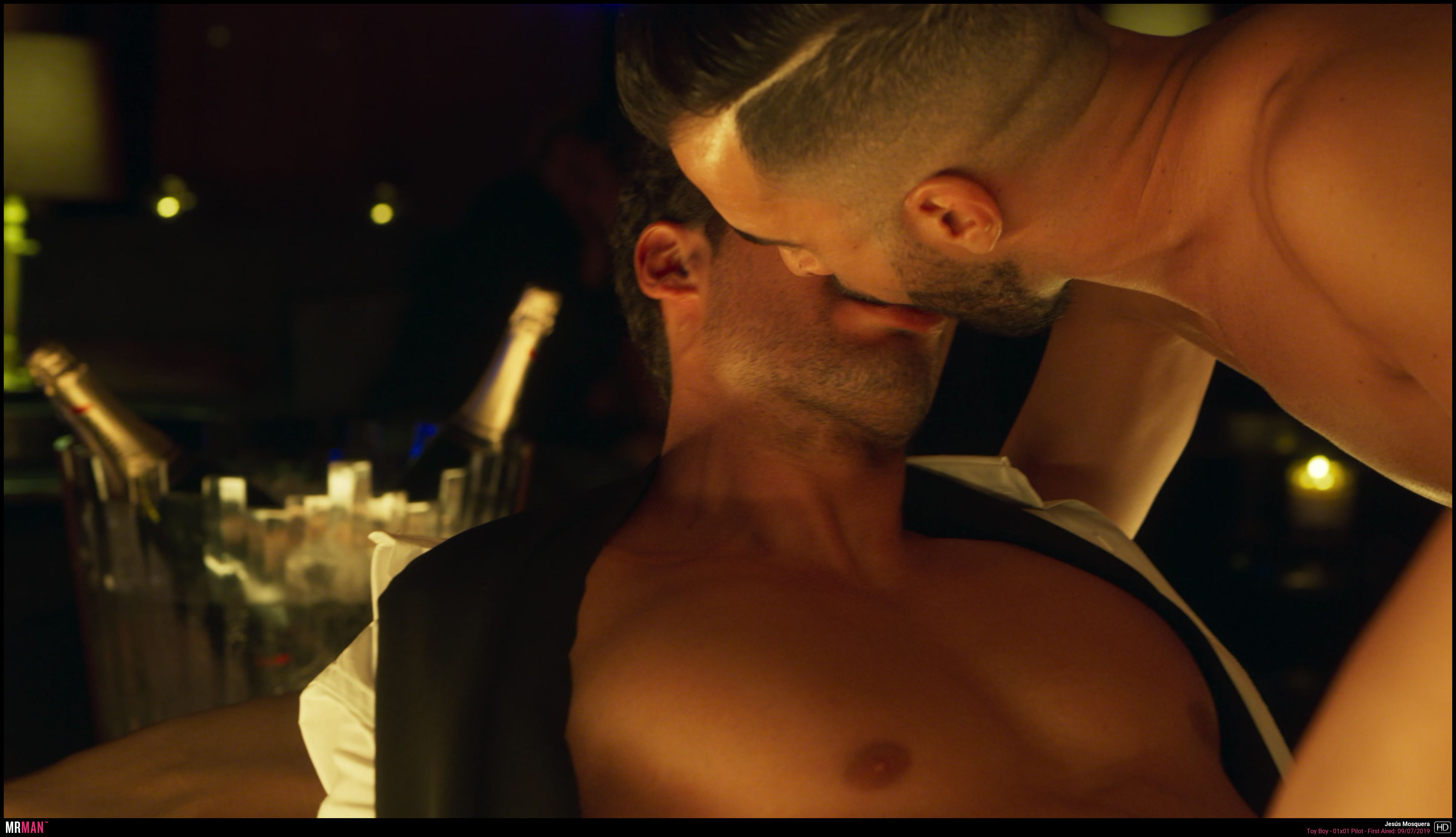 When Hugo is released from prison, he only has two drives moving him forward — getting shaved down, greased up and back on that stage AND solving the murder that took away some of his best years! 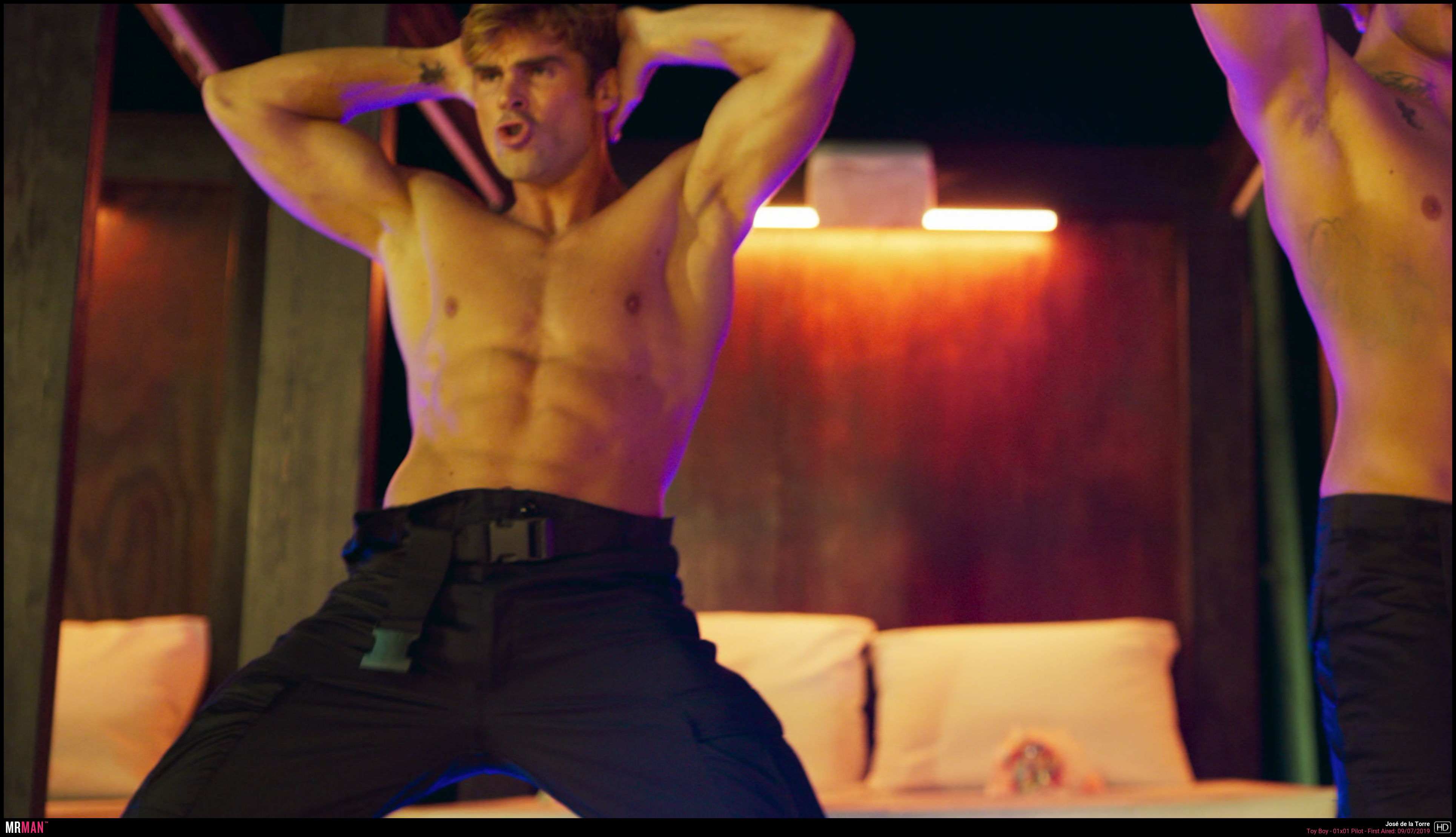 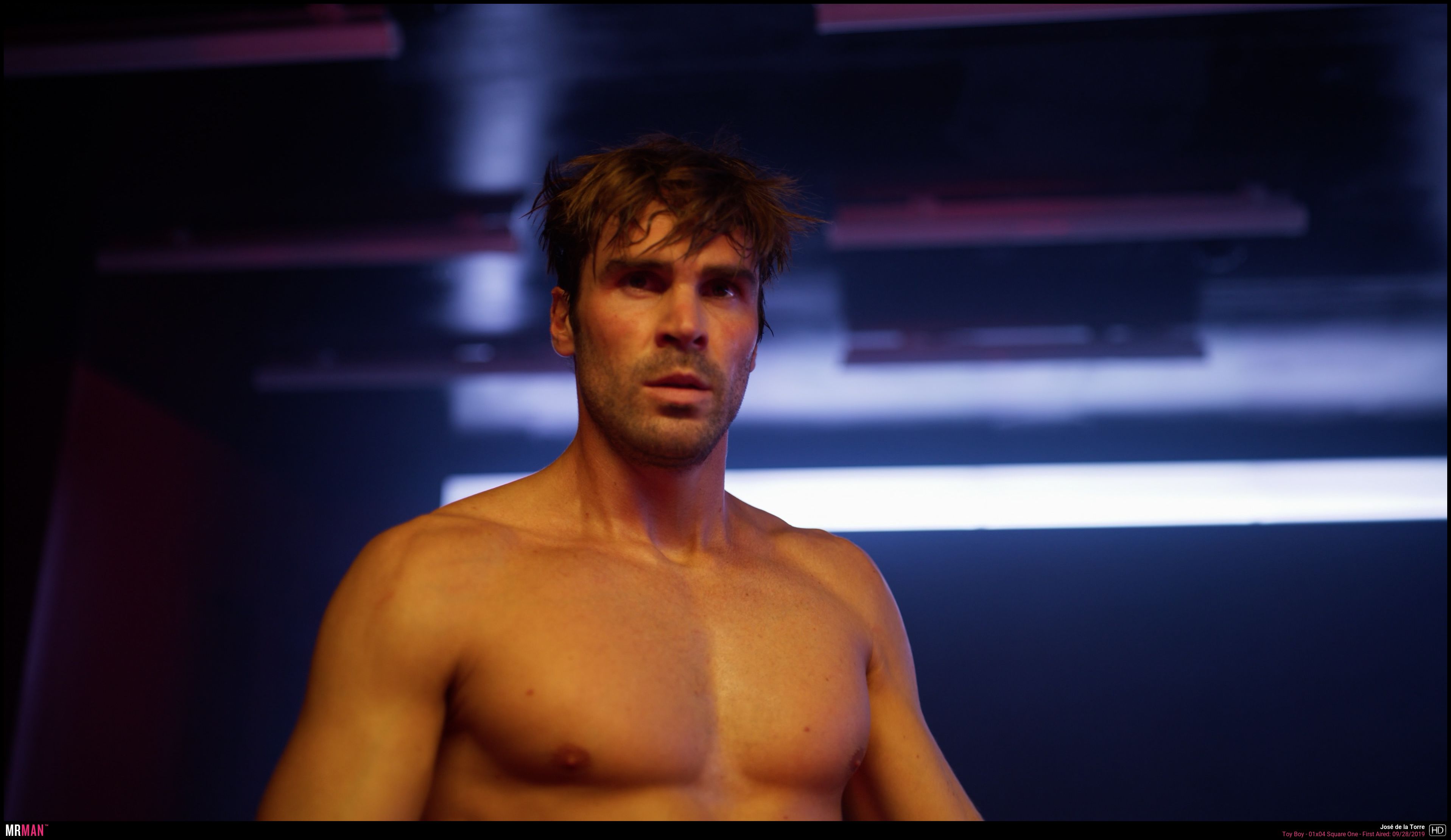 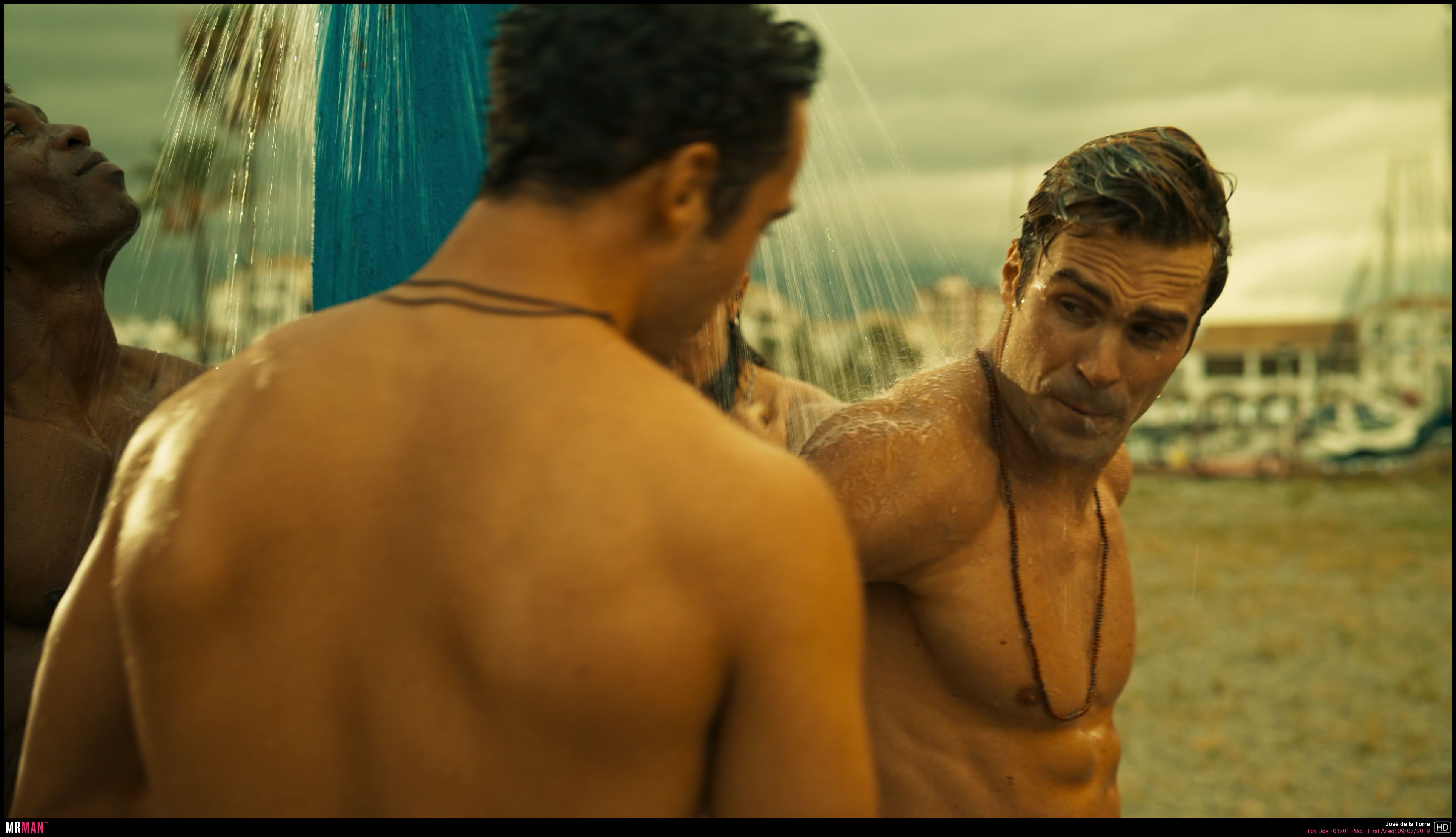 You won’t be able to stop watching the sexy cast, a bunch of beefcake Hardy Boys trying to get to the bottom of Hugo's plight. 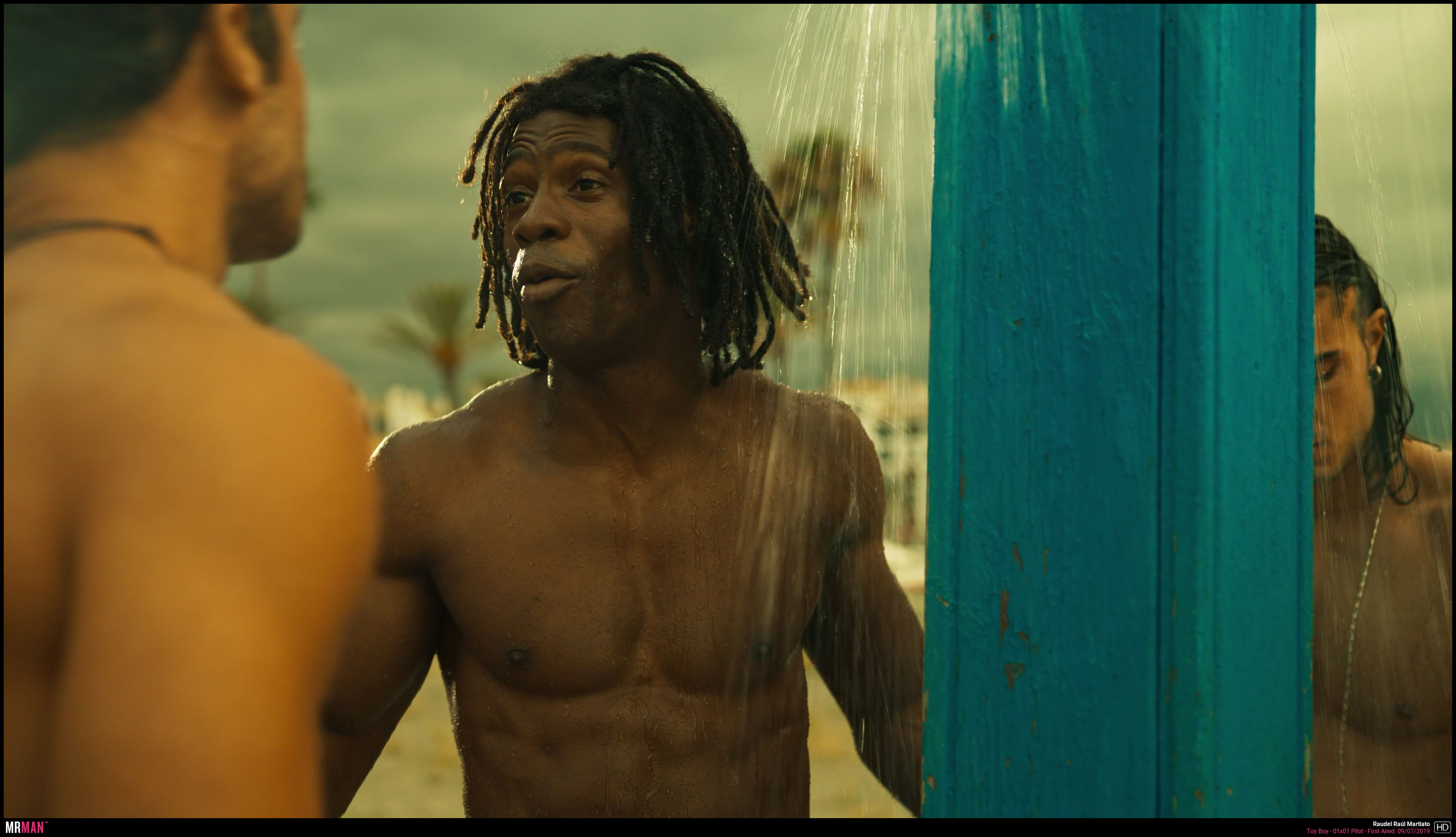 What more could you possibly want?