ABOVE: Good problem to have.

BELOW: Seems like Kim Jong Un is probably dead (along with his surgeon), some killer abs, a story about Mr. Rogers encouraging an employee to stay closeted and more ... 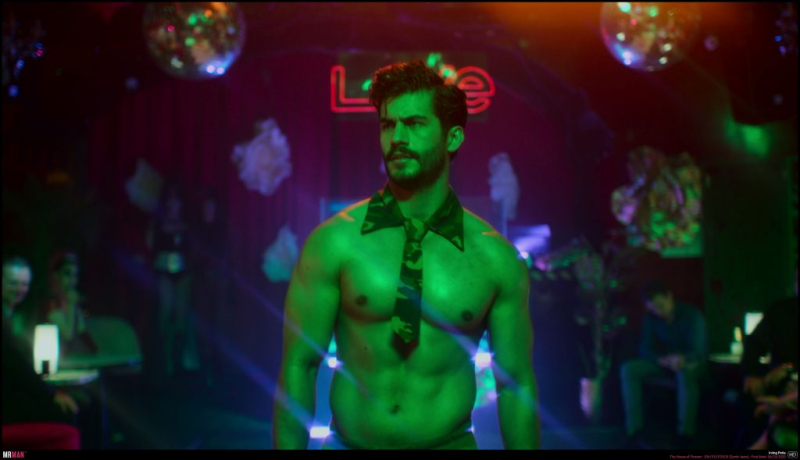 His name is Irving but he's still hot. (Image via Mr. Man)

GAY FLESHBOT (WORK UNFRIENDLY): Never heard of House of Flowers, yet it's on Season 3. Story of my life the past few years! Check out these scorching pics, which will encourage you to watch.

THE RANDY REPORT: Depending on who you listen to, Kim Jong Un, just 36, is probably either dead or in a vegetative state after surgery gone wrong.

THE ATLANTIC: Germany's Angela Merkel, on the other hand, is alive — and so are a lot of Germans.

FREEP: Michigan State Sen. Dale Zorn, a Republican, wore a face mask to work that was clearly designed to look like the Confederate flag. Now, he's apologizing. Why do so many fringe loons in Michigan sympathize with the Confederacy? The traitors dishonor the 10,000+ people from Michigan who died fighting against the Confederacy.

EXTRATV: He was with Judge Judy from the beginning, but died just before the show made it to the finish line. 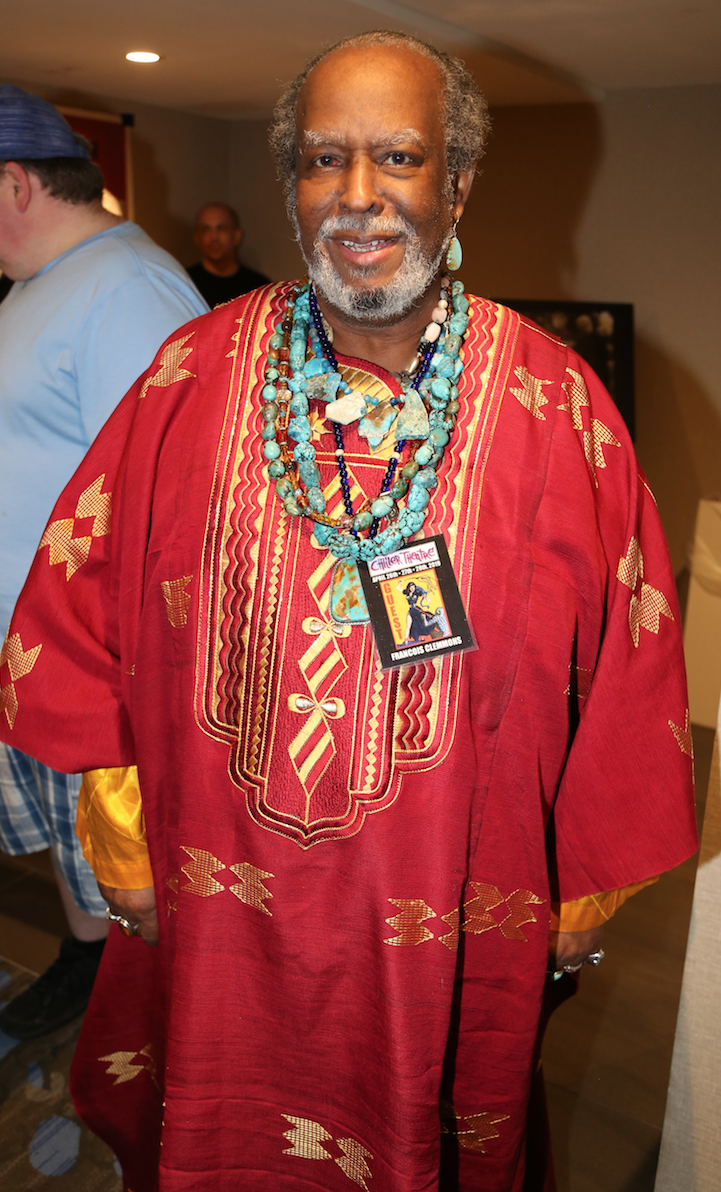 PEOPLE: François Clemmons, the gay man who was Officer Clemmons on Mister Rogers' Neighborhood, is publishing a memoir in which he recounts how Fred Rogers told him explicitly he had to keep his gayness to himself in order to stay on the show and not threaten Fred's dream. He also encouraged Clemmons to marry as a compromise (which makes one wonder about Fred's own compromises). What I like about this story is that it's honest, and that Clemmons has long since forgiven Rogers. I don't think we can apply today's mores to a man speaking more than 50 years ago, though it's still always useful to talk about things that actually happened.

VARIETY: Richard Marx is a liberal firebrand — and he's right here waiting for the trolls.

KENNETH IN THE (212): Some things Trump wasn't being sarcastic about.

Trump's mother went to the doctor and said, "I want an abortion!" And that's exactly what she went home with. pic.twitter.com/AqEURDPjLq