ABOVE: When makeup-free suddenly feels boring, not progressive.

BELOW: Keep reading for Bernie's bow, hot models, Old Gays, the loss of a beloved gay cop and of John Prine to COVID-19 and more ...

One-armed bandit ... of my heart. Jeez, I've been indoors too long. (Image by Paul Jamnicky for DNA)

Today I am suspending my campaign. But while the campaign ends, the struggle for justice continues on. https://t.co/MYc7kt2b16

NYT: Bernie is out.

THE GUARDIAN: A gay teacher, targeted by Muslim anti-LGBTQ protesters, is coming out ... with a new book. And he feels gay people should not be celebrated, just accepted.

CNN: A solid majority of 55% of Americans now realizes that the federal government under Trump has not done a good job with coronavirus.

CNN: The acting Secretary of the Navy has resigned following his inexcusable remarks slamming Capt. Crozier.

NYP: John Cusack is a left-wing lunatic, and this is coming from me, a left-wing non-lunatic. Why? He and Woody Harrelson and M.I.A. are pushing a theory that 5G networks weaken the immune system, and are responsible for COVID-19. Absolutely batshit, you should pardon the expression, crazy. Sealing the deal, Cusack bragged he has those mysterious science contacts all conspiracy theory whackjobs claim to have and — for good measure — called doubters “sheep.” Do tinfoil hats help ward it off?

PEOPLE: Louisiana cops used the siren from The Purge to indicate a newly implemented curfew. No, really!

OUT: The Ezra Miller-fronted The Flash film is in jeopardy after he was caught on video choking a fan. Daily Beast oddly asks if it matters whether the video is a staged joke. Um, yeah, it kind of does?

TRUE CRIME DAILY: This A-hole was arrested for selling N95 masks at $300 per box, and reading the story my first reaction was: Is it too late to get one? 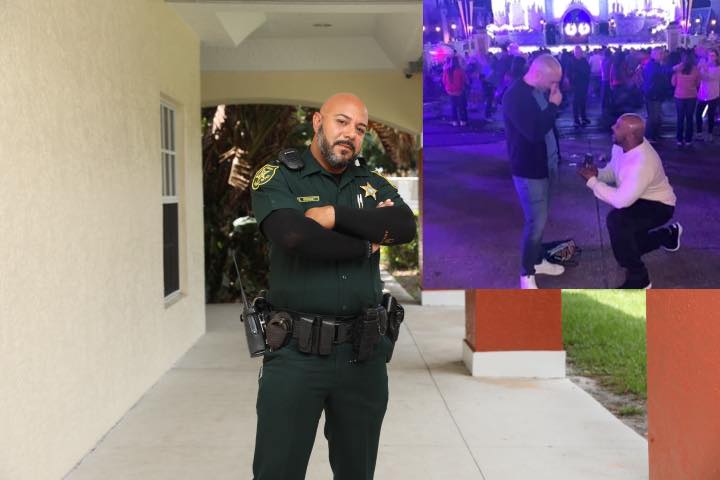 PINK NEWS: Out and proud gay cop dies of COVID-19 in Florida. Sadly, he was the cop who spontaneously proposed to his partner very recently.

EXTRATV: Legendary singer-songwriter John Prine has succumbed to COVID-19 after nearly two weeks in an ICU. His wife had tested positive following their return from a European tour immediately prior to Prine falling sick. He was a two-time cancer survivor, including lung cancer. Other recent COVID-19 deaths among celebrated names: Allen Garfield of Nashville, Lee Fierro of Jaws, Jay Benedict of Aliens.