ABOVE: This pic is to sell underwear.

BELOW: Keep reading for another hit of underwear, Pence's latest COVID-19 lie, a wild interview and more ... 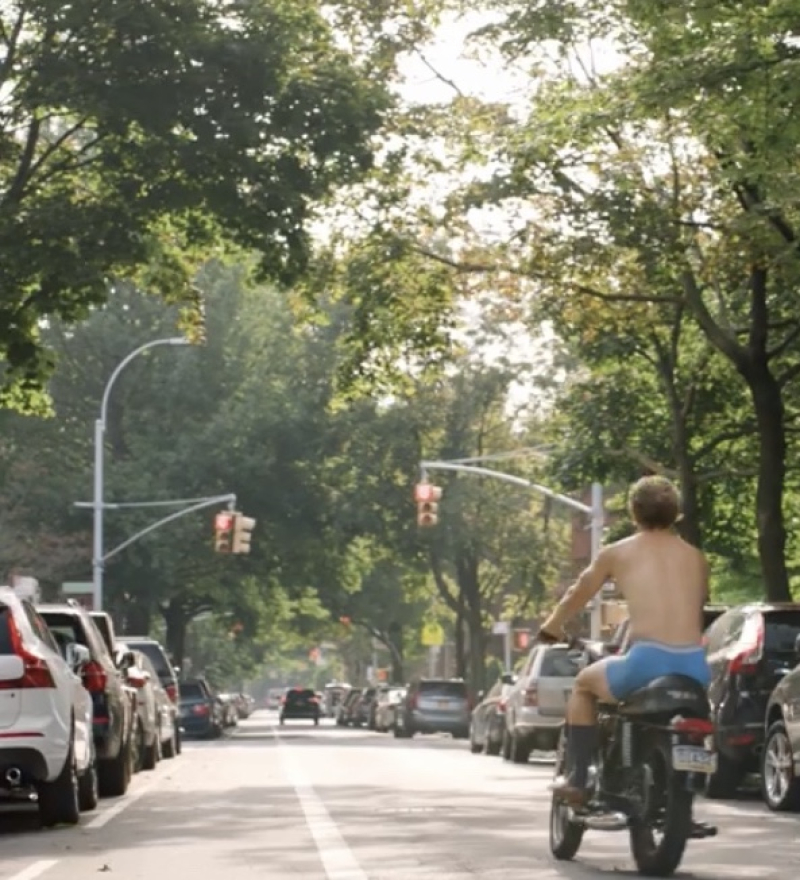 THE HILL: Queen of the Karens, Karen Pence, claims hubby Mike Pence was not told he should wear a mask before entering the Mayo Clinic — whereupon he say that every single person inside was wearing a mask. So the guy running the coronavirus response in the entire U.S. (1) is lying, and (2) even if he's telling the truth, didn't know instinctively that he should wear a mask in a hospital in April 2020.

Directly above me, men with rifles yelling at us. Some of my colleagues who own bullet proof vests are wearing them. I have never appreciated our Sergeants-at-Arms more than today. #mileg pic.twitter.com/voOZpPYWOs

FREEP: I went to school with Michigan's state Sen. Dayna Polehanki, a Democrat who posted the above image of armed Michigan militia members who stormed the statehouse in order to protect rabid protesters who feel Gov. Gretchen Whitner, another woman and Democrat, has stole-den their rights. I'm ashamed of my home state ... a familiar feeling.

NYT: Joe Biden is set to directly address Tara Reade's highly suspect — and ever-evolving — allegation that he cornered and fingered her in an unnamed government building in the '90s. Her story has changed consistently over the years, and as recent as a year ago was just that he touched her shoulders and made her uncomfortable. Now, it appears she has a past as a grifter — and she may have plagiarized the assault part of her story from her dead father's novel.

GR8ERDAYS: Cloris Leachman turned 94 today, but check out the out-there shit she was serving to Playgirl when she was 46, including:

I've invented a charming number called the Shit House Game. I know I could have called it the Out House Game ... but I meant to call it the Shit House Game for whatever shock value it has. The way it's played, the offensive member of the team is in the shit house with his — and, of course, I say his categorically — pants down around his ankles. It's cold and he can't go and he's frustrated and there are flies and it's smelly. Now, it's an awful situation to be in so the person wants company. Naturally, you can't ask just anyone off the street, so you turn to someone close ... she's the defensive member, and he has to watch out because the object of the game is to get her shit house kit inside. The kit consists of a roll of toilet paper, a fly swatter, and a 75-year-old Sears and Roebuck catalogue, because it's all old news anyway. Now, if the offensive member can lure in the defense, he wins, but they also both lose. You understand?