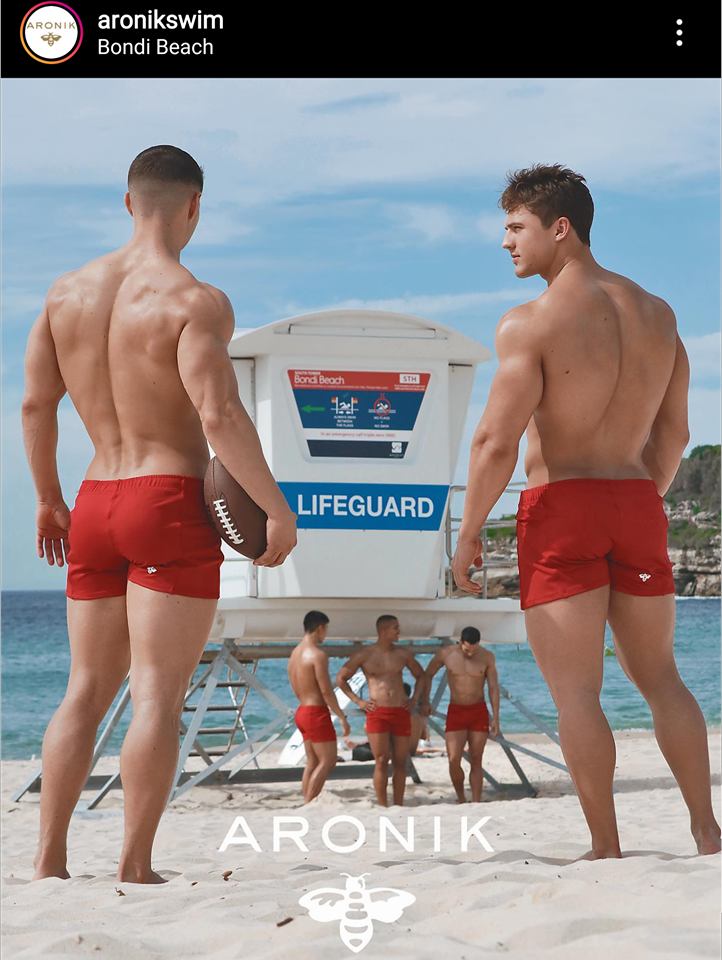 It takes two. (Image via Aronik)

GLAAD.ORG: GLAAD will host Together in Pride: You Are Not Alone, a star-soaked livestream event highlighting the LGBTQ response to COVID-19, on Sunday, April 26, at 8 p.m. ET. You can view it by following GLAAD on Twitter and/or Facebook — links will be coming. 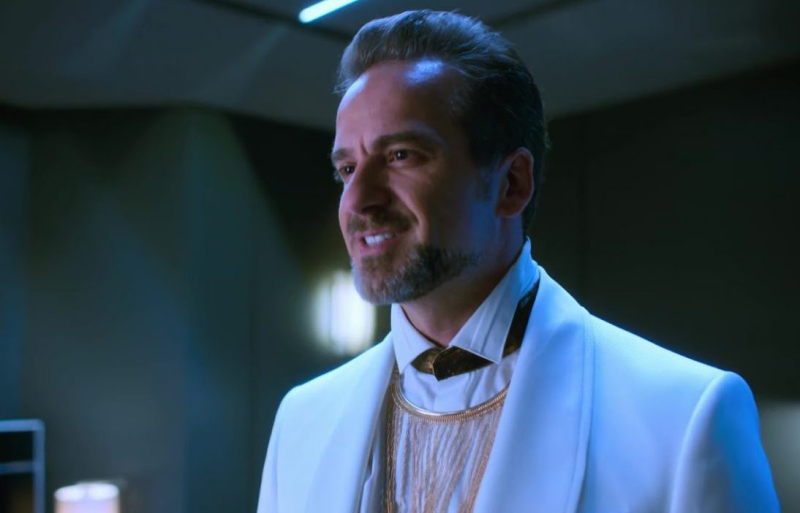 He also shows off his backside. (Image via video still) 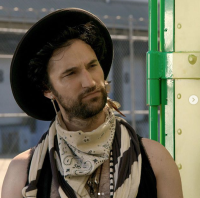 Dalmas goes full-frontal in Altered Carbon, eliciting cries of “daddy!” from all quarters.

USA TODAY: Sen. John Kennedy (R-Louisiana) — NO RELATION, AT ALL! — says we need to simply re-open for business and let the virus be the virus. Okay!

I tell ya, schools are a very appetizing opportunity ... The opening of schools may only cost us 2-3 percent, in terms of total mortality ... Any life is a life lost, but to get every child back into a school where they're safely being educated, being fed, and making the most out of their lives with a theoretical risk on the backside might be a trade-off some folks would consider.

TRUE CRIME DAILY: Responding to a tip, New Jersey cops found 17 corpses stacked up in a nursing home morgue Monday. The morgue was designed to hold 4 bodies. The home — one of the state's largest — has been overwhelmed by COVID-19.

VARIETY: The Great New York Foodathon sounds like the past 30 days in my life, but it's a charity event airing in NYC.

Hardy is in a league of his Capone. (Image via video still)

DLISTED: Tom Hardy is hot and young, but yeah, let's hire him to play Al Capone and just make him up until it works.

GR8ERDAYS: Stage and screen actor Brian Dennehy, whose career spanned over 40 years and netted him a Golden Globe, two Tonys and six Emmy nominations, died Wednesday at his home in Connecticut at 81. 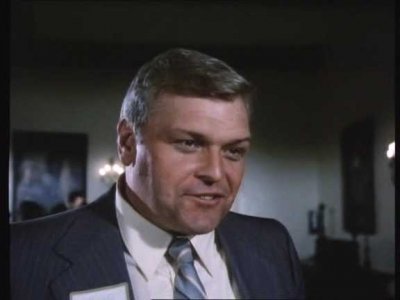