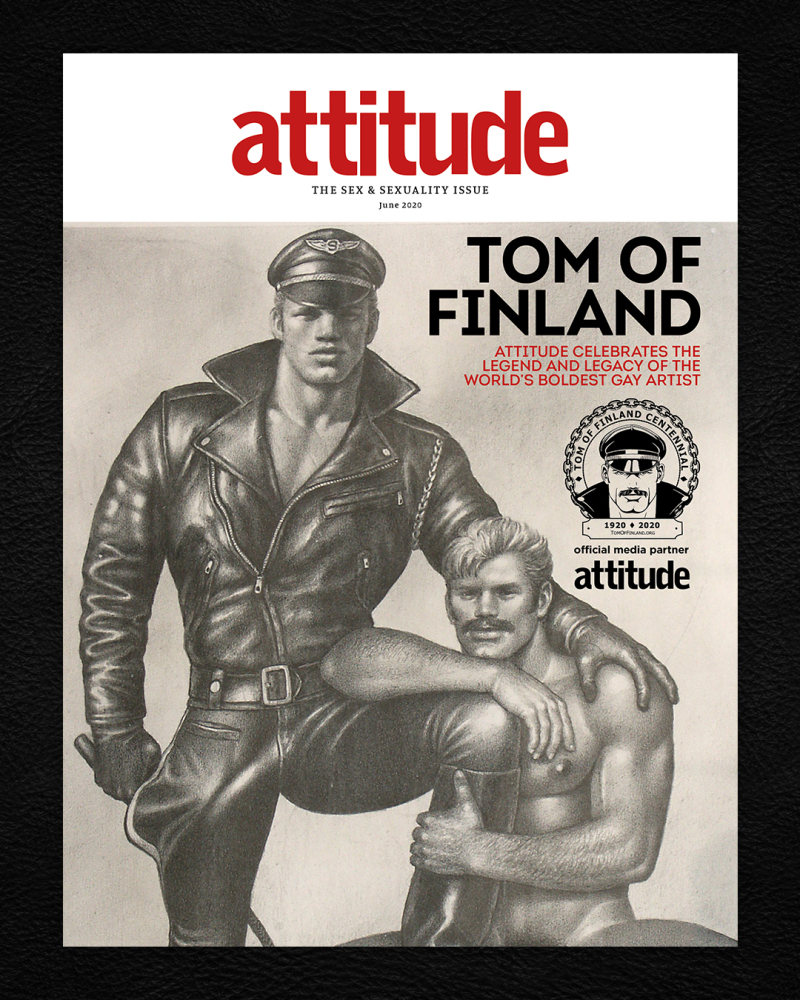 ATTITUDE: Such a great idea! In honor of the 100th anniversary of the birth of Tom of Finland, Attitude is putting out an official #SexAndSexuality issue of the mag. To get yours, submit — I mean, subscribe now.

This woman may be actually crazier than Trump. Close call. What do you think? pic.twitter.com/4oeNVxaRSW

YOUTUBE: The Las Vegas mayor, Carolyn Goodman, is a fucking lunatic. She wants Vegas open and has offered her city as guinea pigs to see how many will die! She keeps trying to tell Anderson Cooper she wants the city open, without saying what that really means. She's got to be drunk and/or corrupt.

OMG.BLOG! (WORK UNFRIENDLY): What Call Me by Your Name 2 should be.

FORBES: It's a pandemic, but still a good time for Betsy DeVos's xenophobia.

HUFF POST: In New York State, we are so awash in COVID-19 tests that we're apparently testing housecats. (Oh, and two of them came up positive, to which my dogs say: “Thoughts and prayers.”) 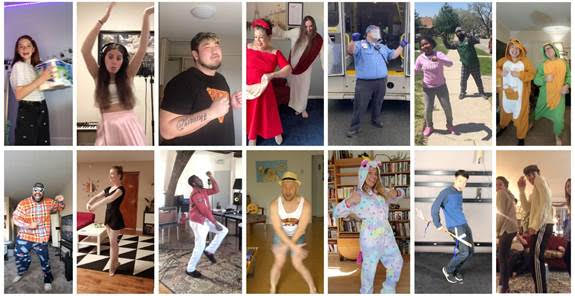 Dancing in their rooms (Image via video stills)

YOUTUBE: Tom Goss's “Dancing in My Room” is a challenge, and a pleasure:

BOSGUY: When he wants it in the butt, but there's no hole. 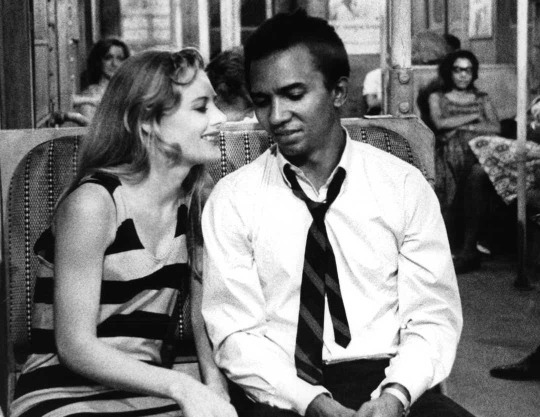 GR8ERDAYS: Ugh! RIP to Shirley Knight, the versatile actress whose career spanned 60 years (longer, if you take into account an uncredited appearance in 1955's Picnic). She has died at 83. 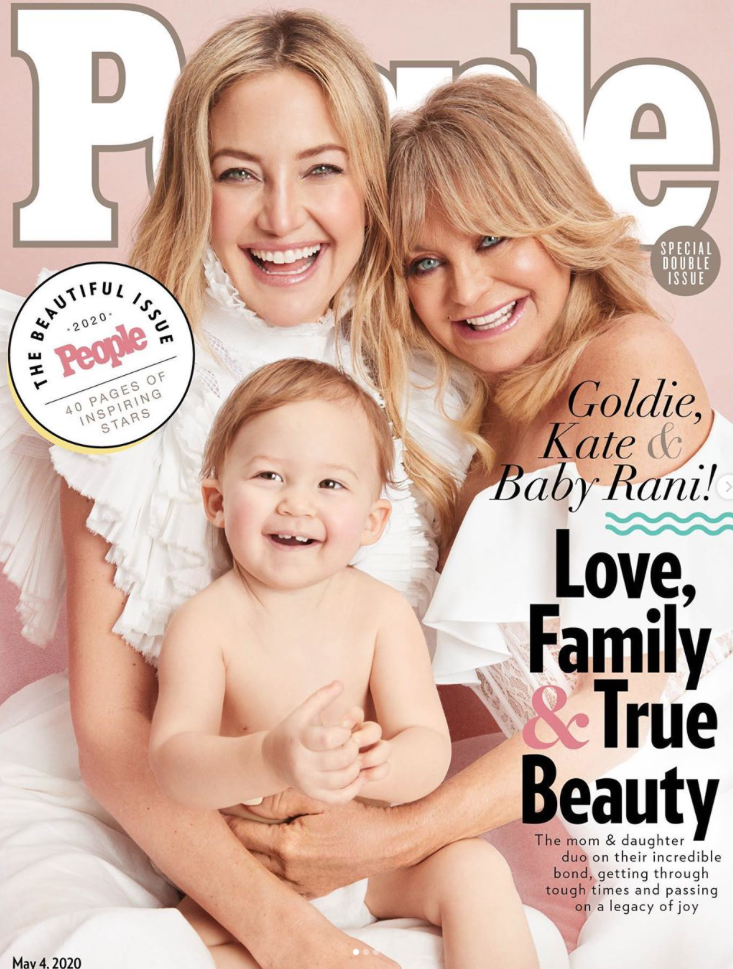 GR8ERDAYS: Goldie Hawn covers People, Sheila E. gets ripped a new one and don't miss this possible new doc on the past (and future) of L.A.'s Studio One.

Studio One in a million (GIF via GIPHY)

FACEBOOK: We WILL meet again, and this lovely video is hoping to raise some $$$ for older people: