ABOVE: I found two eggs!

BELOW: Soloflex stud, RIP to an NYC philanthropist, COVID-19 follies and more ... 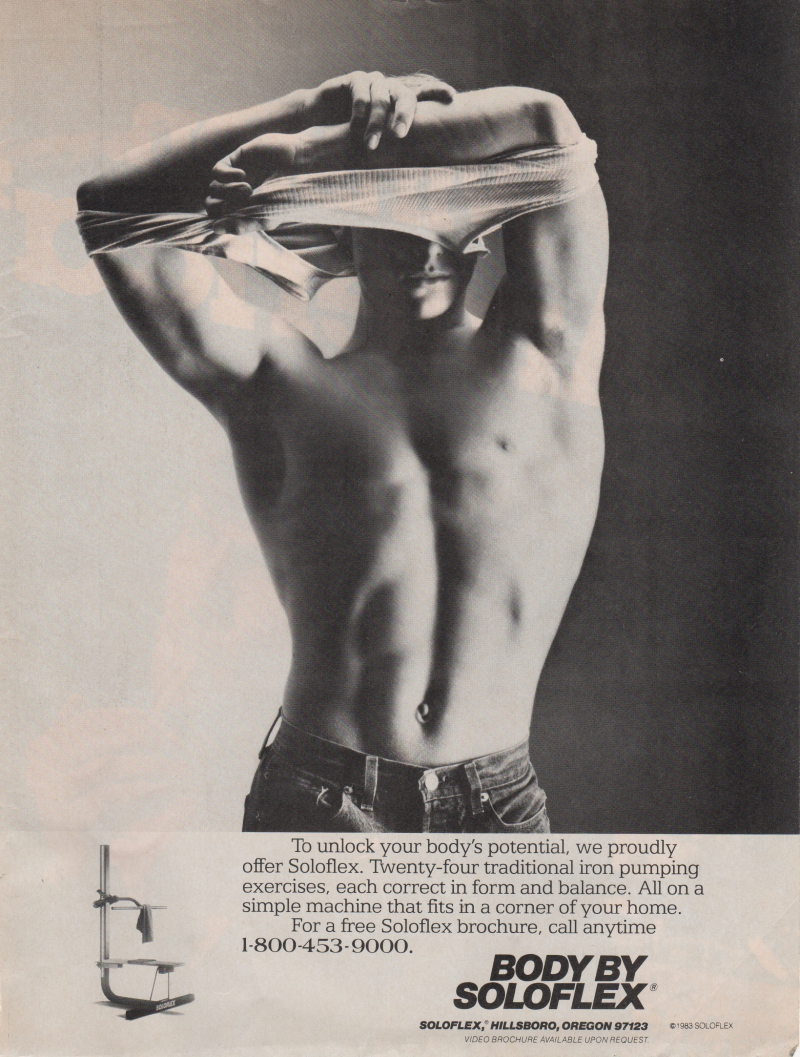 I was already gay, but it made me gayer. (Image via Soloflex)

JOE.MY.GOD.: Jesus — Julian Assange fathered two children while holed up (so to speak). These people are a cult. 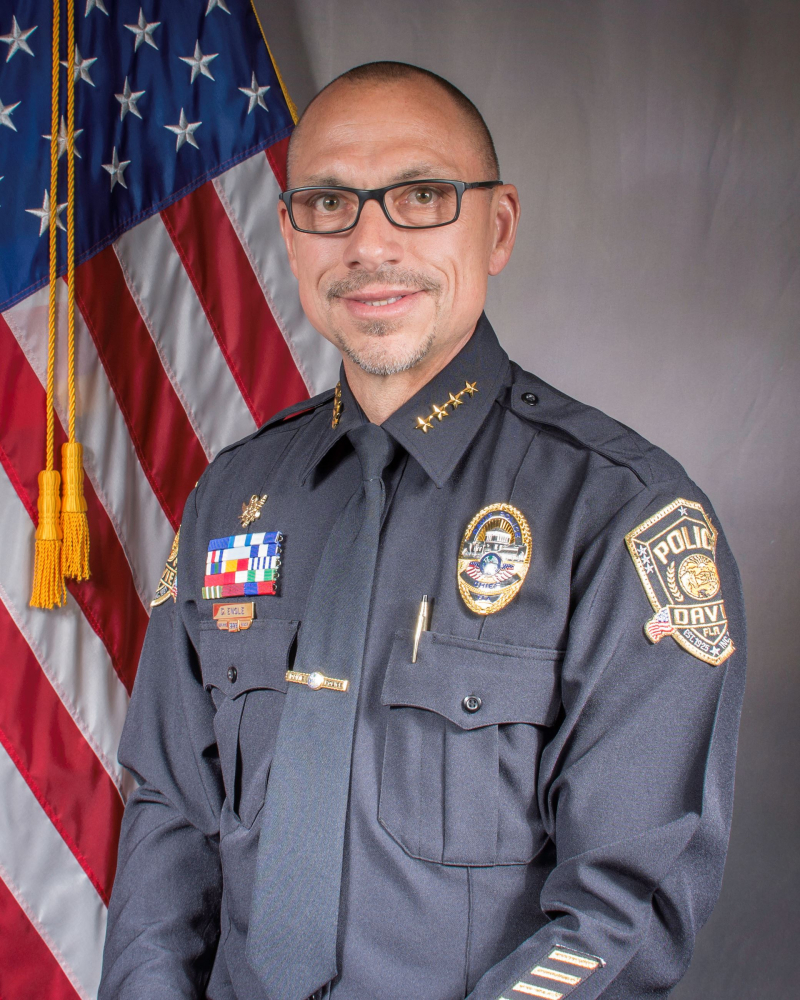 Fucking scum of the earth (Image via Davie Police Dept.)

NBC MIAMI: A gay cop died of COVID-19, so of course a police chief said that the cop's death was due to being gay. Davie Police Chief Dale Engle is on administrative leave while his remarks are being investigated. No punishment is too harsh for cretins like this.

Did we ever identify this queen? She’s like the anti-Karen. pic.twitter.com/hEj59NdQqF

MSN: Trump wants the USPS to go belly-up. I'm sorry, but the USPS is fucking indispensable. If you've had some annoying run-in with a government worker, or a package got lost, get over it. It's mostly very, very effective and we rely on the USPS for countless services. 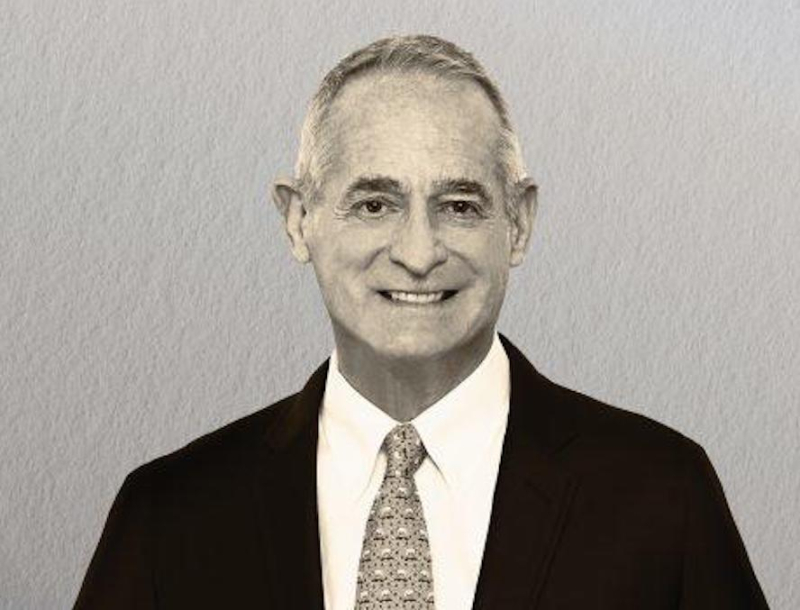 Browne was a well-known NYC figure. RIP. (Image via Corcoran)

KENNETH IN THE (212): Gay real estate broker and longtime philanthropist Robbie Browne, who co-founded NYC's annual Toys for Tots charity party, has died at 73 from complications of COVID-19. He had survived HIV and cancer. 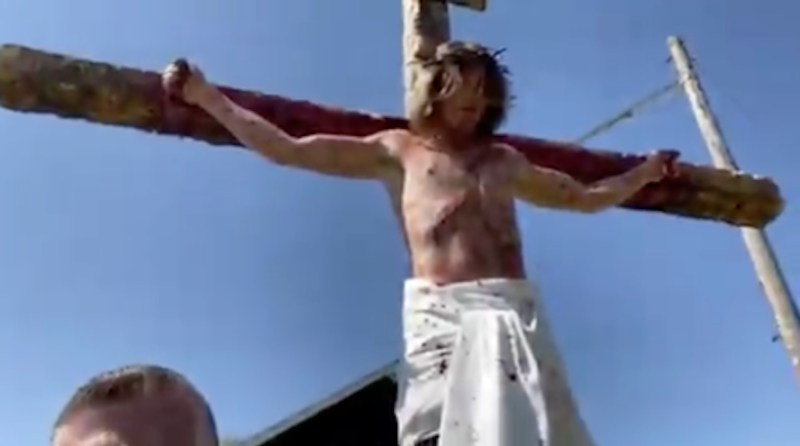 “I don't serve a dead Jew in a Palestinian tomb, I serve a risen Savior.” — Greg Locke (Image via video still)

TOWLEROAD: An anti-LGBTQ pastor from Tennessee is defying lockdown rules and holding services, including one in which the crucifixion was re-enacted with his 16-year-old son as Jesus and his 17-year-old daughter as Mary.

INDIEWIRE: Chloe Fineman is low-key great on SNL. Her Timothée Chalamet hair was so good you'd be tempted to call her by his mane.

HUFF POST: COVID-19 likely to stalk humans in cluster outbreaks for some time; unlike to come in easily definable waves, like the flu. 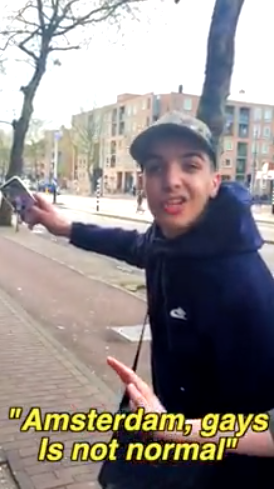 Really? I think all manner of sex goes on in Amsterdam. (Image via video still)

FACEBOOK: Homophobes don't rest. Even during a pandemic, this guy (and a group of others) followed and verbally harassed by friend Fabio Viana in Amsterdam, calling them “faggots,” saying they deserve to die of cancer and then — when the others had left — the main guy continued his harassment, including spitting and getting physical. Again, during a pandemic: