ABOVE: One of the last things I did as a teen-mag editor years ago was spend time in Times Square with Gregg Sulkin and his parents. Little did I know he was heading to bigger things, and bigger biceps. 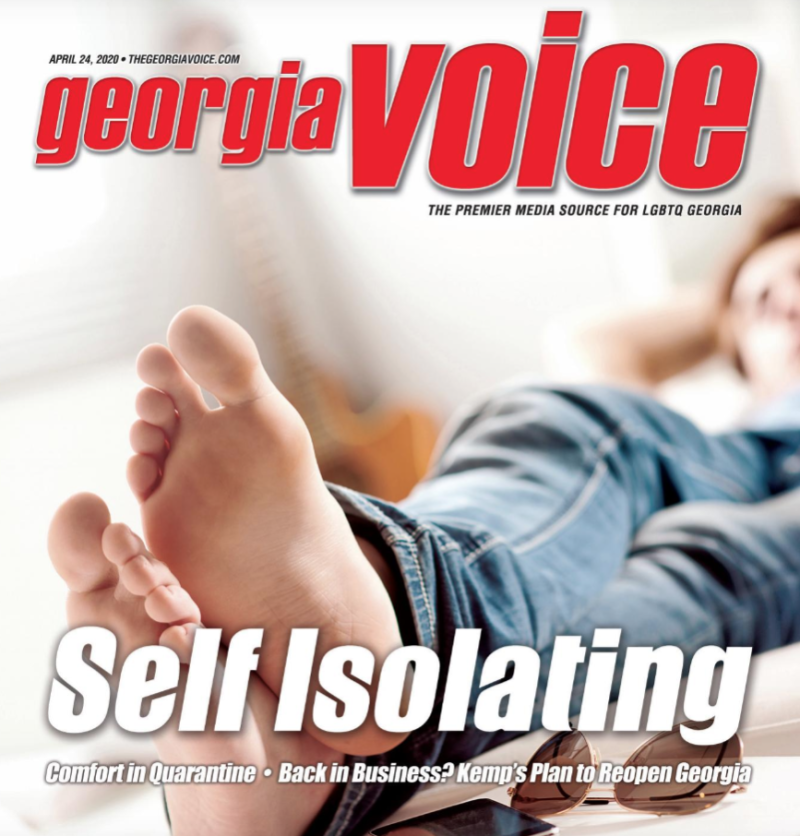 HUFF POST: Conservative, but anti-Trump, site the Bulwark has chosen February 7 as Trump's Day That Will Live in Infamy — the day when he failed the U.S. It wouldn't be a conservative site if the Day weren't related to a foreign entity, China, and coinkydinkally, Trump owes tens of millions on a loan to the Bank of China ... and it's due very soon.

GR8ERDAYS: I interviewed Cutting Crew's Nick Van Eede — what a down-to-earth guy! — about the band's new album, Ransomed Healed Restored Forgiven, a truly gorgeous symphonic re-do of their best-known songs, including “(I Just) Died in Your Arms Tonight” (#1 U.S.), “I've Been in Love Before” (#9 U.S.) and “One for the Mockingbird” (#38 U.S.).

The new album comes in a limited-edition box set. (Image via CuttingCrew.org)

OUT.COM: Hockey player comes out as gay in speech to his fellow players after a gut-wrenching period of being the object of rumors.

INSTAGRAM (FOLLOWS IF YOU DIG MADONNA): So André Leon Talley is complaining that  longtime boss Anna Wintour was cold as ice (ya don't say) in his new memoir, The Chiffon Trenches ... and that when he first met Madonna, she offered him a BJ that he declined. I mean, no. She didn't. Unless it was a very obvious joke. 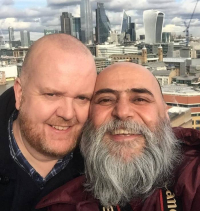 (flag football) is off, but the Gay Softball World Series is still on — odd list of gay sporting events that are off 'n' on.

BUZZFEED NEWS: A celebrated photographer escaped Iran in order to be an out gay man. He found love in England. Then he died of COVID-19.

FEEDING AMERICA: NBC just announced a one-time airing of A Parks and Recreation Special on Thursday, April 30, with the entire original case re-creating their roles as the residents of Pawnee. The broadcast will benefit Feeding America, with hundreds of thousands of dollars raised by corporate sponsors, NBCUniversal and the writers, cast and crew of Parks and Rec for the cause. 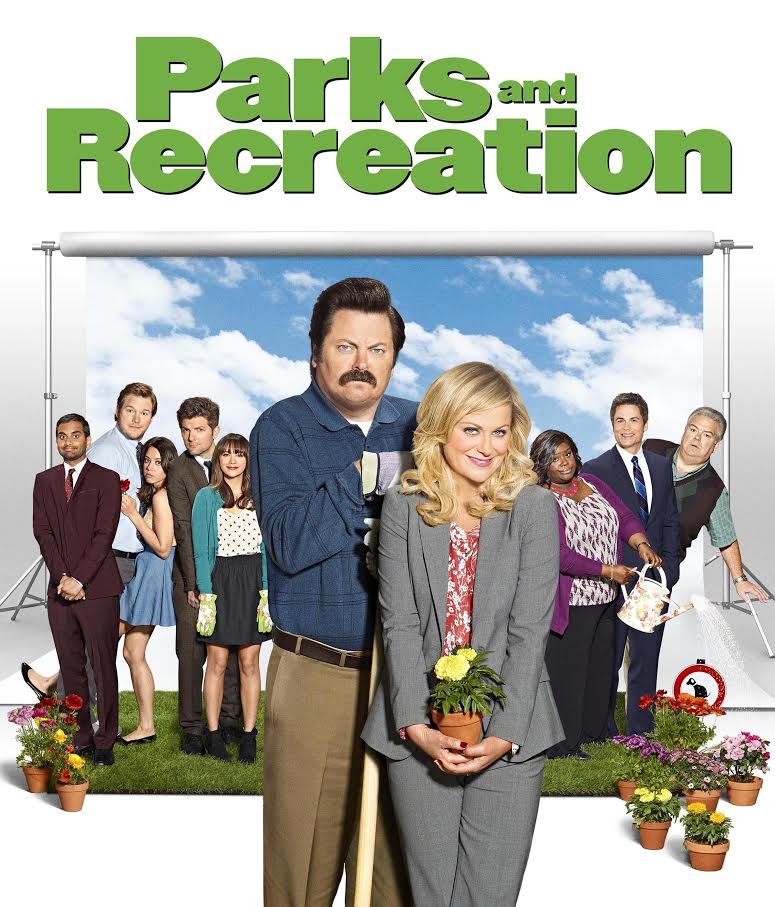 One of my favorite shows ever is returning! (Image via NBCUniversal)

EXTRATV: Here comes sexy Adam Rodriguez, talking about his new supernatural series and his experience quarantining at home with his family: 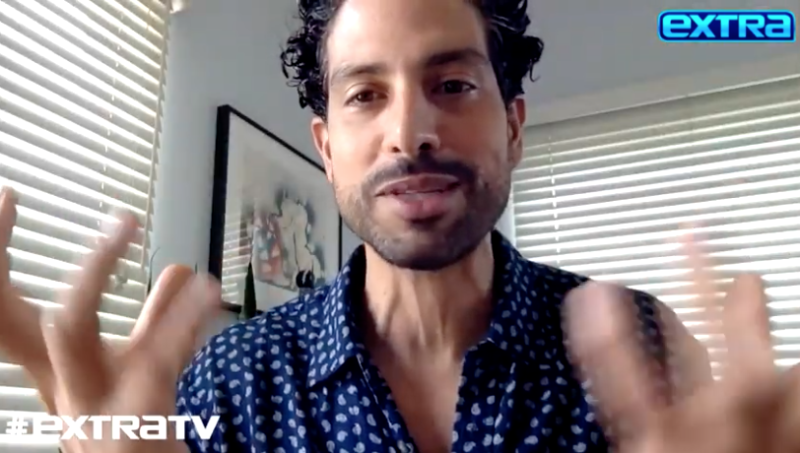