ABOVE: Our society is coming apart at the seams.

BELOW: Keep reading for a gay thriller, Trump's criminal incompetence, the Buttigiegs on political power, Melissa Rivers on why she's happy in the middle and shallow as fuck and more ... 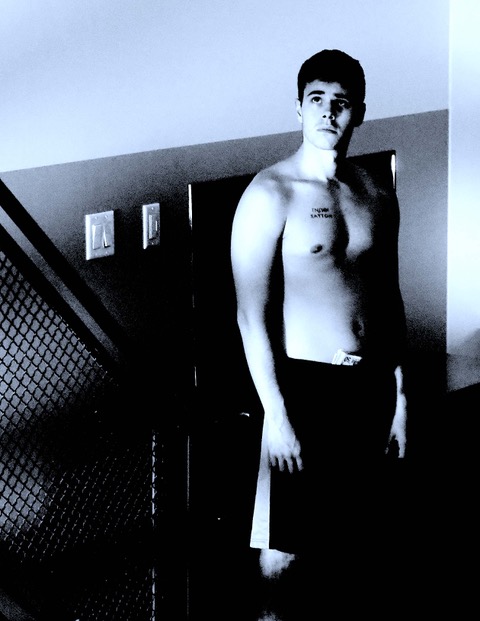 DEKKOO: Mark Schwab's thriller Crisis Hotline, about a gay man threatening to kill three men and then himself to someone on a help line, has come to Dekkoo. In other words, it's a documentary about quarantine. 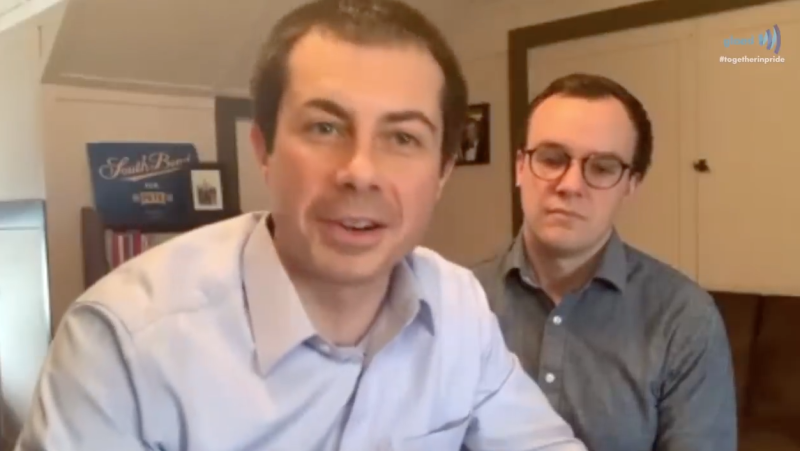 We don't deserve 'em. Well, I do. (Image via video still)

GAY STAR NEWS: In their interview with Billy Eichner, Chasten Buttigieg talked about being a homeless, gay 17-year-old, and Mayor Pete acknowledged how for some LGBTQ youth, voting against the LGBTQ candidate gave them a sense of power. He's absolutely right about that trend. Rejection of self and of what one thinks is society's projection of one's self is at the root of a lot of gay-on-gay loathing.

POLITICO: This sounds right — that the Biden veepstakes will hinge on whether he is ultimately persuaded he can use all the black help he can get or all the progressive help he can get. I personally think the loss of progressives is overstated, but that the loss of black voters (in 2016) can't be overstated. However, it's complicated in that nobody in 2020 is going to think either nominee has anything locked up, so I guess I would analyze which group might not vote for reasons other than feeling that the Democrat has it in the bag. I think Biden would have the best chemistry with Kamala Harris. I think he may choose Elizabeth Warren, having committed to a woman (but not a woman of color) as a running mate, but having pre-emptively stated he would choose a black woman as a SCOTUS appointment. 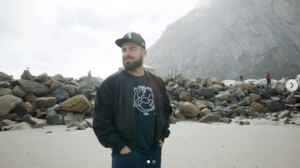 SOCIALITE LIFE: How is this Zac Efron?

NYT: Dr. Lorna M. Breen, a top ER doc on the NYC frontlines of battling COVID-19, took her own life Sunday in Virginia after describing the horror of patients dying in the ambulance before they could even be treated amid a swell of drastically sick patients. She had also gotten and recovered from the virus. Apparently, 25% of NYC has already contracted COVID-19, with over 300 dying per day. Looks like the U.S. is on track to lose close to 75,000 people by July.

He went on to say that he personally had built the world's greatest economy. Please, let this nightmare end.

YOUTUBE: Duke Mason speaks to Melissa Rivers (who calls herself a California Republican, purple dead-centrist) on Episode 4 of his Duke's Download Instagram Live series, chatting about attending Nancy Reagan's funeral and Melissa's Trump memories (“there's such a massive disconnect between the person I know and the person I see at the press briefings”):

CNN: A city official in California — a nasty old white guys, surprise! — will probably lose his appointment after appearing on a Zoom meeting drinking and tossing his cat, THUD, for comedic effect. I'm thinking he could fill in for Judge Jeanine Shapiro?

HUFF POST: Stupid bitch and professional Karen Audrey Whitlock, who was the face of the Reopen North Carolina protests, has missed two protests because she has tested positive for COVID-19. 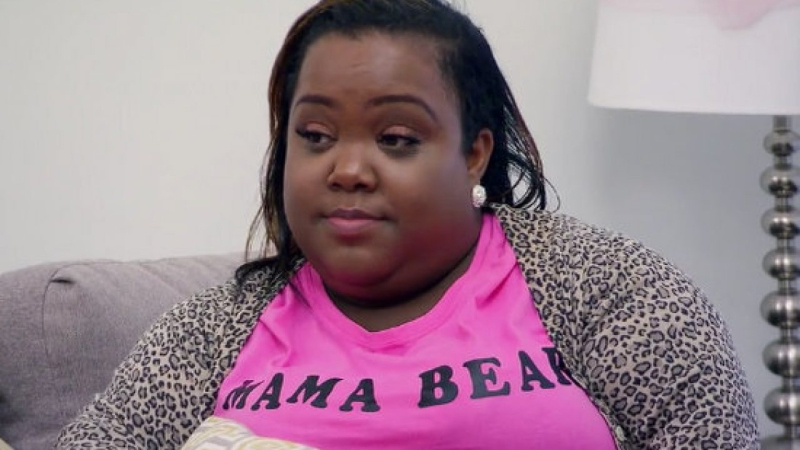 PEOPLE: Ashley “Minnie Ross” of the reality show Little Women has died after being involved in a car crash.

She ain't gonna be your fool no mo'! (GIF via GIPHY)

TWITTER: Mandy Patinkin attempts to decode the meanings of LMAO, BRB and more:

Who makes these up!? Learning to communicate. pic.twitter.com/DYwOUdO8MS