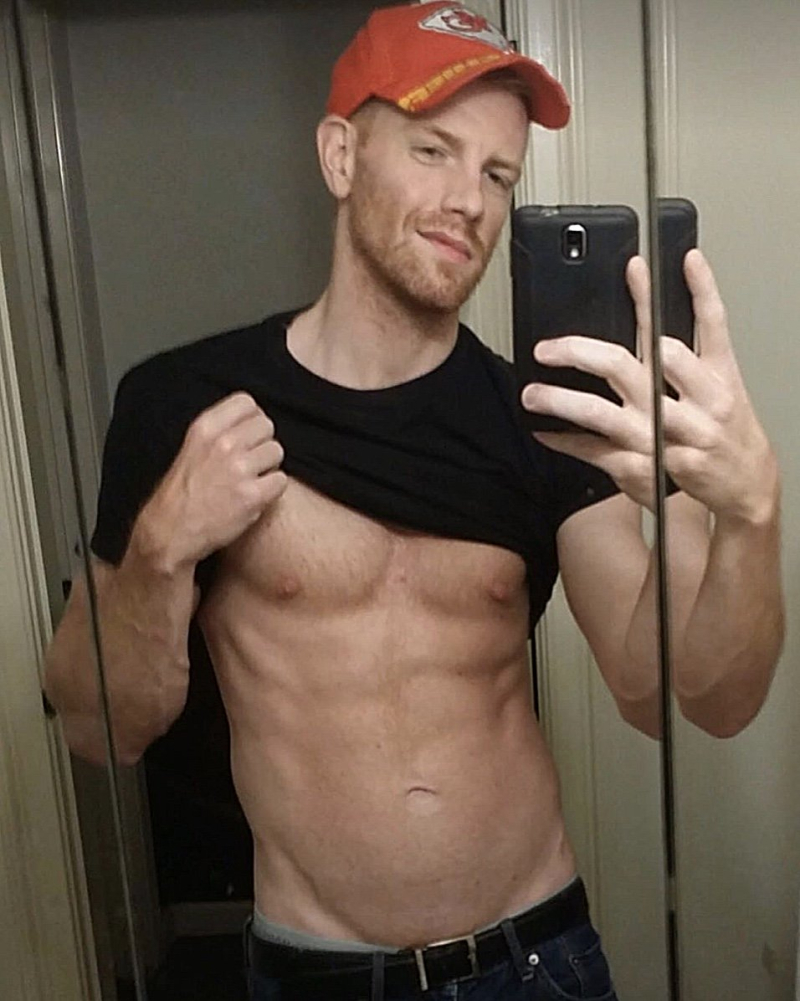 The laziest pal in town (Image via selfie)

OMG.BLOG! (WORK UNFRIENDLY): Daniel Newman of The Walking Dead is openly gay, and is now openly too lazy to bottom. 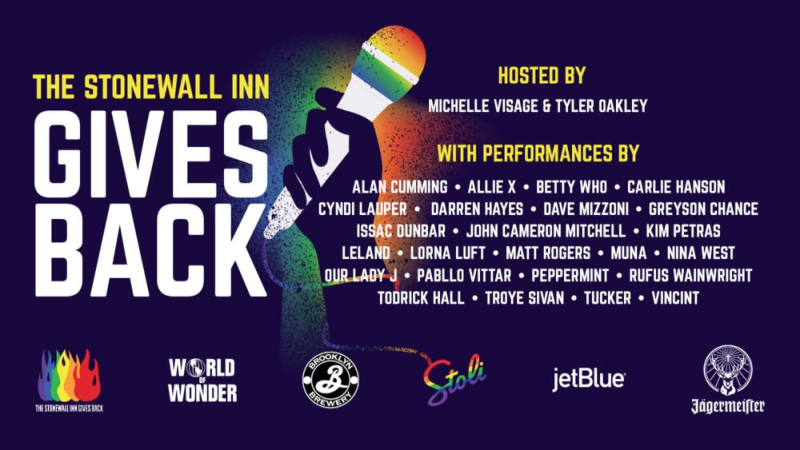 This is a serve-ice! (Image via World of Wonder)

them.: Pride is dunzo for NYC — but only in the flesh! At least one virtual Pride, Out Now Live, is planned. Via press release:

Today, we're announcing Out Now Live, our virtual Pride celebration. On June 22, to kick off New York City Pride week, we'll be broadcasting performances, uplifting speeches, storytelling, messages, and more from members of the LGBTQ+ community. We're bringing together artists we love, activists we believe in, and community members like you to keep the spirit of Pride going, even if we can't gather in person.

“The LGBTQ+ community has always risen in the face of adversity to inspire, create, and organize on our own terms, and this year is no different,” says Whembley Sewell, them.'s Executive Editor. “As a vibrant and resilient community, we will still boldly and beautifully take pride in how far we've come, and together continue to work towards the world we most want to see for one another. Through Out Now Live, and much more to come during Pride month, my team and I at them. cannot wait to join you all in honoring and celebrating our legacy through this incredibly special Pride event."

The event will broadcast across them.'s social media channels; check back soon for more details and a full lineup. In the meantime, keep tuning into themfest, our ongoing virtual music and arts festival, broadcasting daily from @them on Instagram.

THE CENTER FOR PUBLIC INTEGRITY: A federal document predicts 300,000+ U.S. COVID-19 deaths if restrictions are lifted, or about eight times as many as we have endured so far. But yeah, let's get our nails did and rearrange the bowling pins on the Titanic.

KFVS: Missouri Gov. Mike Parson (R) doesn't mind the 5,941 cases of COVID-19 in his state (with 189 death) so far — he's plunging ahead with re-opening the state May 4. And yet Missouri is suing China for not doing enough to stop the spread of COVID-19. So, the state is suing a foreign country for not doing enough while preparing to do far, far less.

KENNETH IN THE (212): Wrestler is just too F-in' big to squeeze into a singlet.

HUFF POST: Prisons are COVID-19 super spreaders, with inmates (and workers) sitting ducks for illness and death. No matter what someone is in prison for, being deprived of liberty is the punishment — they don't deserve sickness and early death on top of their sentences, and the workers deserve protection and hazard pay.

Via Pop Crave: Madonna has joined Meek Mill's advocacy group REFORM Alliance to send protective equipment to jails and prisons, including over 50,000 surgical masks for Chicago's Cook County Jail, 20,000 to the Louisiana Department of Corrections, and 90,000 to three other hot spots. 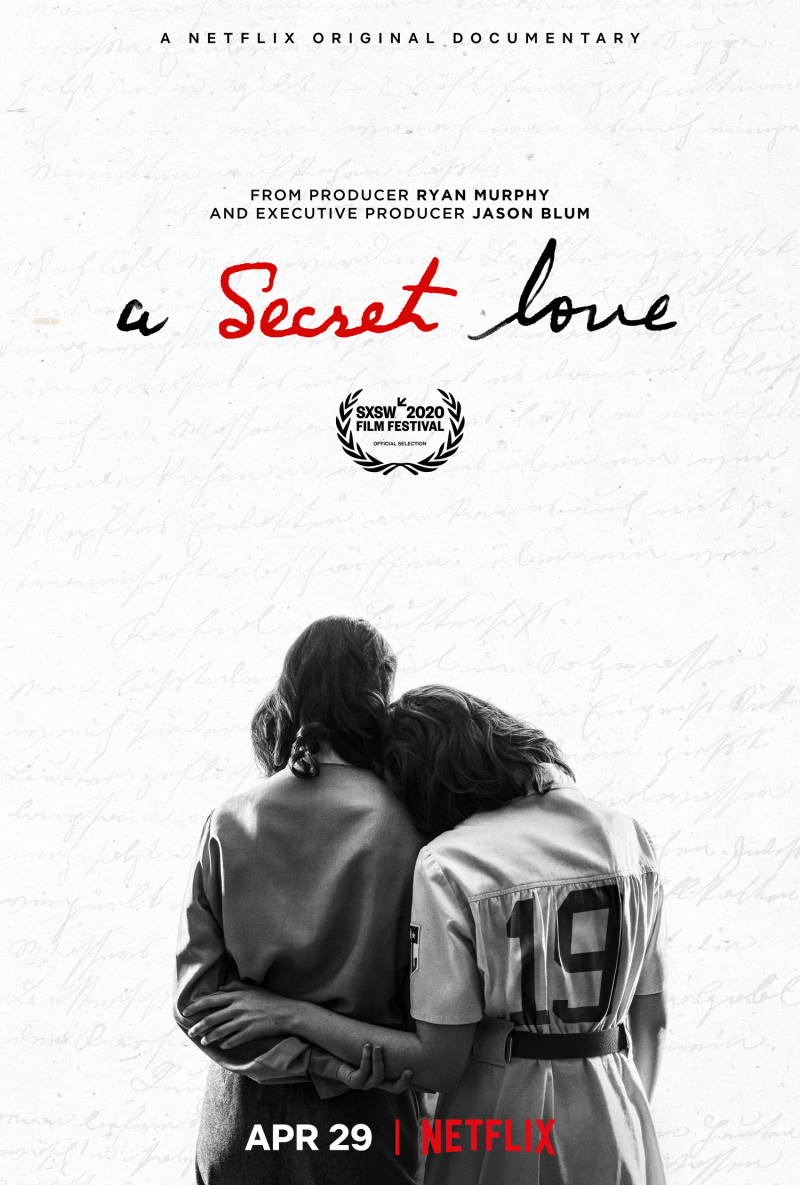 NETFLIX: Coming to Netflix April 29 is A Secret Love, the story of two women's 70-year love story. One of them was a pro baseballer, leading one to wonder how much better the already great A League of Their Own 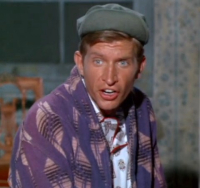 had been had it included a lesbian romance.

TEXAS TRIBUNE: Trump stiffed El Paso, Texas, on monies due for one of his fascist rallies. Now, the city is preparing to sue him directly for more than $500,000.

INSTAGRAM: Today marks the 97th anniversary of the birth of the iconic Bettie Page.

AMAZON: Coming April 28 from Process is The Cockettes: Acid Drag & Sexual Anarchy, 1969-1972. The book, by Fayette Hauser, comes on the heels of the movement's 50th anniversary. 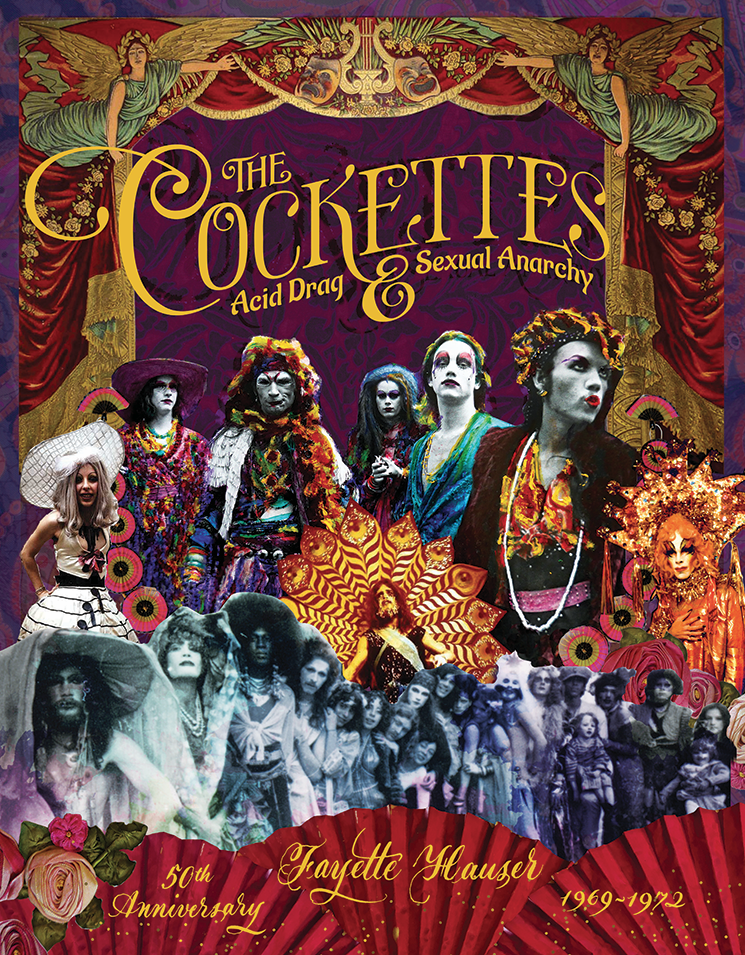