The long hair even works. Suite! (Image via Mr. Man) 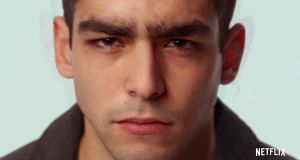 enough to remember when Dylan Sprouse was “the fat one.”

ABC NEWS: RIP to LGBTQ rights pioneer Phyllis Lyon, who was among the first same-sex couples in California to legally marry in 2008. She died at 95 at her San Francisco home. 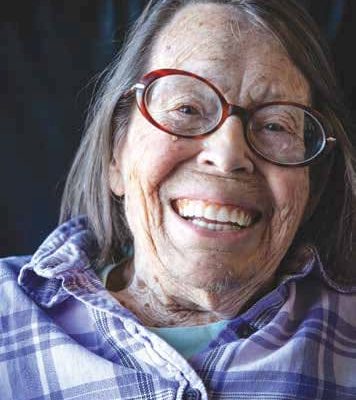 Phyllis was an icon! (Image via family photo)

THE HILL: Trump seems stuck on re-opening America in May, regardless of what's happening with the coronavirus.

WAPO: Trump's pet OAN reporter, Chanel Rion, has a ridiculously shady past — yet managed to get White House clearance. Wonder why?

EXTRATV: A Spanish flu survivor, age 104, also kicked COVID-19's ass. When she dies of old age at 123, please grind her up and apply her to my eyelids. Seems like their series-ending move set them up perfectly for a new show. (Image via ABC)

LGBTQ NATION: So ... is there a Mitch & Cam spin-off series coming?

VICE: Vice is not into those glo-up challenges, wherein people show how much hotter they are now, because it is ... toxic.

HUFF POST: Embarrassing that Florence Pugh had to tell her fans to lay off ridiculing the age difference between herself and her boyfriend Zach Braff. There isn't anything fucking wrong with someone in their twenties and someone in their forties having sex, dating and/or being in love. When did young people become so fragile that everything is CREEEEEPY to them? I thought Gen Z was supposed to be so much more liberal than all who've come before, and yet they seem to be regressing on human sexuality: 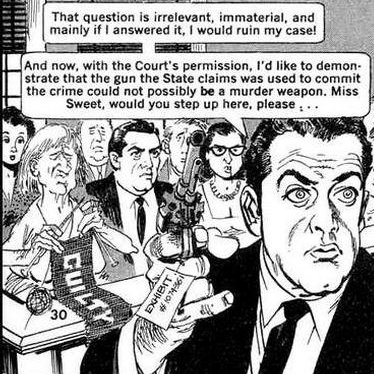