ABOVE: Yeah, I know it's a filter, but gahhh. 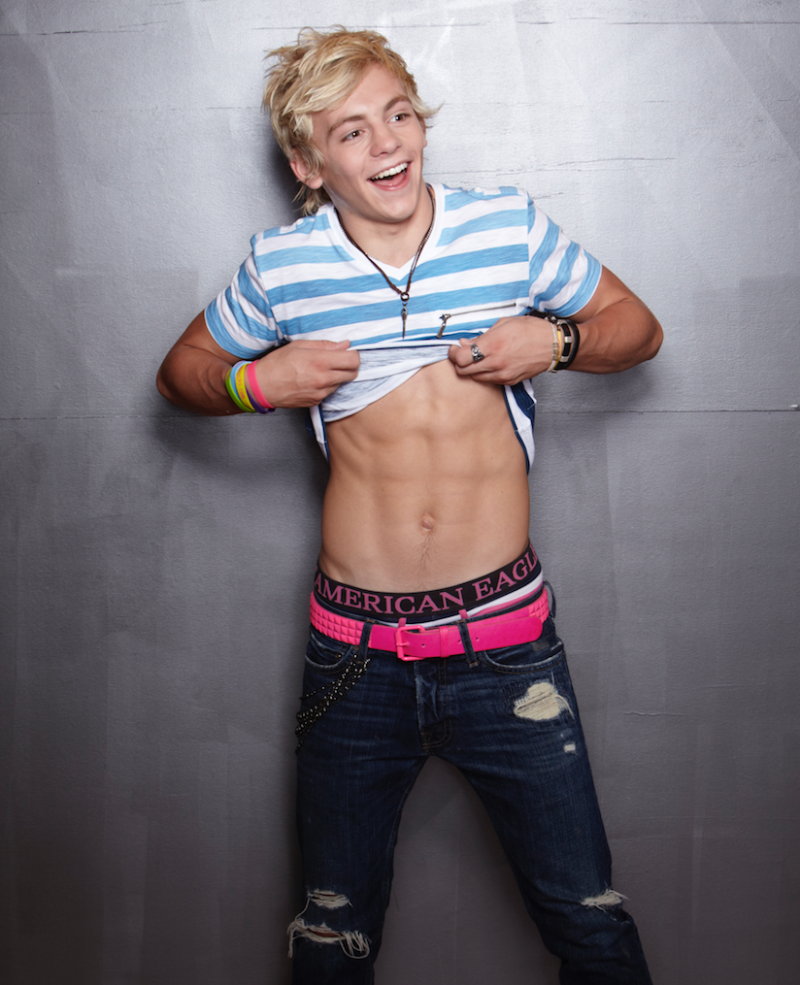 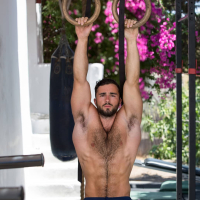 DEADLINE: These people — Kanye West, Mariah Carey, Tyler Perry, Joel Osteen — are trash. I can't believe any of the entertainers would team up with such a con man, and I can't believe any self-respecting human being would tolerate having anything to do with Kanye now.

ABC NEWS: The first NYC positive COVID-19 test was on March 1, but research indicates the virus was circulating a couple of week earlier — and mostly via Europe, not China.

SALON: Guys, hydroxychloroquine is going to wind up a total wash. 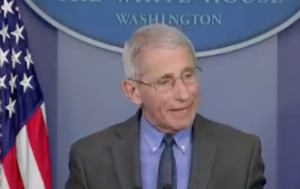 TODAY SHOW: P!nk details terrifying ordeal with COVID-19, which affected her and her son.

KRON4: Remember the woman who became Internet-famous for inviting a teen to Thanksgiving when he accidentally texted her? Her husband died of COVID-19.

As some of you may have already found out tonight Lonnie did not make it... he passed away Sunday morning😔 but Wanda told me all the love and support he was receiving put a huge smile on his face so I thank every single one of you guys for that!🙏🏽❤️ https://t.co/tNvals0FMh

TRUE CRIME DAILY: 18-year-old who claimed she had COVID-19 and was willfully spreading it has been arrested, charged, tossed into quarantine.

TOWLEROAD: Bill O'Reilly — someone we'd all love to feed to the coronavirus — says the virus is only claiming people who were “on their last legs” anyway. 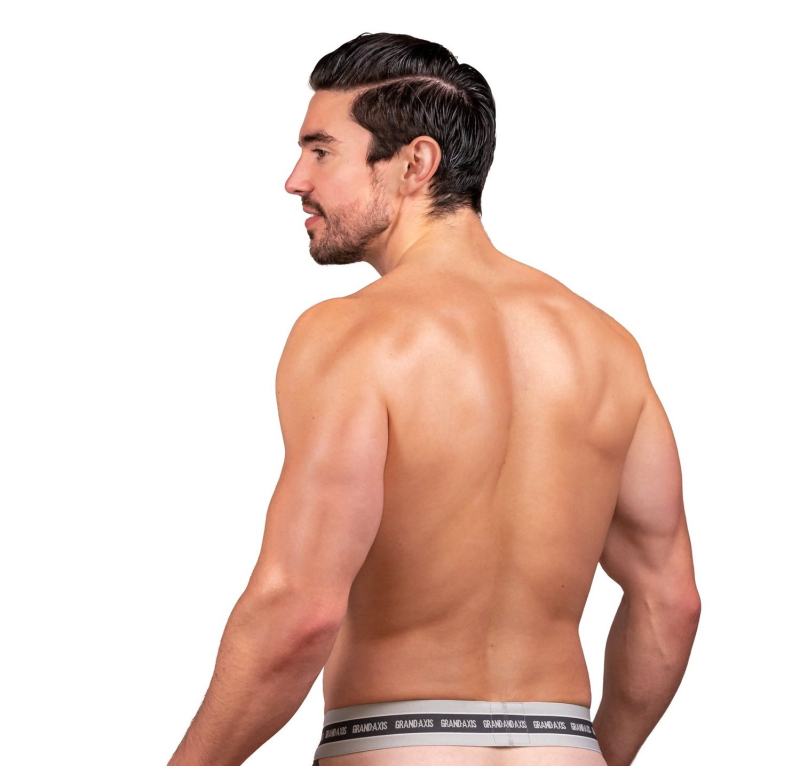 I'll take it! (Image via ShopGrandAxis.com)

SHOPGRANDAXIS.COM: In case you missed my post about Steve Grand's underwear line, check out his whole ass (we are awaiting the reverse) here. 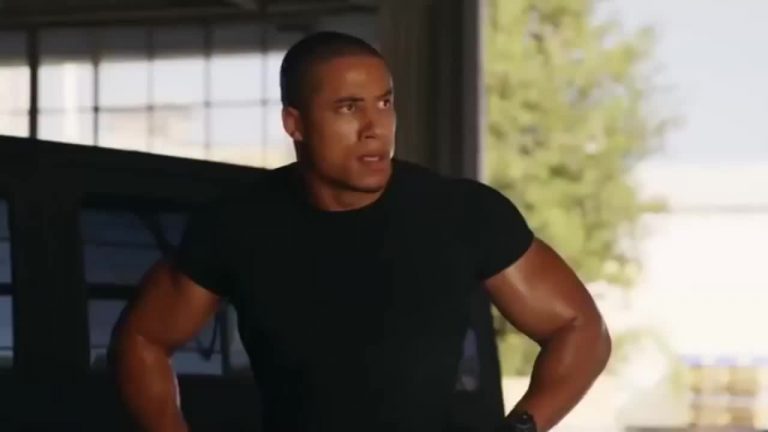 Check out his gay anatomy. (Image via video still)