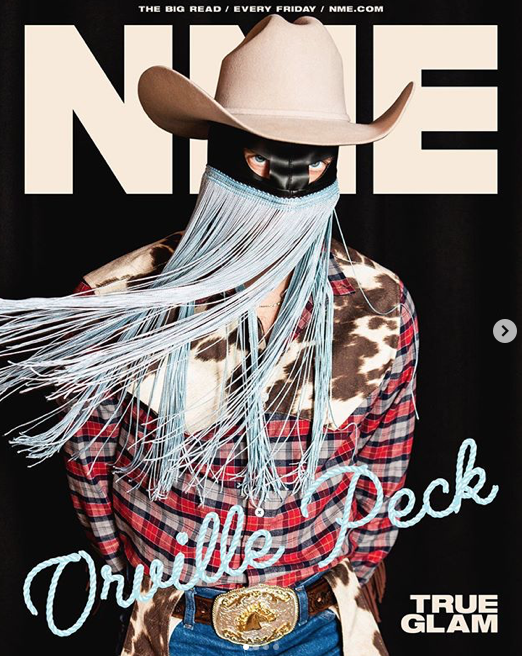 The masked whanger (Image via NME)

INSTAGRAM: In honor of Leslie Jordan's 65th birthday, check out his first-ever TV role, on a 1986 episode of The Fall Guy. He played a macho-wannabe military recruit and from the looks of it did some stunts! 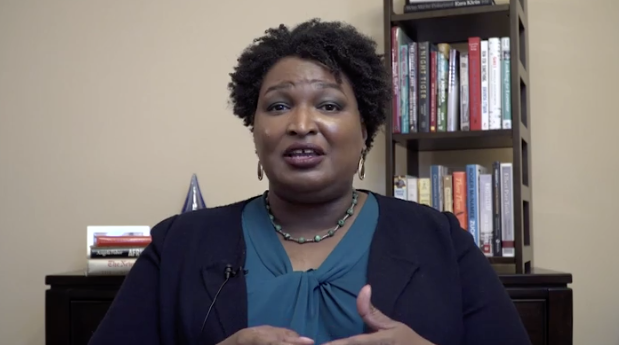 Abrams is the latest high-profile Democratic woman speaking up for Joe Biden. (Image via video still)

THE HILL: Stacey Abrams states unequivocally that she believes Joe Biden over Tara Reade, who clearly has credibility issues as a Putin fangirl who has changed her story materially multiple times, once had a Twitter account on which she lavished praise on Biden, and who became a Bernie supporter who kept threatening to leak more of her story based on timing. Come ON. She's not credible. 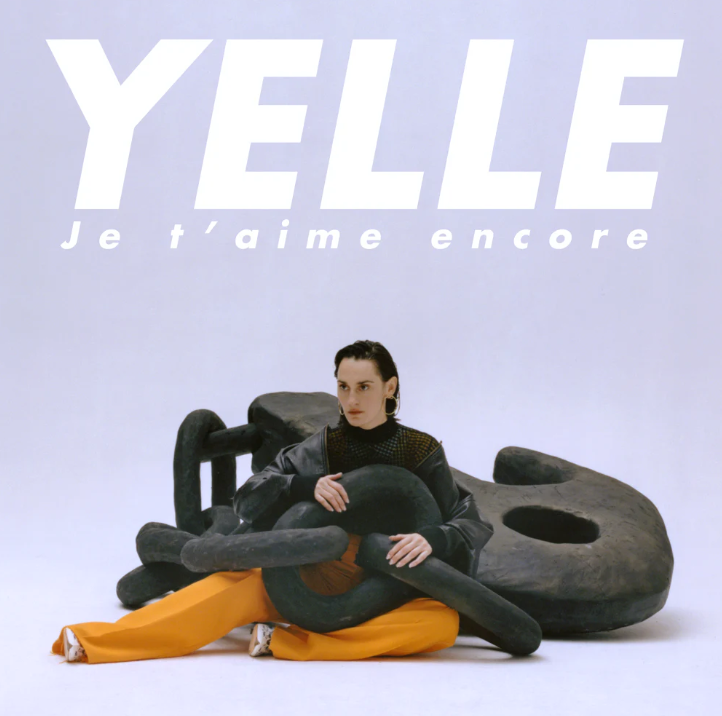 These chains of love (Image via Yelle)

HUFF POST: The novel coronavirus is not the first bug that has brought out the utter stupidity of a LOT of Americans, though this example shows what happens when a leader tries to do too much, unlike Trump, who has done next to nothing.

NPR: Justin Amash, the Michigan ex-Republican, has announced he is forming an exploratory committee to launch a third-party run (as a Libertarian — hint: total opposite of you if you're a progressive!) for the presidency, six months out. This is hot on the heels of Jesse Ventura, certifiable nutjob, saying the same (he would run on the Green Party ticket). Both Amash and Ventura are anti-Trump, and yet — is there really no connection between the fact that both are from must-win blue states?

And is Trump's wetting-his-pants excitement over Amash entering the race any coincidence?

GR8ERDAYS: Patti LuPone (who had crabs twice) dishes on her red-hot sex scenes in Ryan Murphy's panned Hollywood, debuting in two days on Netflix, plus ... did the hot guy in the “Voices Carry” music video die of AIDS 30 years ago? 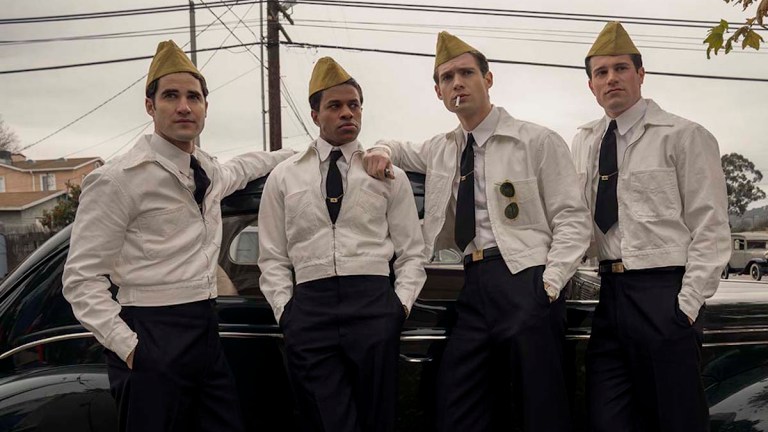 Some of the stars of Hollywood, ripping off the Scotty Bowers story. (Image via Netflix)

SOCIALITE LIFE: Oh, my Gahhhhd — this awful movie premiered next door to my Times Square office (at the time). I worked with Lindsay Lohan. Always a nut. I think drugs did the rest, but I have zero affection for her as a pop cultural talking point and remain fascinated that otherwise intelligent millennials do. 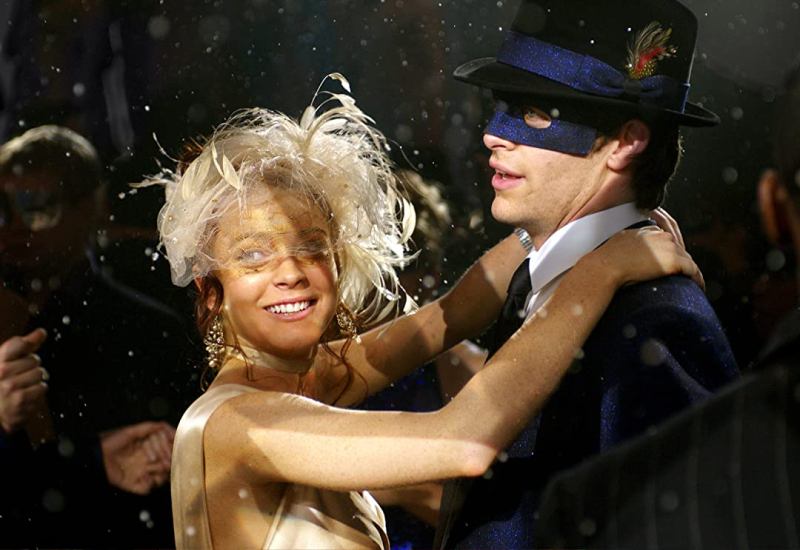 Anyone who made it through working with her, it was more than just luck! (Image via 20th Century Fox)