BELOW: Keep reading for lifeguards in love, hydroxychloroquine questions, Trump the King of Us All, Steve Grand's jockstrap workout and more ... 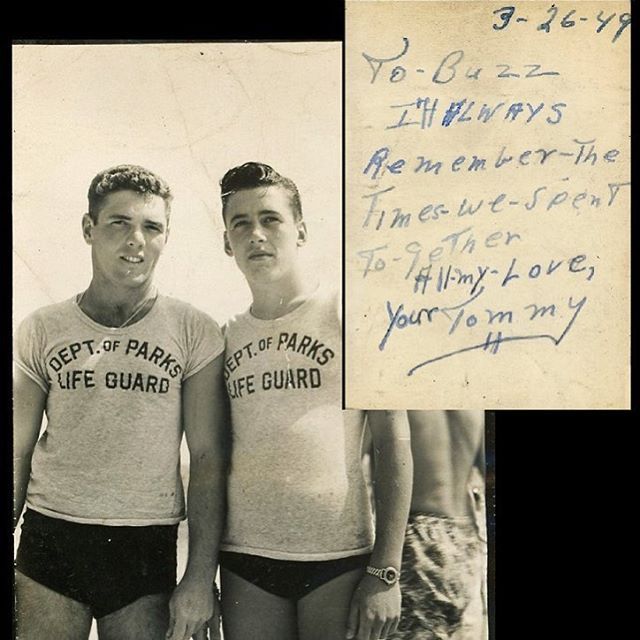 Lots of things look gayer than they were, but this is pretty gay. (Image via Reddit)

TPM: Ugh, Chris Cuomo — the virus is in your brain!

NYT: Trump is now proclaiming himself, effectively, a king, saying he has complete and total power to decide when states re-open for business (which isn't even what we're talking about; states are not businesses). Governors disagree. 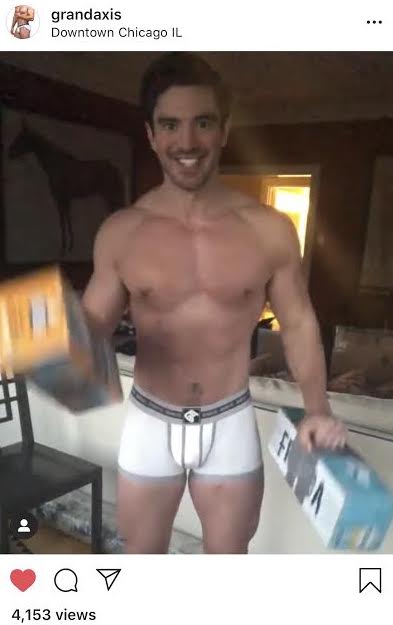 KENNETH IN THE (212): Steve Grand is working out in underwear — and a jockstrap — to promote his Grand Axis brand.

NEWSWEEK: Just under 7 months out, Biden looks good in the key states of Arizona, Florida, Michigan, North Carolina, Pennsylvania and Wisconsin. So far!

YOUTUBE: Rita Wilson, who kicked COVID-19 as a cancer survivor, is pretty down on hydroxychloroquine, saying she doesn't know if that drug worked — but does know that it gave her extreme side effects:

GR8ERDAYS: Faith Dane, who was the brassy (get it?) Mazeppa in the legendary “You Gotta Have a Gimmick” number in Gypsy (1959 Broadway and 1962 film versions), died April 7 at 96. I had no idea she had spent the last 35+ years as a political agitator, mayoral candidate and arts advocate. If you don't enjoy the following, why bother?:

Boys in the Blond (GIF via GIPHY)

I 100% want to represent the LGBT community.