ABOVE: Maybe this mask thing could be fun?

BELOW: Keep reading for the latest on daddy Christopher Meloni, an Unorthodox hottie, the new series Outer Banks and more ... 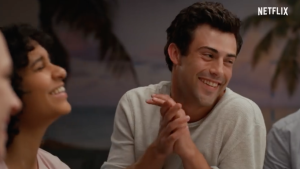 and his SVU character are back!

MY NEW PLAID PANTS: Who's the hottie in the Netflix show Unorthodox.

TOWLEROAD: Unreal. Worshipers in Louisiana flocked to a Tuesday-night church service held by a pastor who is defying his state's coronavirus rules because Jesus.

ATLANTIC: That COVID-19 testing site Trump promised was never being done by Google, but by ... a Jared Kushner firm. Surprise! And ... it's scrapped.

YOUTUBE: Ben Platt and the Dear Evan Hansen cast perform You Will Be Found via Zoom: 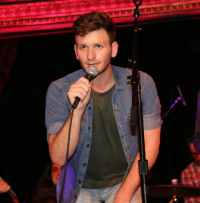 gay artist Brian Falduto's inspiring “Like a Wave,” whose message we can all use now.

NBC NEWS: Biden admits it is “hard to envision” the Democratic National Convention going on as planned in July.

POLITICO: Social distancing is likely to continue past April, says the Surgeon General.

I am thinking we'll be lucky if it is relaxed by mid-June, since Virginia is already on alert through June 10.

TRUE CRIME DAILY: Did Carole Baskin kill her husband and feed him to tigers? That's the burning question if you are watching Tiger King, and now, a Florida sheriff is actively pursuing tips. I watched the fascinating doc but, gee, I thought they were all pretty awful, and am shocked anyone finds Joe Exotic anything but repulsive. Certainly, it's scary that people want him freed from prison. 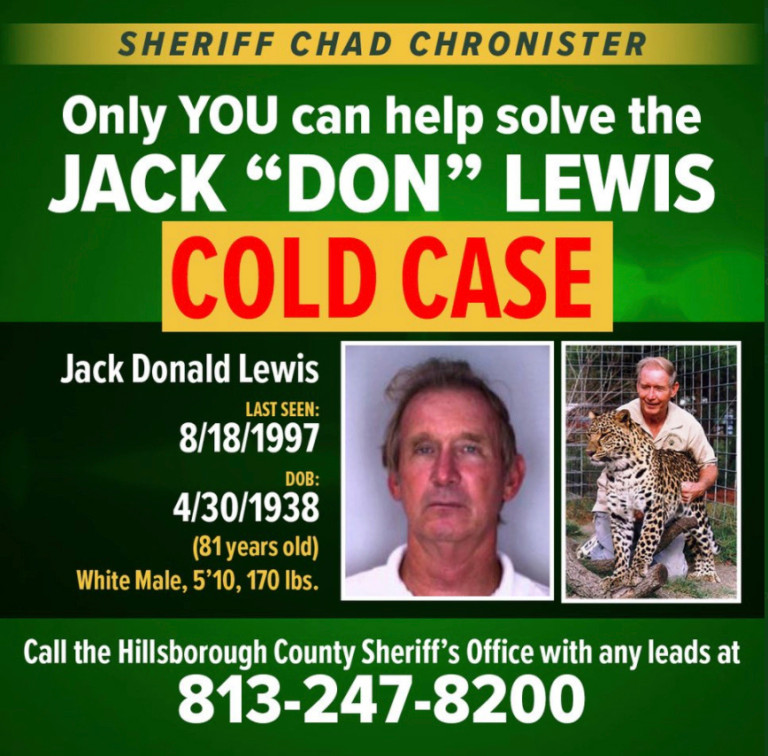