ABOVE: Give it a prize already. 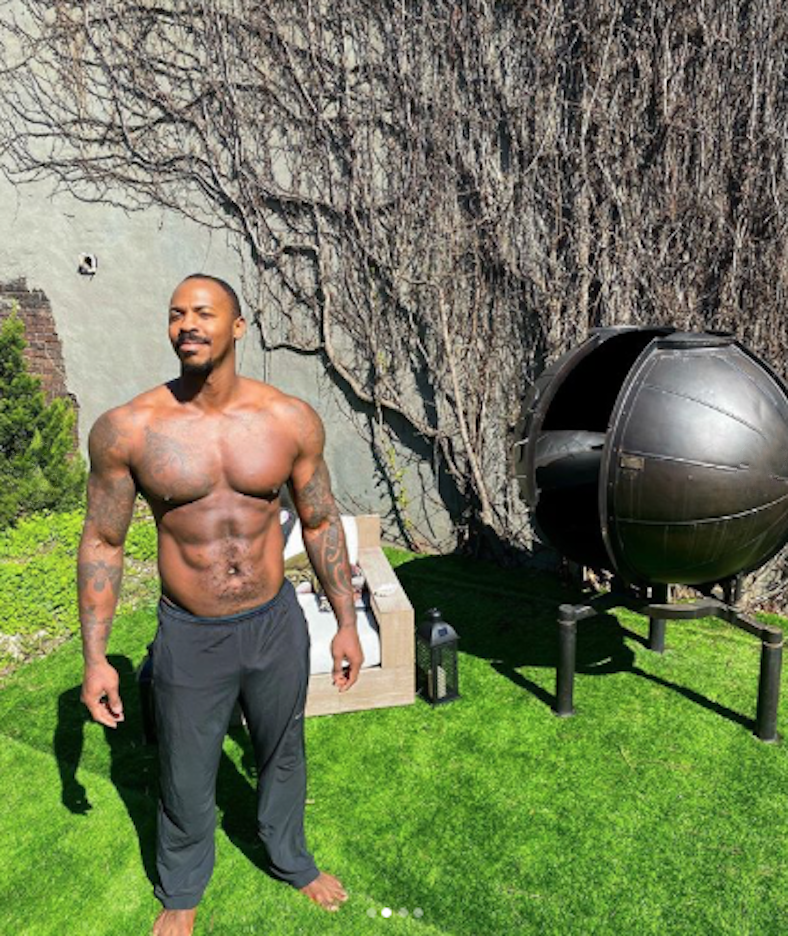 SOCIALITE LIFE: Wait, THIS is Mehcad Brooks? THIS? Has he always looked this good?! Check out him and a bunch of other famous torsos at the link.

VIMEO: I loved the work of artist Steven Arnold, buying a book of his art when I was too broke to afford it in college. Do yourself a favor and watch this doc on his life — it's only streaming this weekend!

TERI KANEFIELD: In November, Biden won't be on the ballot, democracy will. 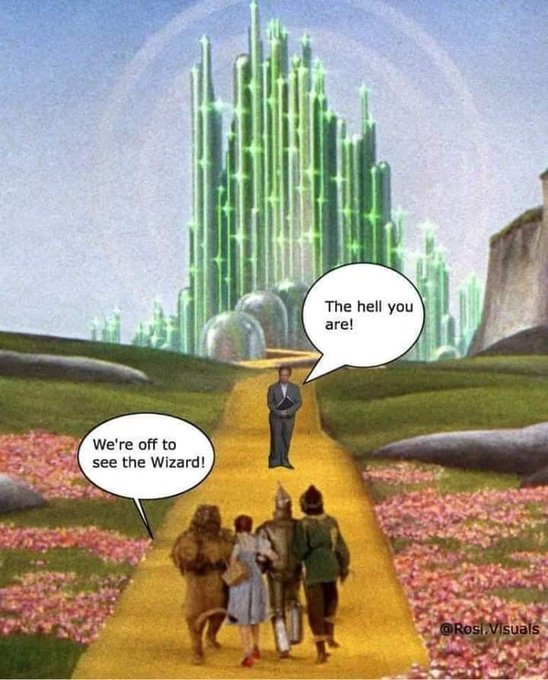 The Yellow Brick Road to Nowhere (Image via meme)

LGBTQ NATION: Mayor Lori Lightfoot, Chicago's lesbian mayor, is stern — which is why the COVID-19 memes using her image are extra-hilarious. (And she's in on the joke.)

POLITICO: NYC will hit 100,000 COVID-19 cases; deaths have led to a surge in mass burials on Hart Island. Sounds like so far, most are unclaimed bodies from as long as a month ago from other causes, but that will change due to the sheer volume of death.

MLIVE: Michigan's Gov. Gretchen Whitmer is making the right decisions — so why is the state still hit so hard by COVID-19?

HUFF POST: Our surgeon general is a Bill Cosby-style scold, calls out black people for smoking and drinking and drugging in explaining why they're especially susceptible to bad outcomes from COVID-19, ignores countless systemic factors.

EXTRATV: Will Villanelle and Eve finally make it on Killing Eve?

Miss Jan Sp*** didnt get an expensive ass BFA in Musical Theater from the Boston Conservatory to be SAFE IN A RUSICAL!!! pic.twitter.com/5snyAcXN2F

TWITTER: In light of the sensational Madonna-themed episode of RuPaul's Drag Race — on which every queen was at least good, and many previously meh-seeming queens were pretty fantastic — a clip to remind us that Madonna, regardless of her phases, looks, brattiness level or other motivations, has always, always had gays' backs:

let’s not forget WHY Madonna is a gay icon pic.twitter.com/okvlhBpFRw