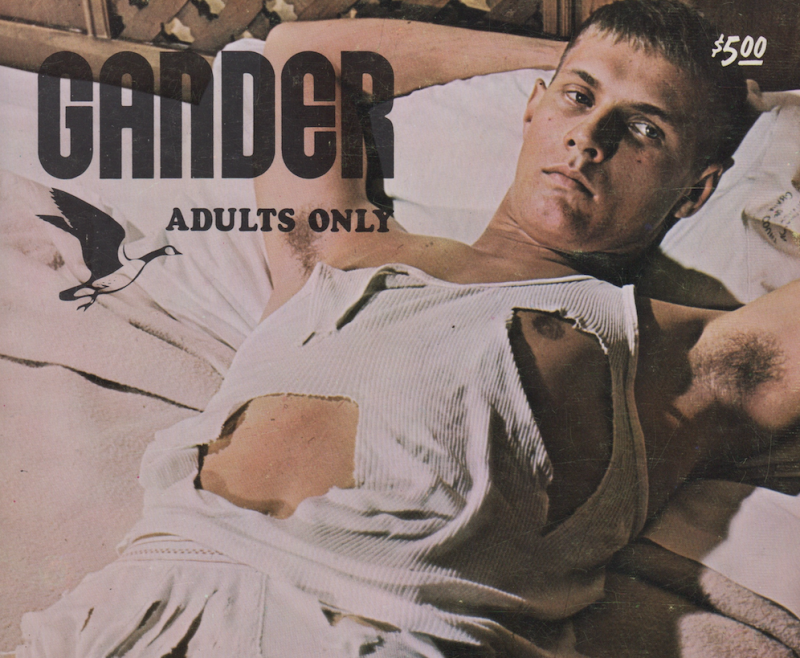 You've got to do something during quarantine. (Image via Gander) 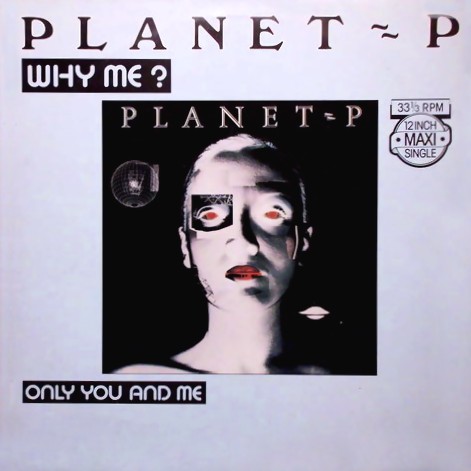 Why not? (Image via CBS)

KENNETH IN THE (212): Is you never caught Sam Jones naked, this is nude to you.

REDBUBBLE: Treat yourself to a diva-tastic present.

HUFF POST: Trump has a financial stake in hydroxychloroquine — but it's minuscule. Unless he owns more of a stake than he has disclosed, or he has bought more of a stake since the disclosure. However, a major producer of the drug did once pay big to get Trump access.

"The President thinks he should be the one (overseeing the fund) and that's exactly upside-down" https://t.co/a7wlpWWWjq pic.twitter.com/alZ3jCQGWN

POLITICO: Trump just canned the watchdog put in place to ensure that coronavirus funds were not being misappropriated. Hello.

EXTRATV: Kanye West is running around in the pandemic without a mask. But he's got his poncho, so Jesus will save.

TWITTER: Jesus, Wisconsin's Democratic primary is going on as planned thanks to the GOP, and some are blaming the DNC (which has no control over this). Thanks, Bernie. Look at all those unmasked faces. Who can even take the results as legit after this? Any older people who physically go out to vote are risking their damn lives. Here's how it happened.

Polls open in minutes. Here’s a look at the line in Waukesha, the city’s only polling location pic.twitter.com/Uqg08gannt

I am forever indebted to Orlando and he will be sorely missed. His passion and commitment to dance and club music had no limits and he was a very big reason I had 50 number ones on the dance charts. Thank you Orlando. RIP.