ABOVE: Look who got born today a long time ago!

BELOW: Keep reading for a hot new porn-based doc, Trump's COVID-19 follies, tennis booty, what Mitch McConnell really thinks of Trump, the driver who dropped an N-bomb and more ...

YOUTUBE: Bernie has endorsed Biden. Let's do this! You can complain about Joe every minute he is in office and I will welcome that — because Biden is highly persuadable from the left. 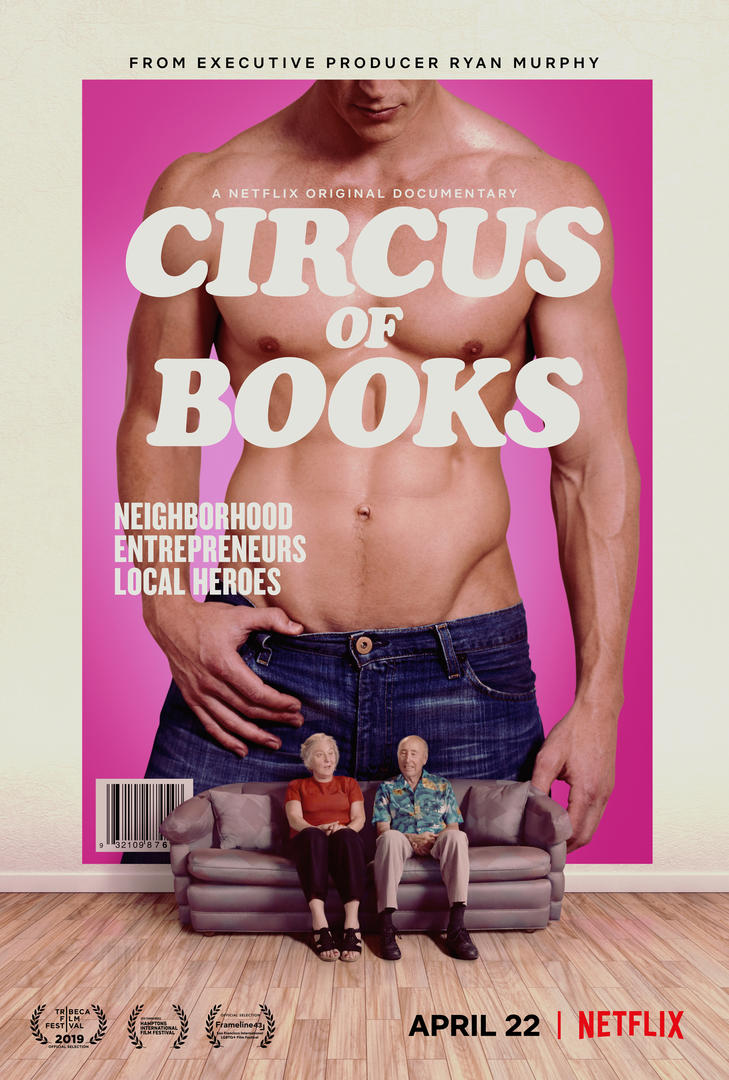 This better get an Oscar nomination! (Image via Netflix) 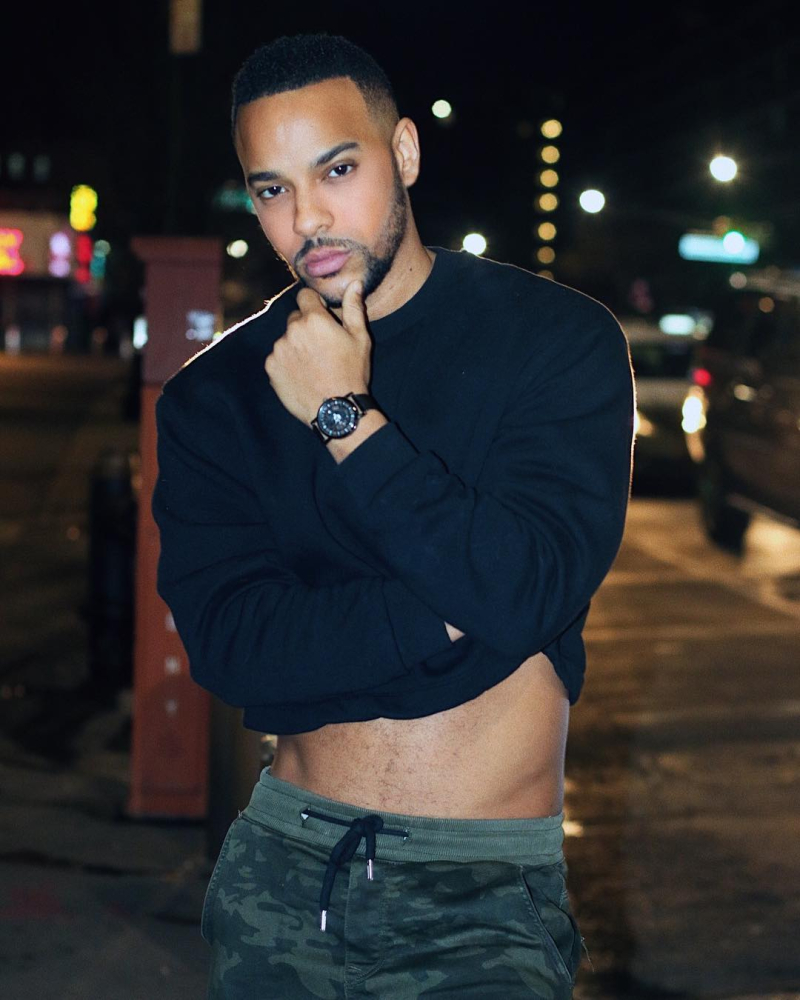 An artist with guts. (Image via Trent Crews)

SOUNDCLOUD: Give the new Trent Crews song “Papi” a listen. The LGBTQ artist is teaming up with Precious on the track. REALITY TIT BIT: The BBC has a new heartthrob on its hands, in the form of comely young Will Kirk, star of The Repair Shop. More of him here. 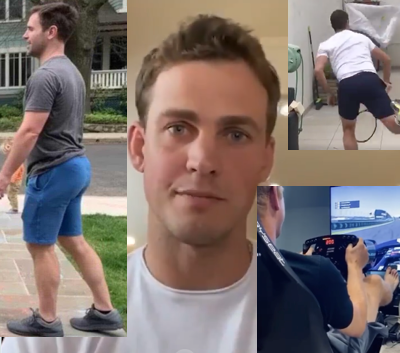 POLITICO: Trump seems to be keeping all the coronavirus supplies to himself — when he's not doling it out disproportionately to red states.

SALON: Allegedly, Mitch McConnell loathes Trump, thinks he is “nuts.” I hate them both, you? His love is King. (Image via video still)

DAILY BEAST: Okay, I did love Tiger King as a piece of juicy documentary filmmaking, but don't come around here pretending that Carole Baskin is the villain and claiming Joe Exotic got a raw deal. He is a disgusting, narcissistic person. And the filmmaker within the film, Rick Kirkham, agrees:

“I witnessed him shoot and kill two tigers for no reason whatsoever, just because he was pissed off at them,” says Kirkham. “One of them tried to get at him in a cage, and so he said, ‘Hey Rick, watch this! Shoot this,’ and I videotaped him shooting one right in the head. The other one was, Joe had been in surgery and tried to wake up early, and he was so scared of one of the tigers that he shot and killed the thing.”

He adds, “It was typical in a given morning that if Joe was in a bad mood, he’d walk down “Tiger Row”—which is where all the tiger cages were—and we had wild chickens that ran around everywhere in the zoo, and he’d just be pissed and kick one of these chickens into the cage so that these tigers could just rip it to shreds. That was just the kind of guy he was. He enjoyed seeing people and animals hurt. He enjoyed it. He got off on it.”

VOX: Several models imagine how the U.S. might move forward and back to normalcy in the age of the coronavirus — all of them are beyond your wildest imagination.

YOUTUBE: Racecar driver Kyle Larson drops the N-bomb during an iRacing event on Easter Sunday. He later claimed he wasn't “raised that way” and apologized.