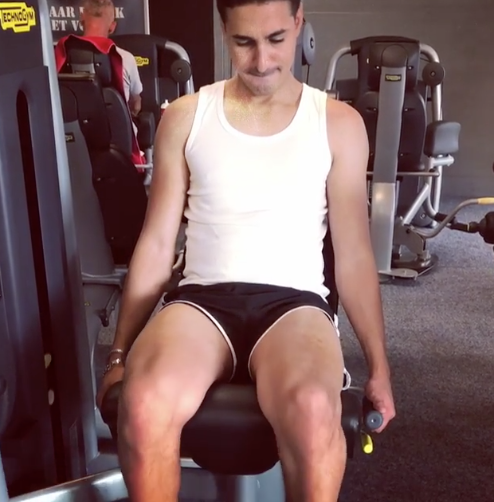 He's cute as a button, and happy to show you his dick. (Image via Instagram)

Abrams points out that the decision was unilateral. (Image via video still)

NBC NEWS: Gov. Brian Kemp (R) is opening his state, Georgia, way, way too early, Stacey Abrams and everyone with a brain says. Tons of small businesses that are highly unnecessary will begin opening this Friday.

CNN: Kim Jong Un may or may not be at death's door. Only 36 years old and North Korea's dictator may be about to kick off. As an American, I'm jealous. TOWLEROAD: If you support Trump at this point — he's bragging about his ratings at the pressers, the things people desperately watch to find out what's going on — you're trash. So is anyone you know who supports him. Time to cut your losses.

HUFF POST: Over $300M intended to bail out small businesses went to publicly traded firms. Welcome to Trumpville, where oversight is an oversight.

NYT: I've been saying this — Biden is going to be remarkably progressive.

EONLINE: J.Lo is being sued for using a pap photo without credit or permission on her Instagram. Steve Sands has been arrested for pursuing photos, and was the pap who infamously brought Rebecca Romiijn to tears by cornering and berating her in 2004.

EW: Meryl Streep, Patti LuPone, Audra McDonald and many more will perform in a virtual celebration of Stephen Sondheim's 90th this Sunday at 8 p.m. ET on Broadway.com and on Broadway.com's YouTube channel. 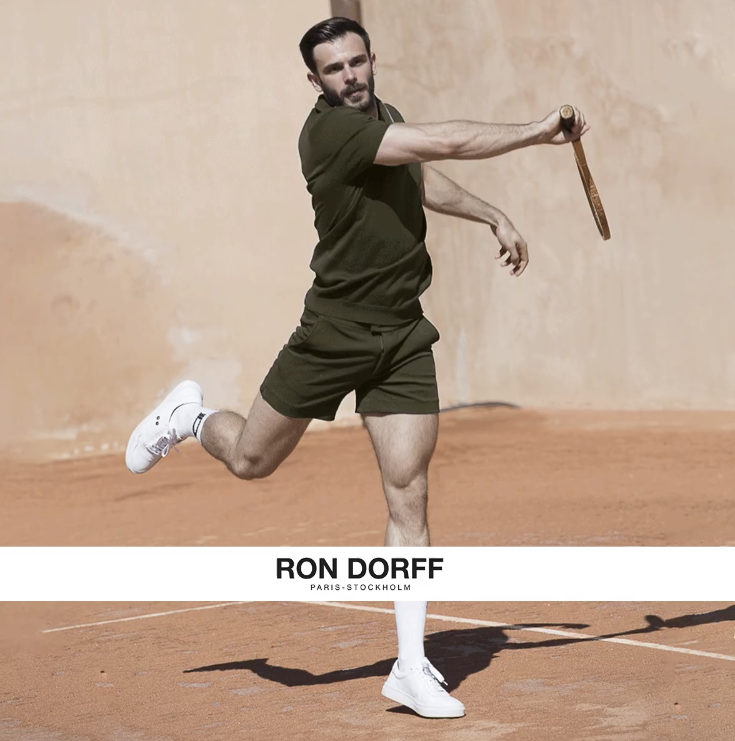 RUIN MY WEEK: Random photos to take your mind off — whatever. 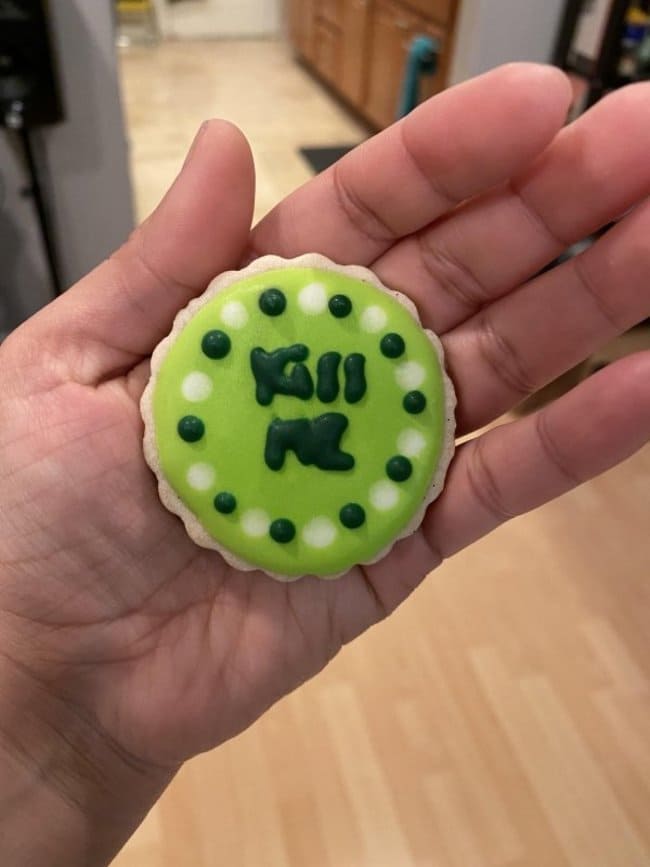 Put me in your mouth. (Image via Ruin My Week)