ABOVE: I can't squeeze into mine anymore, which is damning since it's just straps and metallic fringe.

BELOW: Keep reading for a revealing model series, some COVIDIOTS sunning themselves, Central Park Karen's apology and more ... Wait'll you see his latest ... leak. (Image via L'Officiel Hommes)

HUFF POST: Alabama beachgoers shrug off COVID-19 concerns. One says, “If we get it, we get it” — which is exactly how I feel about if you get it. 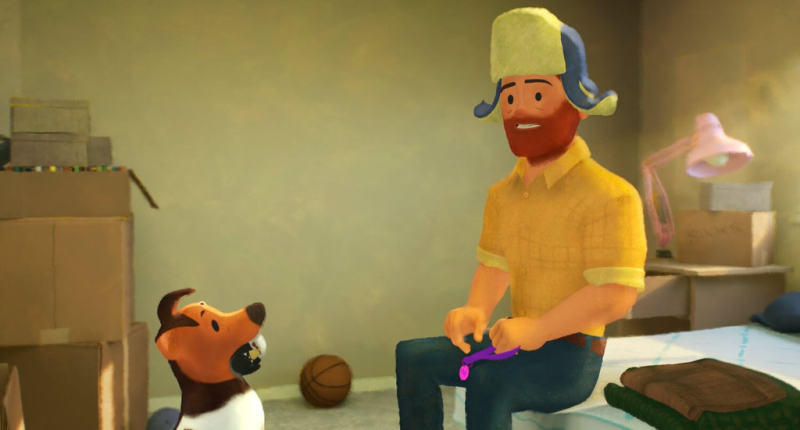 PINK NEWS: Wow! Out gay asshole Richard Grenell appears to be ready to abandon ship as the U.S. ambassador to Germany. He was loathed there:

CDU official Dr Andreas Nick said: “For a generation, each and every US ambassador I got to know personally – career diplomat or political appointee alike — used to leave his post as a highly respected figure and trusted friend of Germany. Now someone leaves issuing threats as if he were representing a hostile power.”

My request is simple: Please delete these tweets ... I'm asking you to intervene in this instance because the president of the United States has taken something that does not belong to him — the memory of my dead wife — and perverted it for perceived political gain ... My wife deserves better. 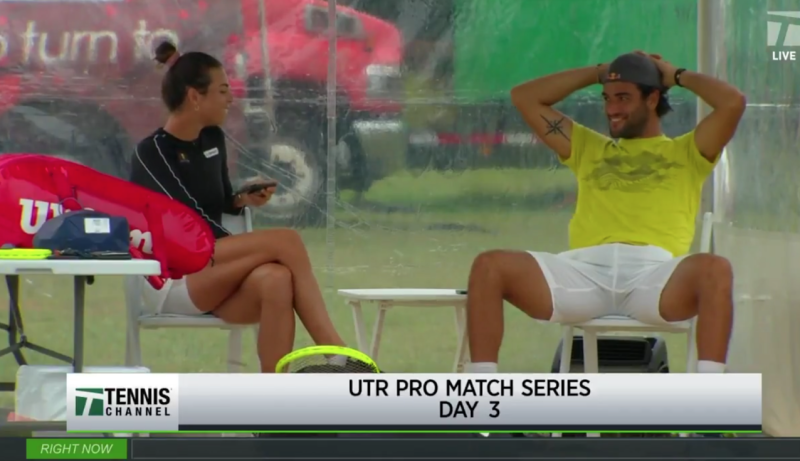 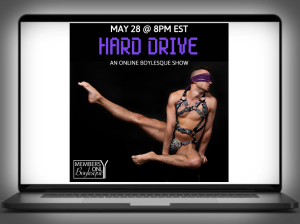 CNN: We all lose our temper at times, but I have never understood the concept of the Karens (and Kevins?) who insist on clearly doing the wrong thing toward black people, realizing they're being videoed ... and still push forward, secure in their belief that they will not become the next viral sensation.

Amy Cooper is the latest. She is the white woman in Central Park who, citing her fear that a black man asked her to leash her dog, called the cops and told the man she was arguing with, Christian Cooper (no relation):

I'm going to tell them there's an African-American man threatening my life.

She knew exactly what she was doing in that moment. She was telling the black guy to think about how confrontations between black men and cops usually play out.

Now, she is apologizing, saying:

I sincerely and humbly 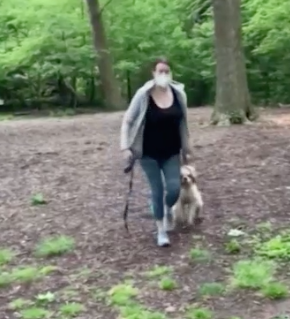 apologize to everyone, especially to that man, his family. It was unacceptable and I humbly and fully apologize to everyone who's seen that video, everyone that's been offended ... everyone who thinks of me in a lower light, and I understand why they do. When I think about the police, I'm such a blessed person. I've come to realize, especially today, that I think of [the police] as a protection agency, and unfortunately, this has caused me to realize that there are so many people in this country that don't have that luxury.

Christian Cooper says he would accept her apology if it were sincere, and if she walked her dog on a leash going forward.

Her employer is reviewing her employment status, and the poor pup she had recently adopted and practically strangles in the video has been removed from her care for now.

BOSGUY: The one where you can see right up the dude's shorts.

SOCIALITE LIFE: Only the best and beefiest of the week's IG snaps.

GR8ERDAYS: It's Stevie Nicks's birthday, and it should be a goddamned holiday!

INSTAGRAM: Good on Cheyenne Jackson for talking about his shame over having hair transplants. It looks like he had the old-fashioned kind; follicular replacement is much less invasive now. Poor guy! Nobody cares if someone has had their hair enhanced. Literally nobody! And most of the men in Hollywood have — especially if they have full-looking hair but are light on the crown, which doesn't take the hair as well.