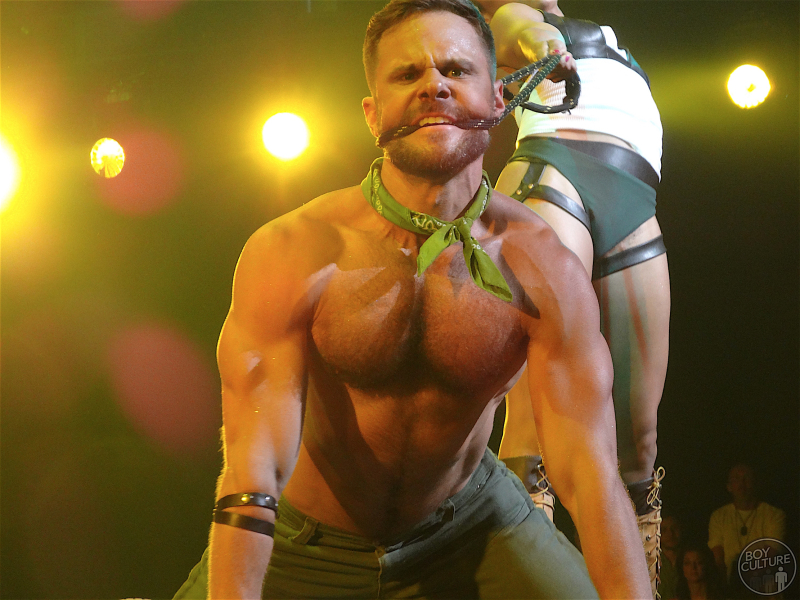 Muzzled for a year (Image by Matthew Rettenmund)

BROADWAY CARES: Broadway Cares/Equity Fights AIDS has announced its annual Broadway Bares striptease event for charity will be postponed until 2021. June 21 would have been the show's 30th anniversary. Sounds like they're still planning some virtual celebrations in June, which is nice — because you can (buy and) record!

Women should not be automatically disbelieved — the opposite is also true. (Image via MSNBC)

WAPO: Joe Biden strongly and patiently denied on Morning Joe that he ever sexually assaulted Tara Reade. Biden also refused to smear Reade, whose story has changed materially over the course of his campaign.

Biden also pointed out that there would be no record of any alleged complaint by Reade in the records that exist at the University of Delaware. That's a red herring, and is the Republicans' effort to turn this into “but his records.” 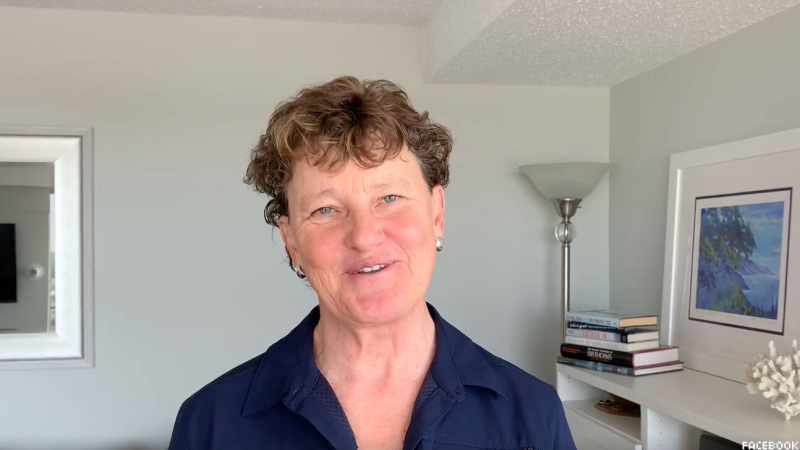 ADVOCATE: Charmaine McGuffey, who had sued Sheriff Jim Neil when she was fired for being a lesbian, wound up running against him — and defeated him in the Democratic primary. Now, if she wins in November, she'll succeed that sum'bitch.

BLOOMBERG: Um, the coronavirus could be with us for TWO YEARS.

SLATE: Will gay bars closed during the coronavirus shut-down ... ever re-open?

This is what a testosterone-worshiping gun nut he is:

EXTRATV: Anderson Cooper is the new father! Cooper welcomed Wyatt Cooper into the world via surrogate. Sad that a bunch of comments on his Instagram announcement take him to task for having a baby late in life.

KENNETH IN THE (212): This week's gay-mag covers include Seth Peterson and his thighs. 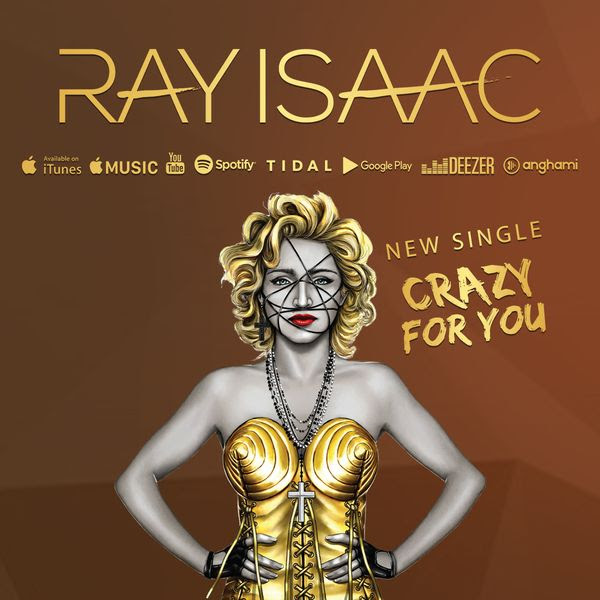 Lots of eras in that imaginative cover art! (Image via RayIsaac.com)

RAYISAAC.COM: DJ Ray Isaac is releasing a cover of Madonna's classic “Crazy for You.”

GR8ERDAYS: Celeb b'days include the hot, but troubled, Glenn Ford, who lived to be 90.

TRUE CRIME DAILY: Coronavirus pranksters steal mask from one of the Art Institute's iconic lion statues. What a constructive use of time. What a powerful statement. P.S. The lion is going to live. 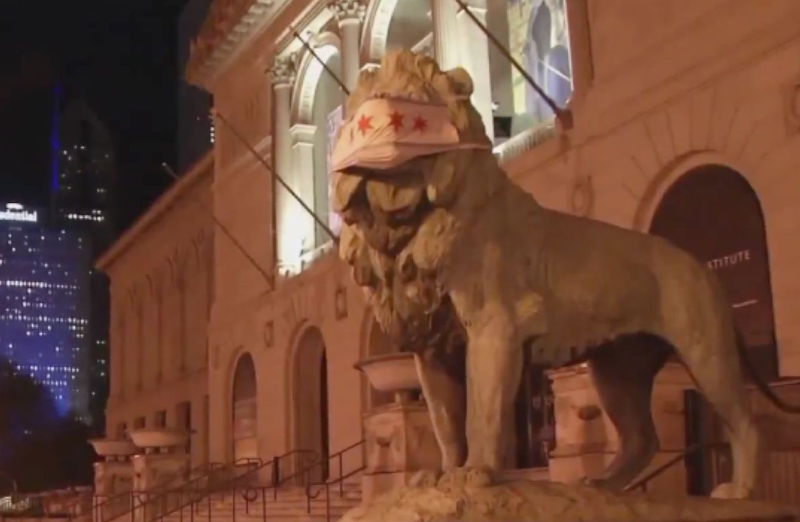 The mice that roared (Image via video still)