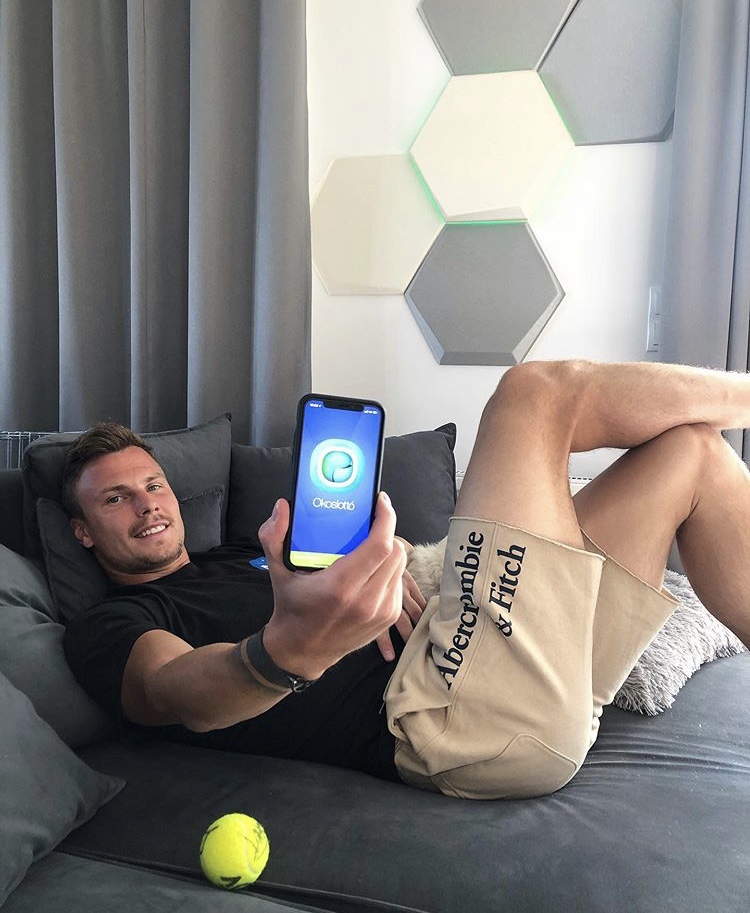 KENNETH IN THE (212): Tennis pros show off their stuff.

ABC NEWS: Trump himself concedes the U.S. is cruising toward more like 100,000 deaths, and Pence is now admitting he fucked up and should've worn a mask to the Mayo Clinic.

NBC NEWS: Indivisible, a progressive group that was never pro-Biden, will relent and endorse him Monday. Evan Wolfson agrees.

CNN: If you're still meh on Biden, read any of the 45 worst things Trump said at his Fox News town hall in front of the Lincoln Memorial, including that he is treated worse than (assassinated!) President Lincoln himself:

HUFF POST: Senate is in session — only to confirm more judges, fucking us forever and a day.

I don't even like feet, but being so hard-up in quarantine, I'm all, “Feeeeet.” (GIF via GIPHY)

MY NEW PLAID PANTS: I guess Armie Hammer will be rough trade in Call Me by Your Name 2: Electric Boogaloo. 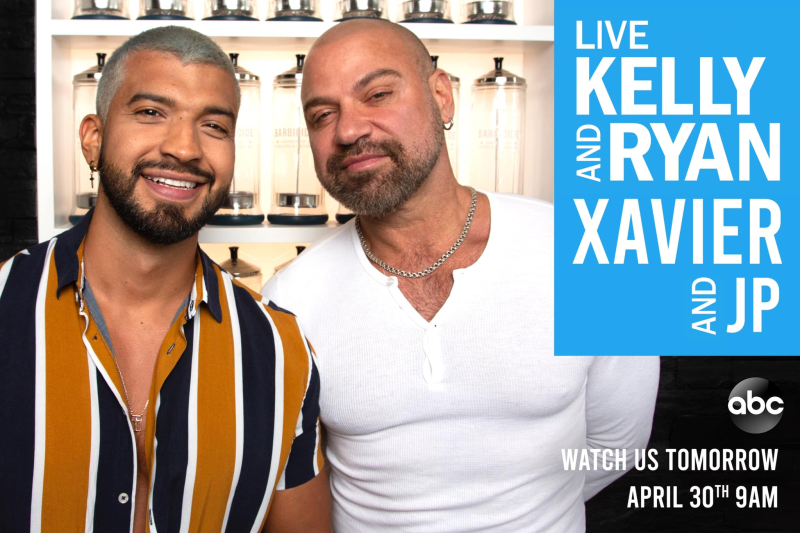 EXTRATV: The stars are cutting their hair at home, and hunky haircutter Xavier Cruz is coaching them! 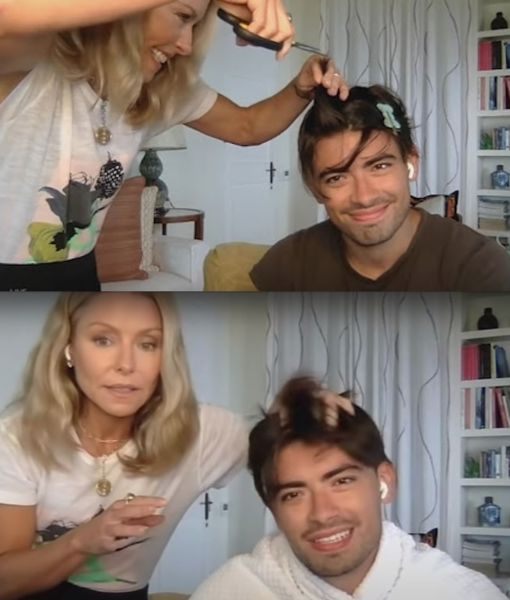 PRIDESOURCE: Patti LuPone loathes ABBA, setting herself up for a cage match with Cher. (Cher, by the way, can help you stay fit in quarantine!)

TOWLEROAD: Robin M. Vaughan, a Trenton, New Jersey, councilwoman, exploded in a homophobic rage on a COVID-19 call with city officials, slamming the gay mayor and calling him a pedophile and bitch-ass woman ... but she won't resign because of ... context.

DLISTED: Looks like Daddy Anderson Cooper quietly got back together with his ex, Benjamin Maisani.