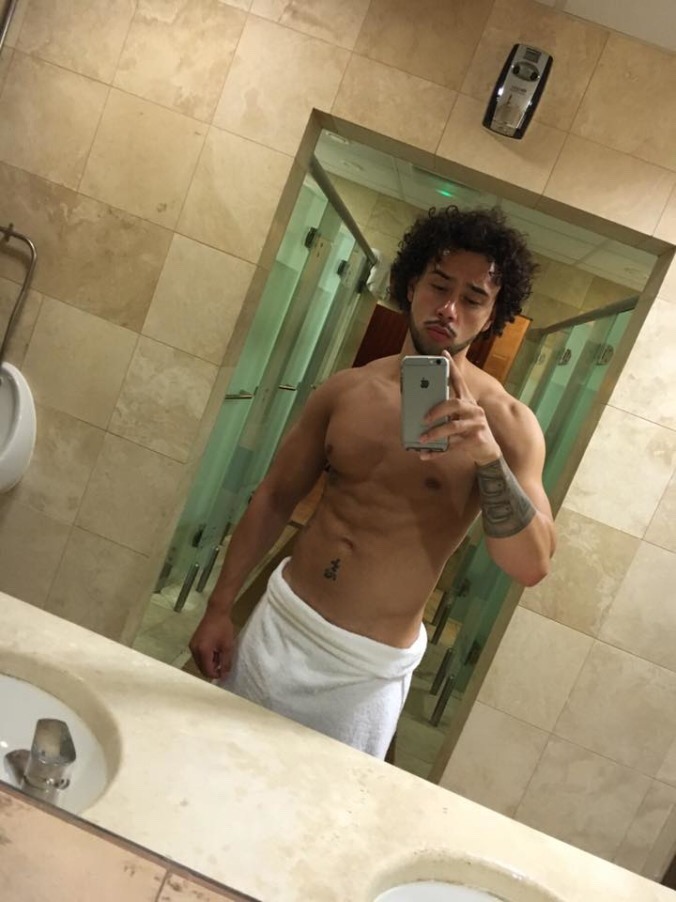 OMG.BLOG! (WORK UNFRIENDLY): Mason Noise, a former X-Factor U.K. contestant, shows an awful lot in a slew of newly released selfies. I would say he's got that special something.

INSTAGRAM: Out Rep. Brian Sims (D-Pennsylvania) has exposed a shocking conspiracy by the majority Republican party in his state's legislature: A GOPer was diagnosed with COVID-19 and they covertly had other GOPers self-isolate — but deliberately failed to alert their Dem colleagues, which means they went home to their families and went about their lives possibly exposing others to harm.

TOWLEROAD: The above is on-message for the GOP — their Dear Leader, Trump, re-tweeted a Cowboys for Trump video at midnight that declared:

The only good Democrat is a dead Democrat. 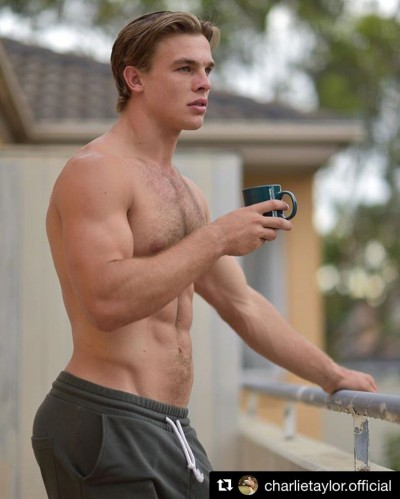 THE HILL: FEC Commissioner: No basis for Trump's claims that vote-by-mail = fraud.

FACEBOOK: Peter Staley's warts-and-all remembrance of Larry Kramer is — and I am aware of the cliché, but it's true here — a must-read:

MOTHER JONES: Rudy Giuliani is seeking $10M to produce a quickie anti-Biden movie that would focus on a Biden/Ukraine connection. Guess where he'll likely get the cash, and guess how big a campaign violation it would be?

KENNETH IN THE (212): Check out this dude's Babymaker.

Give them a hand! Just the one. (Image via Bateworld)

USA TODAY: Texans may be forced to stand in line and risk COVID-19 infection in order to vote because Republicans exist:

“This is reflective of Texas Republican leadership that long ago failed to serve Texans’ needs and interests,” [Democratic] state party Chairman Gilberto Hinojosa said. “Now, it is up to the federal court to ensure basic constitutional rights still exist in Texas and ensure that Texans have a right to vote safely and not put their health at risk.”