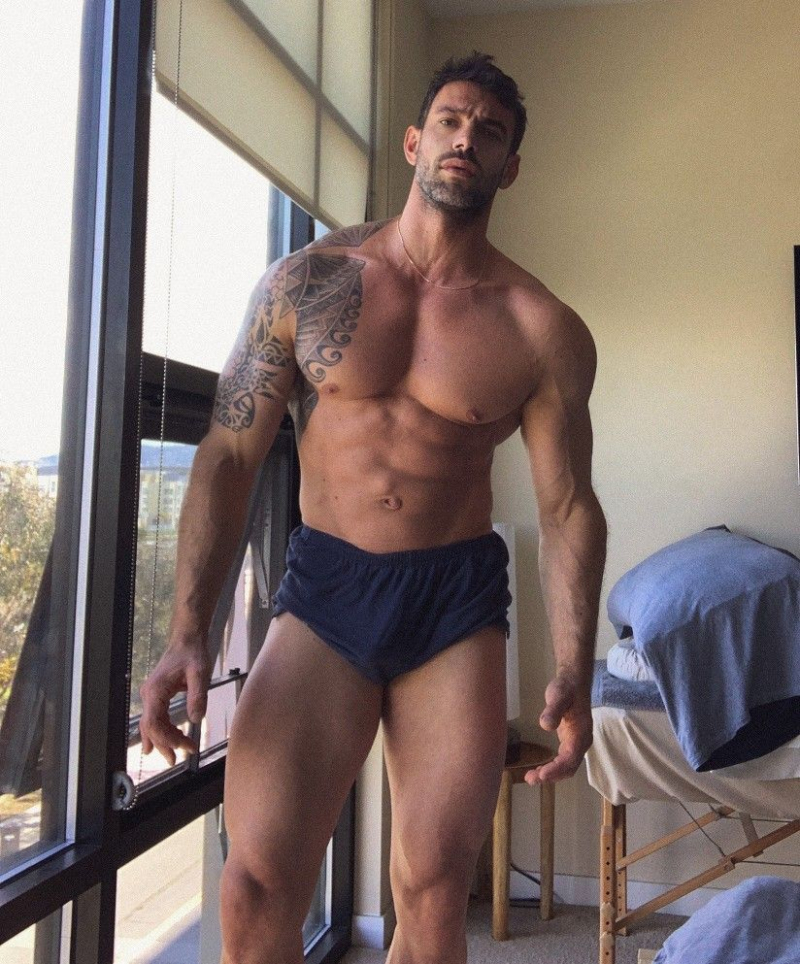 POLITICO: I think Joe Biden is going to pick Elizabeth Warren as his veep. I think he wants to shore up as much progressive support as possible. I think he would like to pick Kamala Harris or Stacey Abrams, in that order, but I think he might feel compelled to pick Warren.

“When you say per capita, there's many per capitas...” pic.twitter.com/sMOEaNLlVx 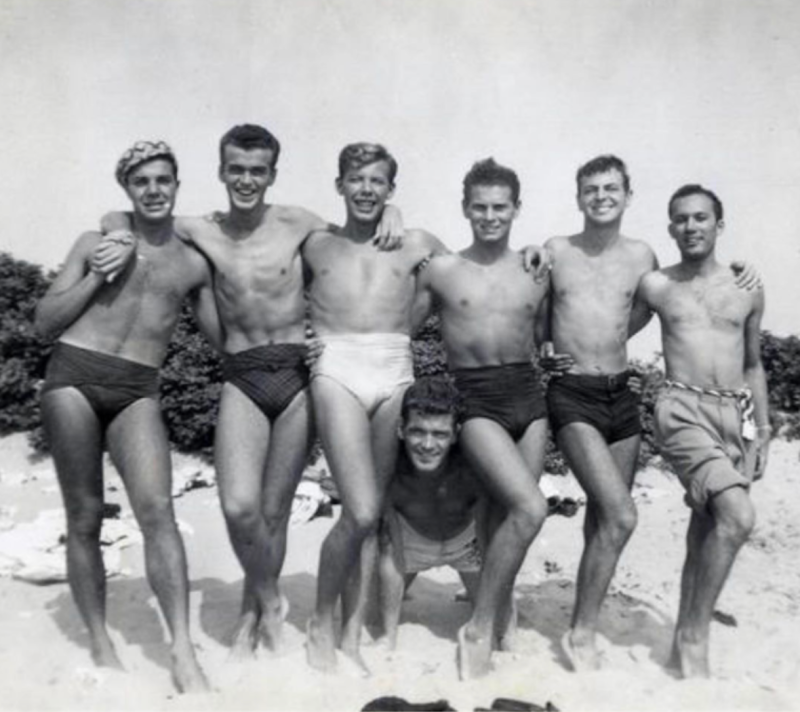 I want the center, and/or 2nd from left! (Image via BosGuy)

BOSGUY: A long line of vintage gay pics, including these high-kickers of P-Town past.

CNN: It makes me sad, truly, that so many gay people are mocking the San Francisco nurse who nearly died of COVID-19 after contracting the virus at Winter Party. The main lines of attack are that he deserved to get it because he went to a party at all (it was so, so early in the crisis that literally no bars or restaurants were closed yet, and are we turning into those gays at the onset of AIDS aggressively blaming victims to convince ourselves we won't be the ones who get it?) and jokes about steroids. He was intubated for six weeks — his body fed on itself. Just awful. He does not deserve to be mocked for nearly dying:

TWITTER: Dana Perino of Fox News asked for an example of lies Trump has told about the coronavirus, and Joe Biden's senior advisor Symone Sanders had many examples. And could have gone on.

JOE.MY.GOD.: It should come as NO surprise that a lot of the push to re-open the country is being orchestrated by social media bots. Among the Top 50 most influential retweeters discussing the topic, 82% are bots.

PEOPLE: William Coddington, a gay nurse who had been working on the frontlines of the COVID-19 crisis — and who had struggled with recovery issues — was found dead in his car in Florida.

NYT: An unnamed NFL player from New Jersey has claimed he was sexually harassed and groped by a drugged female passenger on a United Airlines flight.

US WEEKLY: Lori Loughlin and husband Mossimo Giannulli are pleading guilty in the college admissions scandal, and — if guidelines are accepted by the judge in the case — will serve two months and five months, respectively, in prison. 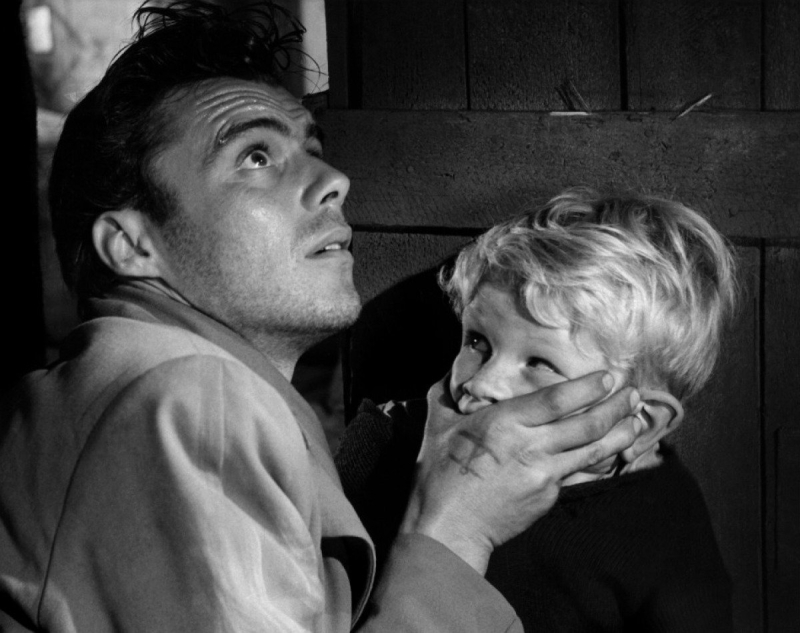