ABOVE: Old kid on the block.

BELOW: Model behavior, the murder of a popular DJ, a shocking side-by-side of a gay COVID-19 victim and more ...

YAHOO! NEWS: That trans influencer in Morocco whose comments led to an outbreak of anti-gay attacks has apologized, but why should we forgive Sofia Taloni? She was explicit in her hatred, which was vindictive, and which led to bodily harm. She now claims, from her new homebase in Turkey:

My intention was to humanize, un-demonize and normalize gay people in Morocco so we stop thinking of them as outcasts. I literally wanted people to think of gay people as the man or woman next door and to stop the negative fantasy about who gay people are, how they look like and how they live. 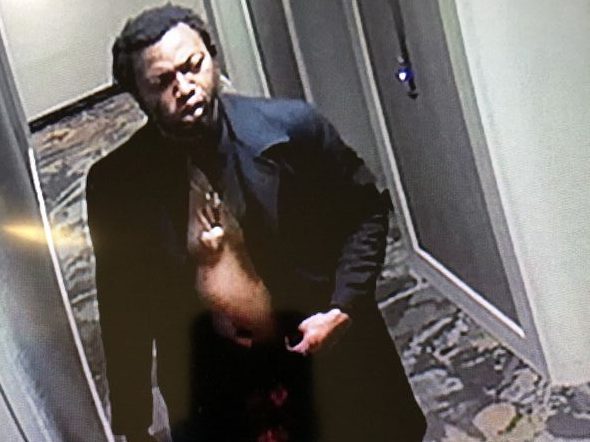 The suspect (Image via handout)

TORONTO SUN: Police are seeking the identity of a man wanted in connection with the murder of Toronto resident Peter Elie, whose body was found with obvious signs of trauma after his building's laundry room was set ablaze.

A reader posted this reminiscence of Elie, who was well-known and well-liked around town, and who also DJed in his second hometown of New Orleans.

CNN: McConnell admits he was wrong to say that Obama didn't leave Trump a pandemic playbook.

LGBTQ: A Winter Party attendee who became ill with COVID-19 has posted a side-by-side image showing the effects of being sedated and on a ventilator for weeks. 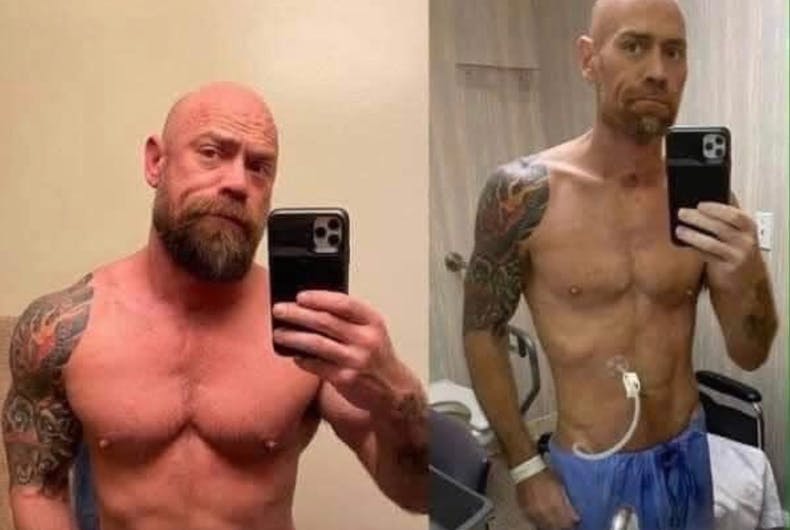 He also said his lung capacity has been severely impacted. (Images via Instagram @thebearded_nurse)

JOE.MY.GOD.: Trump mocks testing because it only exposes more cases. What?