BELOW: Keep reading for a naked model, a senator in hot water (but perhaps for political reasons), a fresh warning about COVID-19, a stale book about Tyra Banks and more ... 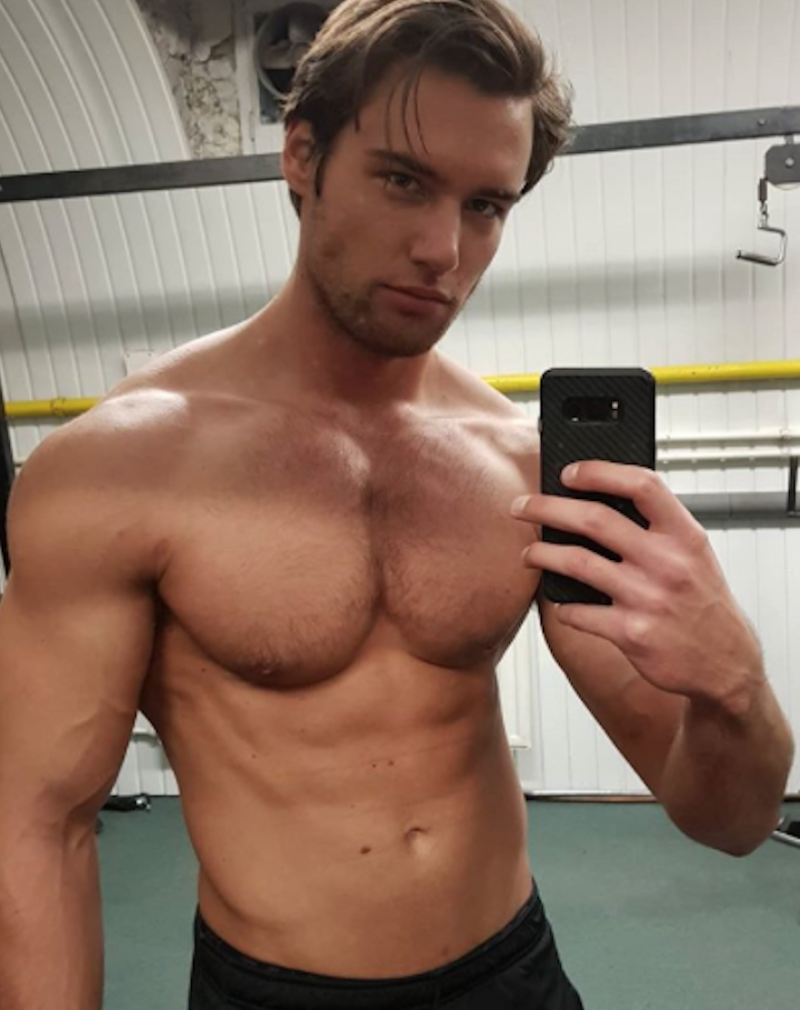 On Grindr, I would hear from someone with this pic telling me they're in the military and saying they're looking for a soulmate. (Image via selfie)

OMG.BLOG! (WORK UNFRIENDLY): Another totally naked model. It's almost like they do this for a living.

JOE.MY.GOD.: Loathsome Sen. Richard Burr (R-North Carolina) is stepping down as the Senate Intelligence Committee's Chair after the FBI launched a probe into his alleged stock profiteering based on inside knowledge of the devastation about to be visited on the world by COVID-19. However, worth noting: Burr's committee was set to release the full, unredacted Mueller Report, so if he is sidelined, McConnell will get to pick any other senator he wants to take Burr's place, and it could perhaps be someone who he knows will not agree to the release of the report.

Jesus, when the full report drops years from now, everyone will be like, “OMG, how was this never released? Trump did everything and more that he was accused of?” And the fall-out will be, “Oh, well.” 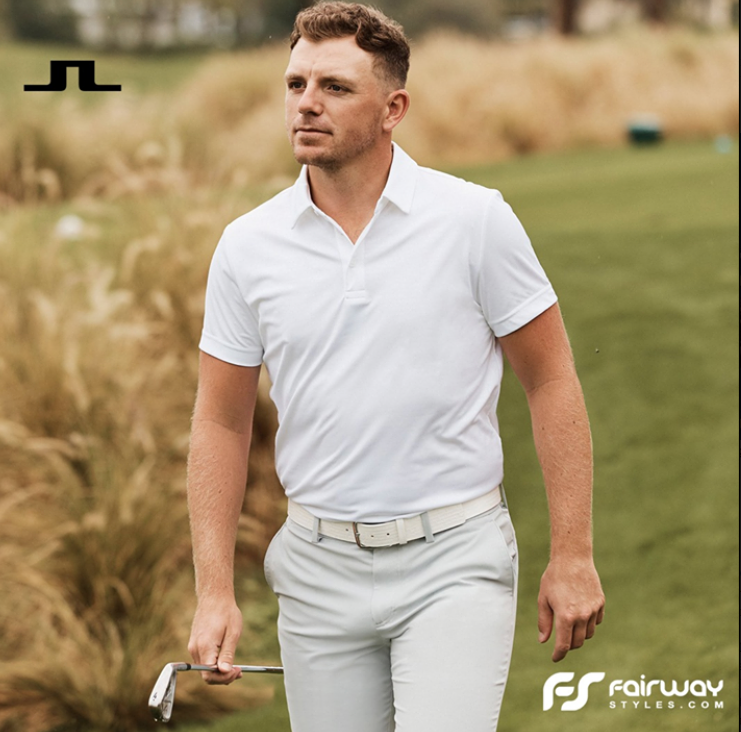 KENNETH IN THE (212): This ad is bulging with information. 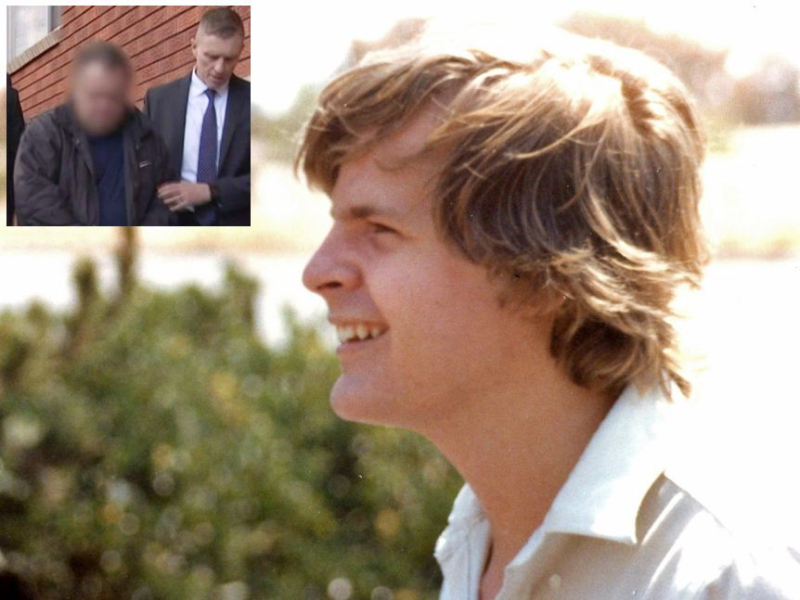 Johnson, in a family photo. Inset: His alleged killer being arrested. (Images via NSW Police)

ABC: Scott Johnson's murder case has taken a twist — the man arrested for his killing was not a member of an anti-gay gang (the likes of which frequented the area in which Johnson died in 1988), but is alleged to have met Johnson for sex, panicked upon seeing him naked and punched him. Johnson was found dead at the bottom of a cliff in New South Wales, and the theory now is the punch caused him to lose his balance and fall. This scenario would also explain why Johnson's clothes were found neatly folded at the point from which he fell.

HUFF POST: Dr. Rick Bright, the immunologist ousted by Trump, is testifying now that we are running out of time to develop a national plan to battle COVID-19 — he says the failure to do so could result in a devastation of the U.S. healthcare system and millions of lives lost. So far, 84,000 Americans have died of COVID-19.

TWITTER: Kroger paid its CEO, Rodney McMullen, $21M in 2019 — but they're cutting wages for employees by $2/hour in the midst of a pandemic. Why? So McMullen can make even more money. 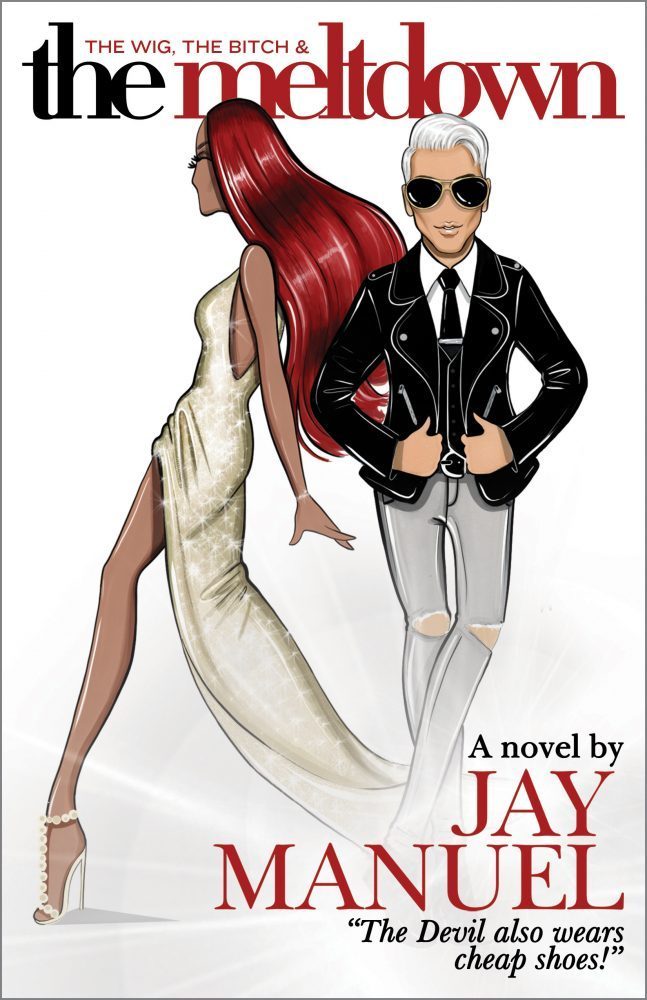 He says he's been working on this for six years. (Image via Wordee)

VARIETY: Jay Manuel has written or had written for him a roman à clef about his 18 (!) seasons on America's Next Top Model, a show that is — coincidentally — under scrutiny recently for questionable stunts pulled by host Tyra Banks. The Wig, the Bitch & the Meltdown promises to blow the lid off of what working on the show was really (kinda) like, with Manuel now joining a chorus of voices saying the show made a lot of poor choices. Also, he has no relationship with Tyra anymore. (And never will, after this book comes out on August 3!)

TRUE CRIME DAILY: Having a bad day? This lady through shit and piss through a Taco Bell drive-thru window. I 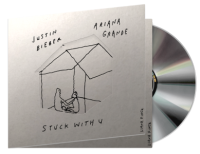 ARIANA GRANDE: Ariana Grande and Justin Bieber are selling a signed (by both) CD for their “Stuck with U” to benefit First Responders Children's Foundation.

GR8ERDAYS: Among today's celebrity b'days, the late, great Richard Deacon, who was only in his early sixties when he died in 1984. He was gay, though never openly.