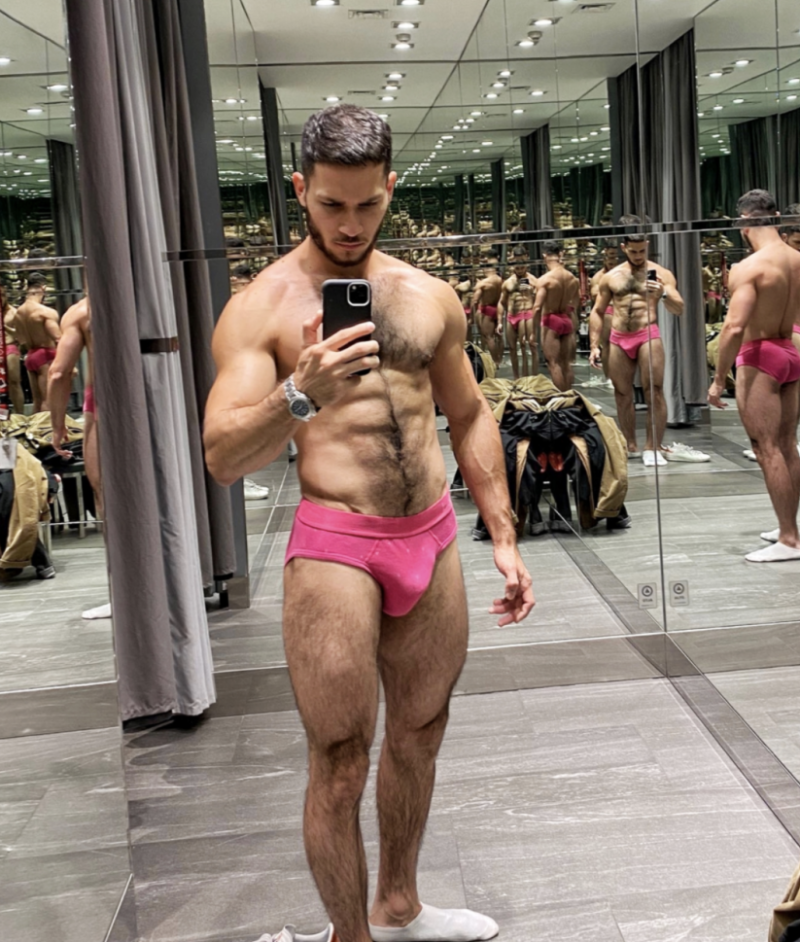 The laddie from Shanghai! (Image via selfie)

POLITICO: Fauci and (yuck) Birx are fading away — leading to more and more politicians talking about the scientific issue of COVID-19.

BUSINESS INSIDER: South Korea saw a spike in COVID-19 cases, traced to a gay man who hit three clubs then walked around amid crowds, exposing up to 2,000 people.

SCREEN RANT: An example of why I have a love/hate with Ryan Murphy — the need for articles documenting what really happened in his history-based fantasies.

Luckily, both were ridiculously pornalicious. (Images via video still)

OMG.BLOG! (WORK UNFRIENDLY): Comparing the nudity in both versions of Queer as Folk.

EXTRATV: RIP Betty Wright, the influential, Grammy-winning soul and R&B singer whose “Clean Up Woman ”was a smash for her at age 18. She died today at 66. 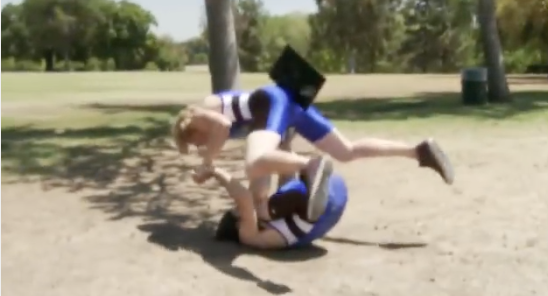 It's catchy! (Image via video still) 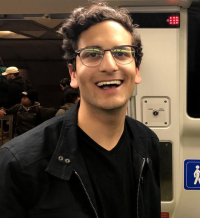 boy with hair here, there.

TOWLEROAD: Queer activist Courtney Brousseau was gunned down in San Francisco, apparently randomly caught in crossfire, moments after tweeting that a delicious burrito had made everything in life seem okay for a moment.

TRUE CRIME DAILY: D.A. Jackie Johnson disallowed the arrest of the men suspected of murdering Ahmaud Arbery after hunting him like a wild animal. But for the existence of video — shot by their accomplice and released long after the fact — these guys would have skated on a brazen killing.

JOE.MY.GOD.: Elon Musk is a complete waste of space. Fuck him, Grimes and their pretentiously named kid.