isn't fucking Caitlyn Jenner, but she still almost had to move out of her house. P.S. This 24-year-old bitch is Caitlyn's manager? What. Ever. 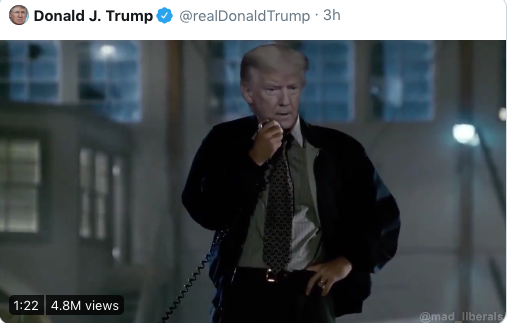 Seriously, fuck YOU if this seems okay to you. (Image via Twitter)

GR8ERDAYS: RIP to the amazingly funny Fred Willard, who died of natural causes Friday at 86. I first knew him from Real People in the late '70s and missed out on Fernwood 2 Night. He popped up on my radar again in all those Christopher Guest movies, and his Modern Family character's death earlier this year was so touching — and prescient.

Oscar-worthy in Best of Show (GIF via GIPHY)

Everybody died today. Along with Willard, Phyllis George died at 70, director and comic writer Lynn Shelton died at 54 and Trading Spaces designer Frank Bielec died at 72. 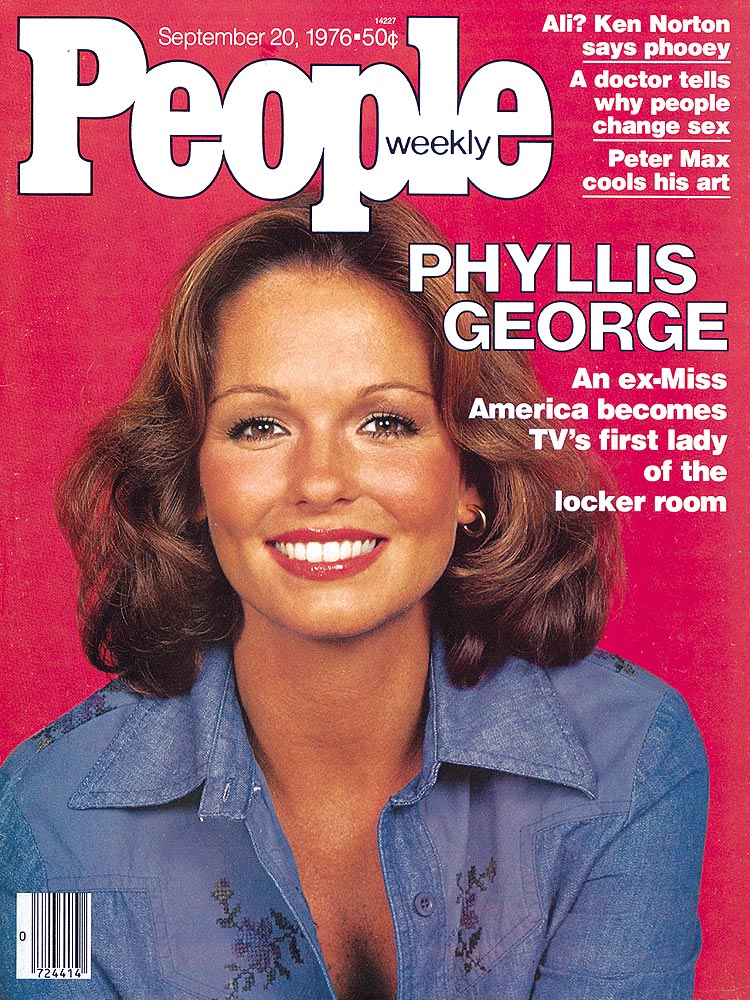 George, a Miss America, was a trailblazing reporter. (Image via People)