BELOW: Keep reading for a naked Italian sausage, Covidiots galore, Wendy's has a beef about beef and more ... 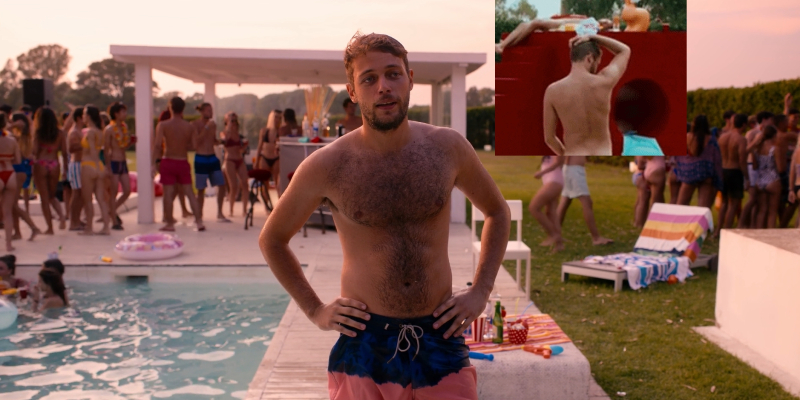 That suit comes off ... way off! (Images via video stills)

NYDN: I honestly thought this was a gag — it's being presented as legit:

KTLA: Study shows that the coronavirus currently devastating the U.S. is probably a mutated version of the original, which might explain why it's much more contagious and deadly than the first version. P.S. Fauci has dismissed Trump and Pompeo's bullshit claims that the virus is man-made. The intelligence community agrees with Fauci.

NYT: In NYC, 15 kids have been hospitalized with the rare autoimmune disorder Kawasaki syndrome, which is thought to be an after-effect of/linked to COVID-19. Europe is seeing this, too.

NY1: Who the fuck is going shopping for men's clothing during a pandemic in the pandemic's U.S. epicenter?!

How much did Clara Peller know and when did she know it? (Image via ImgFlip)

CNN: How awkward that Wendy's of all places, is ... running out of beef.

BILLBOARD: Anti-Semite PewDiePie is apparently just too popular for YouTube to quit. What a joke.

TWITTER: Tara Reade never filed a complaint. That's why one hasn't been produced.

GR8ERDAYS: Many, many celebrity b'days today, including as much Michael Palin as you can handle!

One man in a tub (GIF via GIPHY)

My home state of Michigan is apparently feeling jealous of all the attention Florida has gotten as the epicenter of stupidity:

CNN: Three family members charged in the murder of a security guard who had told one of them to wear a mask or be refused service inside a Family Dollar store in Flint, Michigan.

TRUE CRIME DAILY: Man angered at being told to wear a mask in a Holly, Michigan, store wipes his nose on a clerk's shirt. 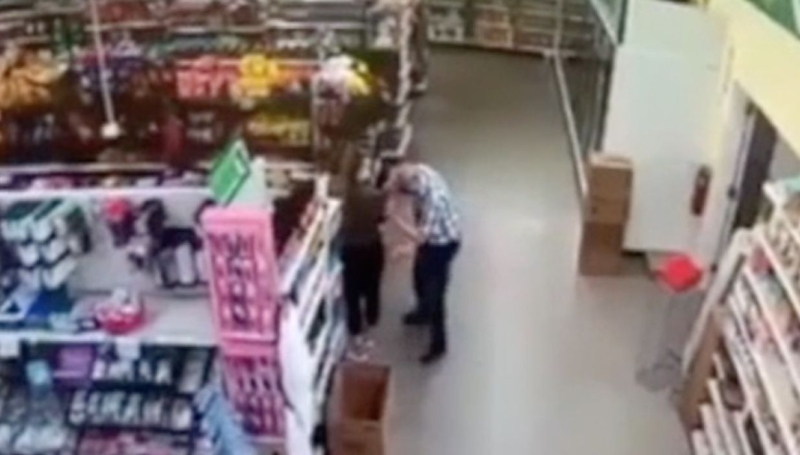 He blew it. (Image via video still)