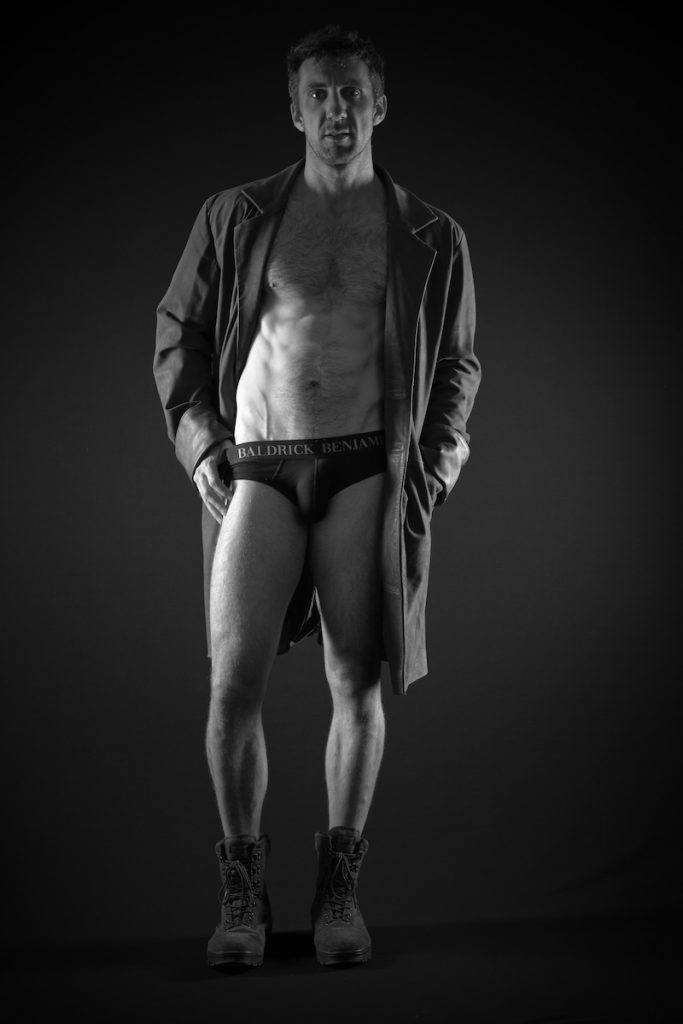 Shoes? Fly. (Image by Markus Brehm for Men and Underwear) 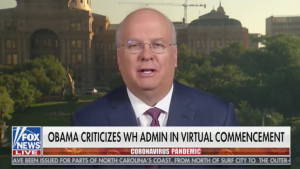 It is so unseemly for a former president to take the virtual commencement ceremony for a series of historically black colleges and universities and turn it into a political drive-by shooting.

NYT: Ronan Farrow may be much ado about ... well, less than much, but certainly not nothing:

I’ve been watching Mr. Farrow’s astonishing rise over the past few years, marveling at his ability to shine a light on some of the defining stories of our time, especially the sexual misconduct of the Hollywood producer Harvey Weinstein, which culminated with Mr. Weinstein’s conviction in February just before the pandemic took hold. But some aspects of his work made me wonder if Mr. Farrow didn’t, at times, fly a little too close to the sun.

KENNETH IN THE (212): Big boy in tight casual-Friday clothes. 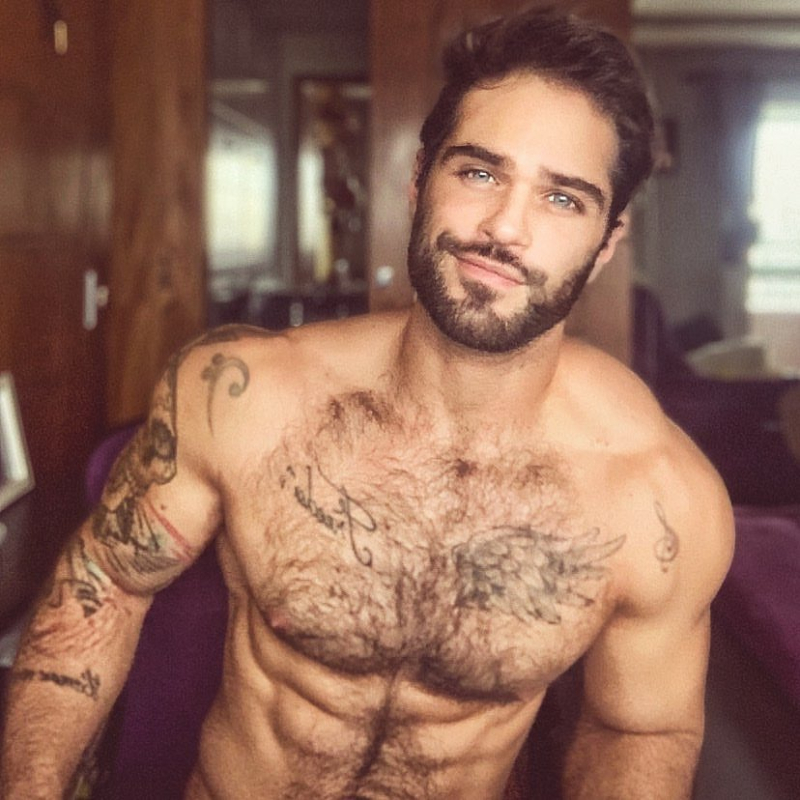 BUSINESS INSIDER: Steve Linick, the fired State Department inspector general, was investigating whether Secretary of State Mike Pompeo forced a staffer to walk his dog and do other menial, personal chores. 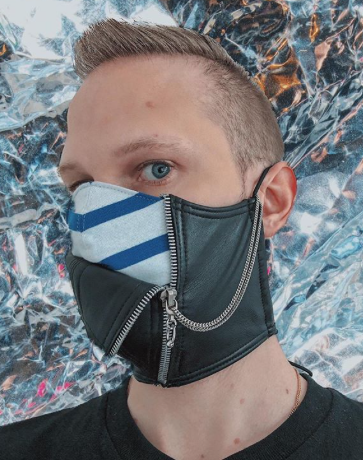 INSTAGRAM: Jean Paul Gaultier's masks are better than yours.

JOE.MY.GOD.: A New Jersey gym has defied lockdown orders — with the eager help of Fox News.

TRUE CRIME DAILY: An L.A. rager — during lockdown — ended when a dude shot himself in the groin.

EXTRATV: The final Kobe Bryant autopsies revealed he had Ritalin in his system.