ABOVE: Space, the final front-queer.

BELOW: Keep reading for so many men (and plenty of time), more on the black man victimized in Central Park, a super insightful short film on the life of a trans woman and more ... 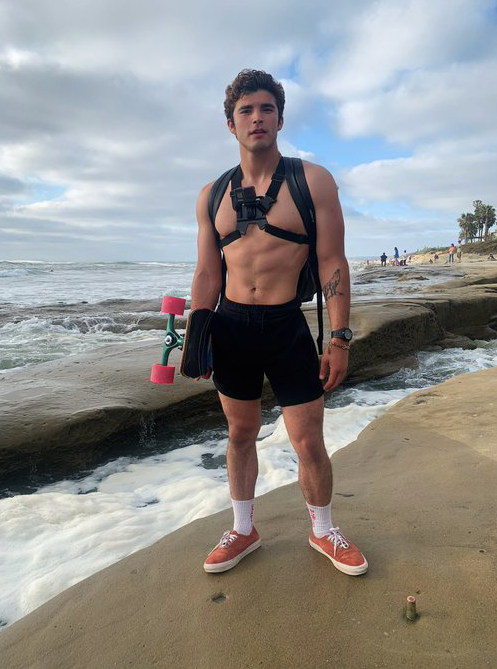 KENNETH IN THE (212): A men-agerie of Kenneth's favorite guys.

U.S. NEWS & WORLD REPORT: In the midst of a pandemic, gay couples were married for the first time in Costa Rica. 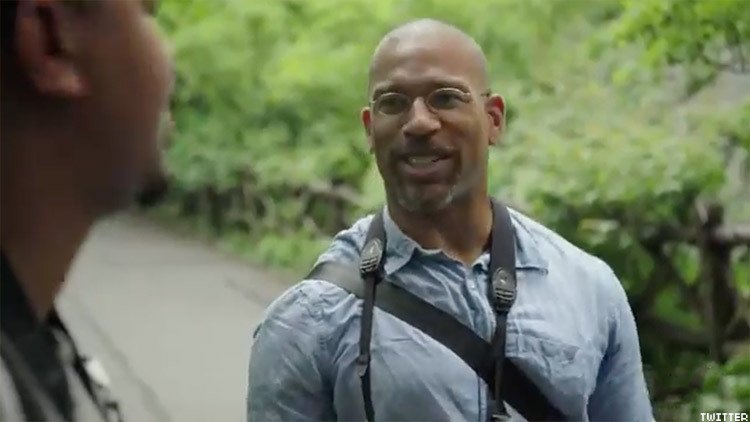 Chris Cooper, who narrowly avoided a potentially dangerous run-in with the NYPD (Image via Twitter)

ADVOCATE: Christian Cooper, the man who had the cops called on him by Amy Cooper (no relation) in that Central Park Rambles video, is a gay editor in NYC. He was the man who wrote for Star Trek and said, more than 20 years ago, that the character Yoshi Mishima had always been gay, just not out.

WASHINGTON BLADE: A look back at the late Frank Kameny's pioneering journey in gay rights. 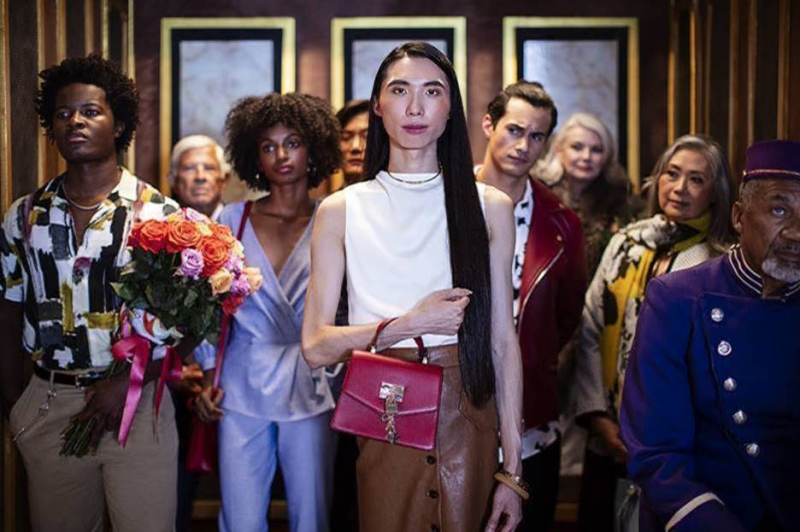 FRAME OF MIND: Check out Elevate, a short film in the Frame of Mind series, which explores a snippet in the life of a trans woman — all filmed on an elevator.

BBC: Secretary of State (I know — incredible) Mike Pompeo has asserted to Congress that Hong Kong is now just another part of China.

TWITTER: This is where we are — John Boyega simply stated on Twitter that he hates racists. and his replies are filled with white people saying black people are racist, too.

TWITTER: Andrew Sorkin went off on fellow CNBC anchor Joe Kernen, accusing him of abusing his post by continually defending his buddy Trump:

Andrew Sorkin has run out of fucks. pic.twitter.com/NBFNmqvTnx

EXTRATV: Billy Porter discusses how quarantine has affected his relationship with his husband, Adam Porter-Smith.

HUFF POST: Trump threatens the existence of Twitter after the platform rather meekly fact-checks two of his lie-ridden tweets.

VARIETY: After wondering aloud at a diabetes event whether he should use insulin (WTF?), Trump became the subject of countless jibes. Kathy Griffin tweeted that he should instead use a syringe full of air — and people are outraged. Really? Trump literally retweeted an image of a coffin with Biden's name on it and has said Hillary should be “2nd Amendment”-ed. Fuck all the way off.

TRUE CRIME DAILY: They think this lunatic may be in Pennsylvania. 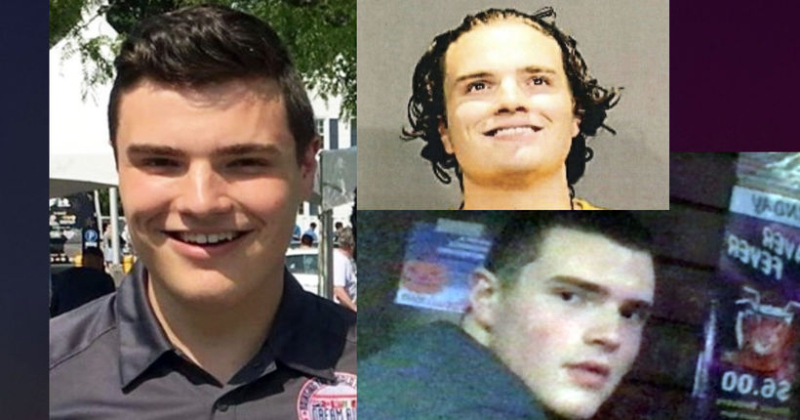 Get him! (Images via Connecticut State Police)