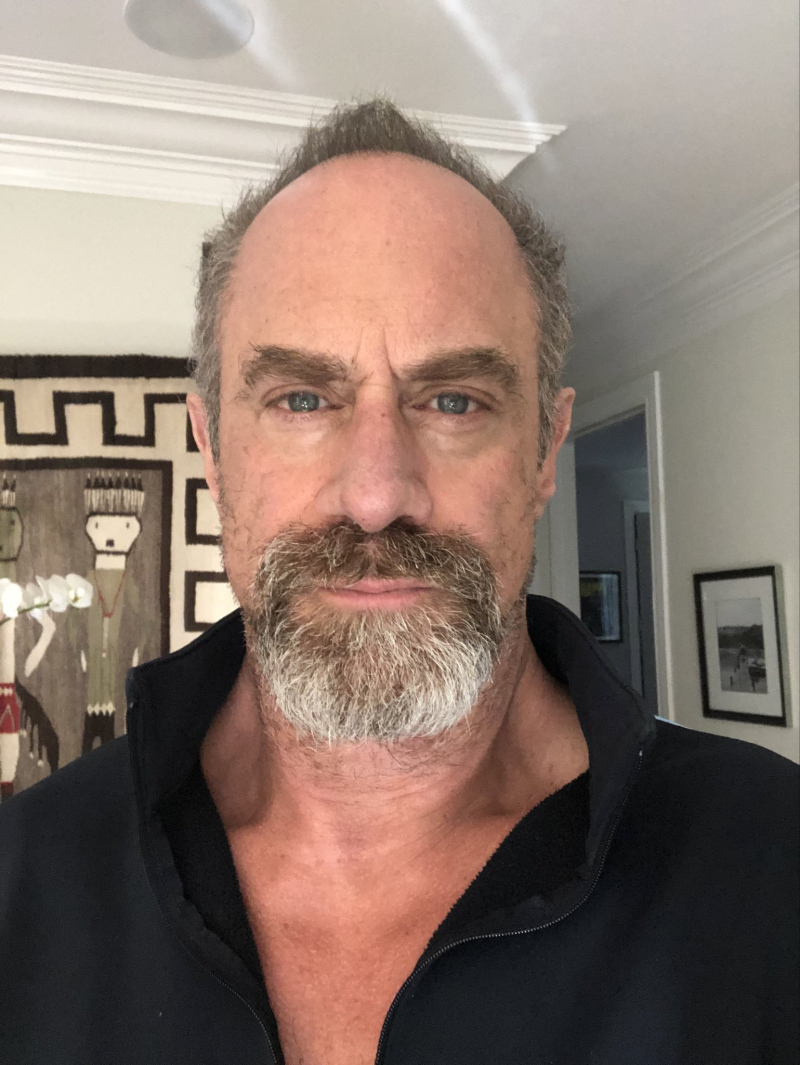 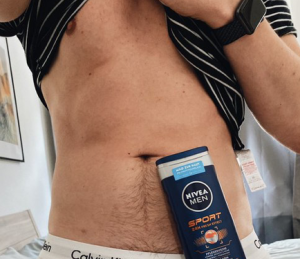 unfriendly, but nobody's at work so: Look at these guys balancing shampoo and shower-gel bottles on their concealed boners.

NYT: Murder hornets have arrived to kill us, and — TBH — it's okay.

THE STATE: Lindsey Graham may lose his Senate seat (along with many other Republicans). Maybe that's why he's throwin' caution to the wind and saying he backs Biden over Tara Reade's claims.

THE HILL: Some want Chris Hayes canned for his Tara Reade coverage. He, himself, is not in that camp.

METRO WEEKLY: The Karen from Ohio who blamed mass shootings on same-sex marriage and drag queens lost her primary.

EXTRATV: Scrubs actor Sam Lloyd died of cancer at 56 after a year-long battle with the disease — and just about a year after the birth of his son.

POLITICO: Remdesivir shows far more promise than hydroxychloroquine did — but Trump and his allies cling to the latter, discredited drug. Why? 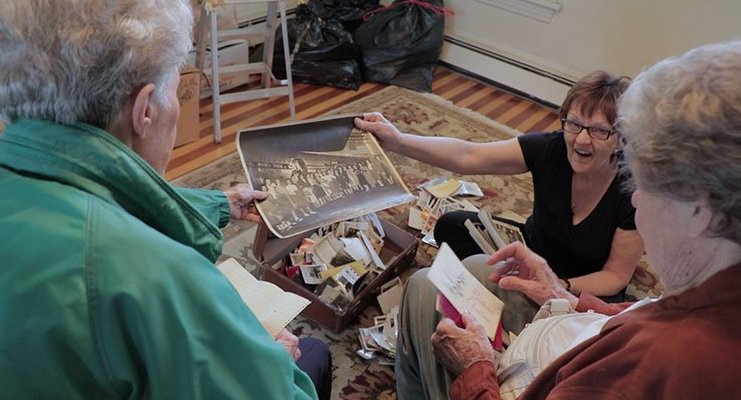 "I was looking in a basement and I was just going through things and I found this old suitcase from the 1950s. And I opened it up, and reels and reels and reels of eight-millimeter fell out," Bolan recounted."I was like, 'Oh, my God.' I couldn't believe it. I found an old projector in the corner, and I put the film in, and I started to see images of them together. And then it started to burn."

DLISTED: Elon Musk is trash — he's calling for America to be liberated (from ... health?) and now claiming he will get rid of all physical possessions. Also, he never provided those ventilators he promised. Fuck Grimes and her baby, too. 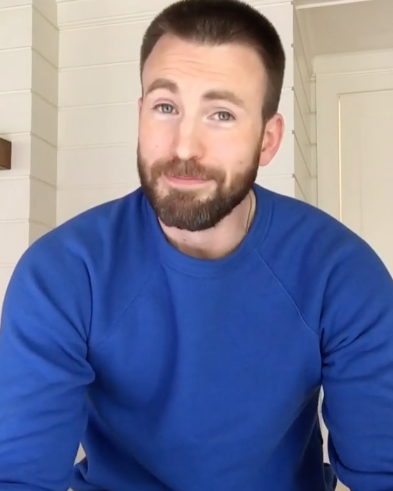 SOCIALITE LIFE: Chris Evans has finally joined Instagram (zooming to 2.1M followers in the same amount of time it took me to get to 2.1 followers).