INSTAGRAM: I ... am not impressed with Hollywood. Can't get through it, let alone into it. And I don't think Jake Picking conjured Rock Hudson at all. But. He's cute, and good on 'im.

CNN: One of Trump's personal valets (are we in 18th-century France???) tested positive for COVID-19. Don't get too excited — he probably got it from Trump. Trump has been out and about far more than some valet has. I'm sure if Trump gets or has gotten COVID-19, with our luck he'd be an asymptomatic super spreader. 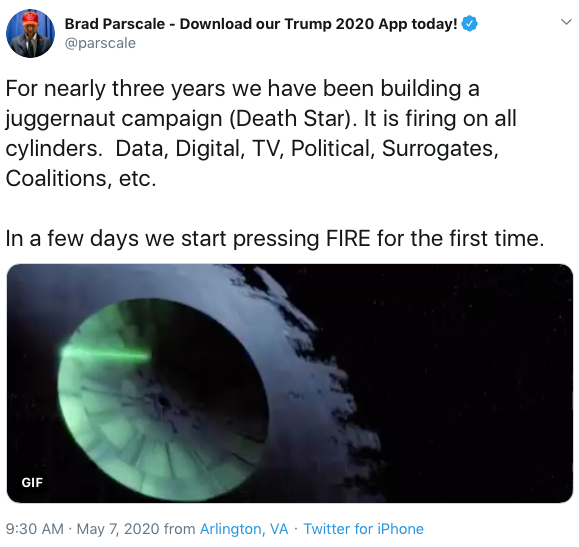 Watch movies to the end before making analogies. (Image via Twitter)

JOE.MY.GOD.: That Texas Karen who refused to close down her hair salon amid the pandemic and was jailed is going to get sprung — the state's right-wing governor has issued an executive order banning imprisonment for defying lockdown orders. So ... what good are any governmental orders during the pandemic, then? 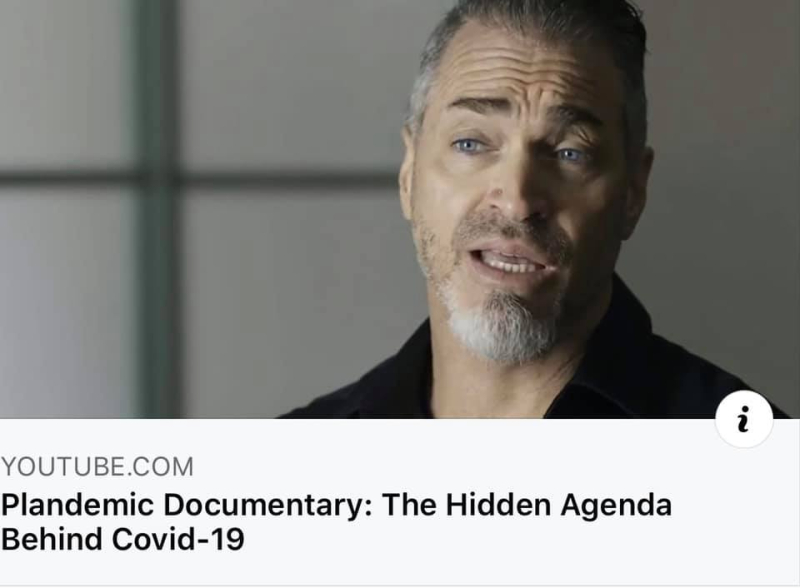 Sharing this and typing interesting is like admitting you have no comprehension of what is being said, yet you still want to be a part of the conversation. (Image via video still)

Also, I am not a fan of using memes to speak for you, but for anyone who is taken by the nutty Mikovits Plandemic scam, here are some facts to digest: I endorse the verdict, especially. (Image via meme)

VARIETY: Obamas will headline virtual graduation ceremony! (Also, watching Becoming on Netflix — it was like attending a funeral for decency.)

NBC NEWS: The Human Rights Campaign has backed Joe Biden for president, and did so on the eighth (!) anniversary of his becoming the highest-ranking elected official in U.S. history to come out in favor of gay marriage. He held the distinction briefly, until his boss chimed in. 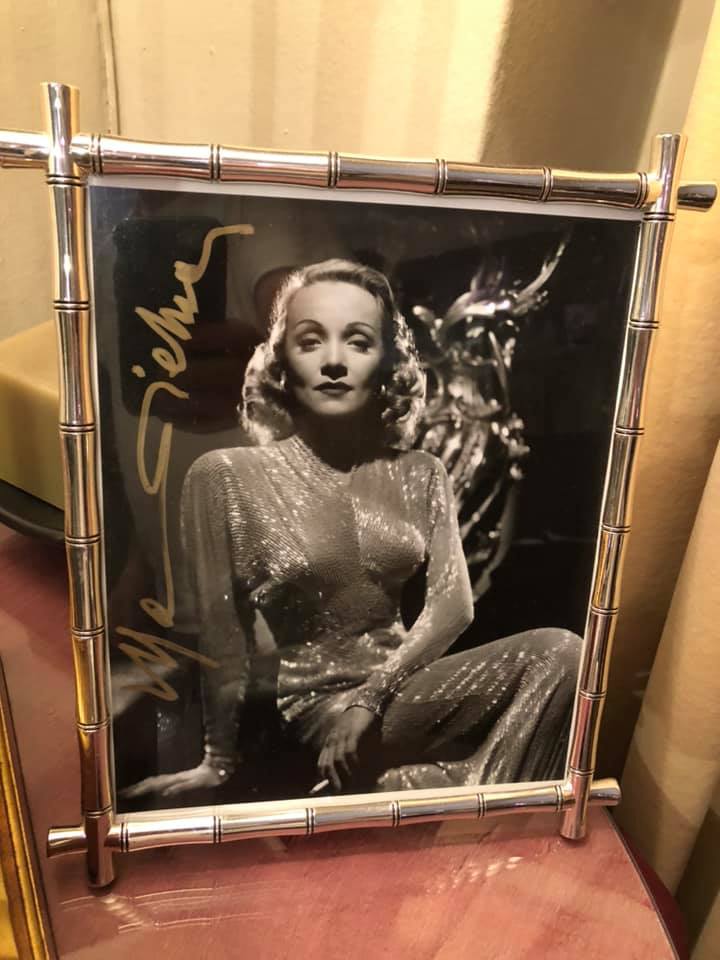 FACEBOOK: Join me on Facebook, where we shared random autographs. Some of my friends have amazing ones! (But don't friend me if you're a right-winger or a conspiracy theorist. The only real conspiracy theory is about Sarah Palin's pregnancy.)

WAPO: Boo. The entire SCOTUS cleared the convictions of the Bridgegate baddies.

KENNETH IN THE (212): In honor of Kraftwerk's Florian Schneider, who (it was just reported) died last month right after his birthday, a reminiscence from Kenneth.

TWITTER: If we want to terminate healthcare is a winning message in 2020, you guys are on your own.