ABOVE: I love a candid!

BELOW: Keep reading for gay mags, a gay weatherman fired for being the voice of reason, Pence's aide tests positive as Pence completes a phony PR stunt and more ... 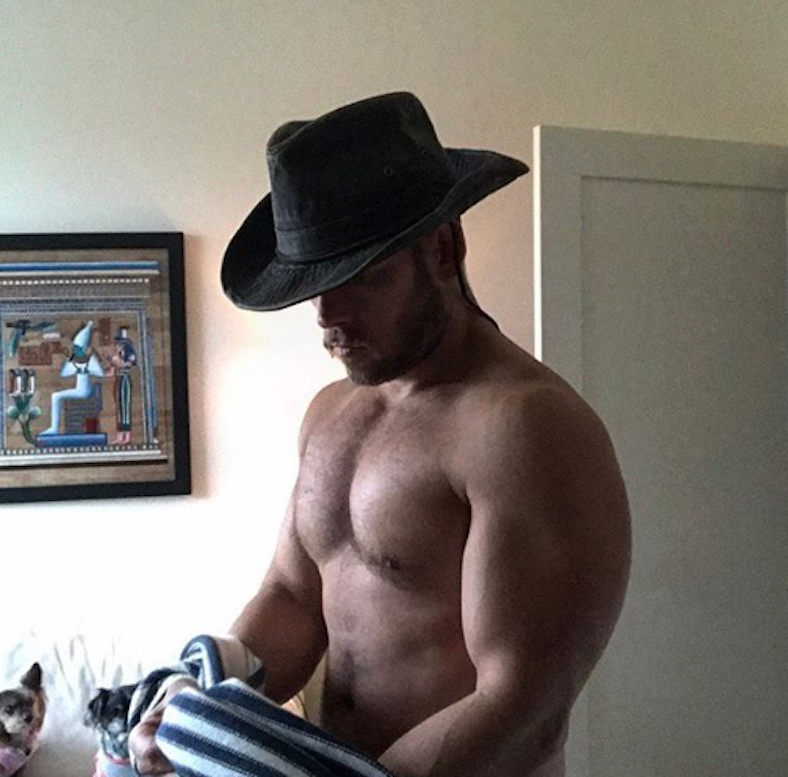 Weather-seeking viewers in Sven's area will be wondering: “Where's the beef?” (Image via Instagram) 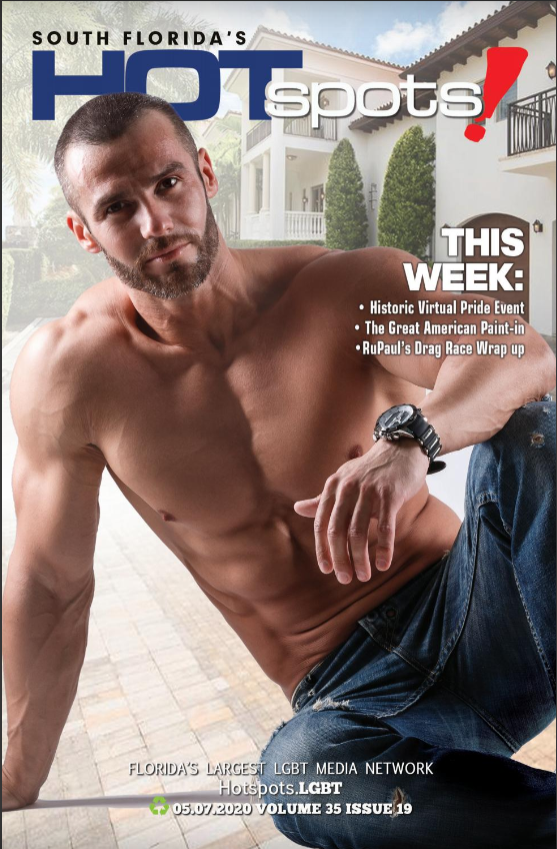 An unfortunate title in a pandemic, but still. (Image via South Florida's Hot Spots!)

CNBC: An aide to Mike Pence has now tested positive for COVID-19. Also, Pence was caught on a hot mic during a fake PR stunt, delivering EMPTY boxes to make himself appear charitable and helpful:

Watch the guy who calls himself @VP being exposed as a fraud by @jimmykimmel on this hot mic. He actually acts like he is carrying a heavy box of PPE while knowing it is empty. Mike, what a pathetic joke you are. pic.twitter.com/2k8rhtkiux 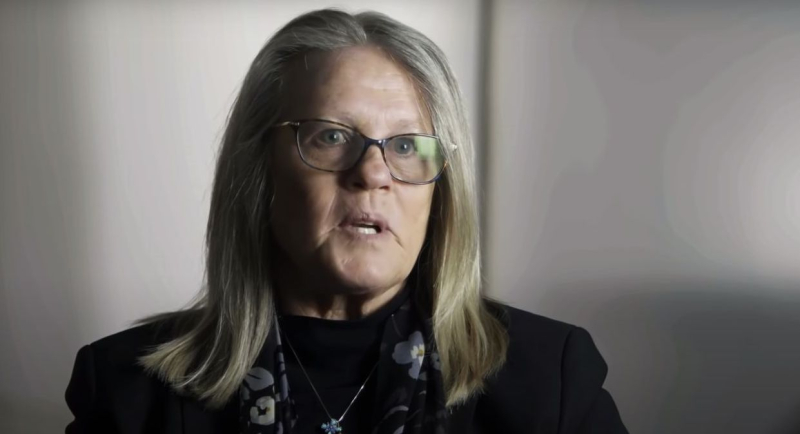 She's been discredited, she's lied — making her ideal for dummies to embrace as a messiah. (Image via video still)

WAPO: Judy Mikovits is a conspiracy theory-pedding nut. She has been discredited. And yet, your friends find her fake-news video interesting and passively share it. This is an assault on science, and not sharing it is NOT an assault on free speech.

NYT: The U.S. may be past the point of no return as a credible nation of rules and laws — we may already be a giant banana republic heading toward, at the very least, civil unrest, if not a series of secessions and violent outbursts. Case in point — the DOJ is now fully, smugly under Trump's command as admitted criminal Michael Flynn sees all charges against him dropped.

CBS NEWS: Sarah Palin is running around mask-free during the pandemic because hey, she has no husband to stay healthy for. But seriously, she was en route to Austin, Texas, to visit her daughter (already not advisable) and popped into the Dallas salon whose owner went out of her way to get herself jailed in order to become the Karen of the open-everything-now-who-cares-who-dies movement. Palin posed for an up-close-and-personal pic with the ladies at the salon. As a reminder — people go to these people for beautification. (Image via Facebook)

DALLAS VOICE: Not everyone in Dallas is fucking stupid. 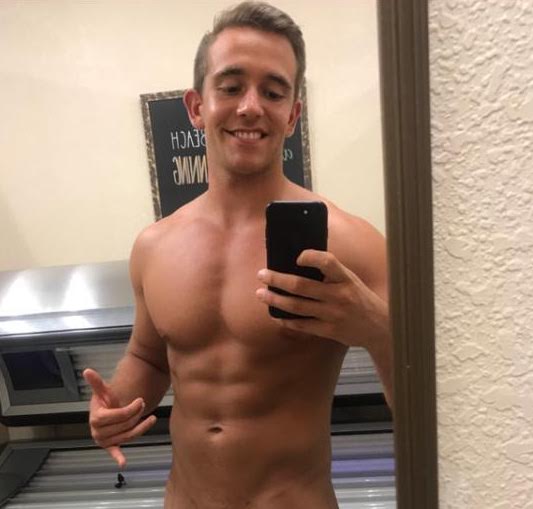 Adonis star JJ will be available to answer your burning questions. (Image via selfie)

ZOOM: You can attend a FREE Zoom webinar tonight at 11 p.m. ET / 8 p.m. PT at which some Adonis strippers will be answering questions and, presumably, showing a little skin.

GR8ERDAYS: Toni Tennille is 80, and other birthday surprises:

YOUTUBE: Ray Isaac's “Crazy for You” remake has an official video: