ABOVE: Nothing but blue skies.

BELOW: Keep reading for naked soldiers, spanking a homophobe, Ruby Rose flies the coop and more ... 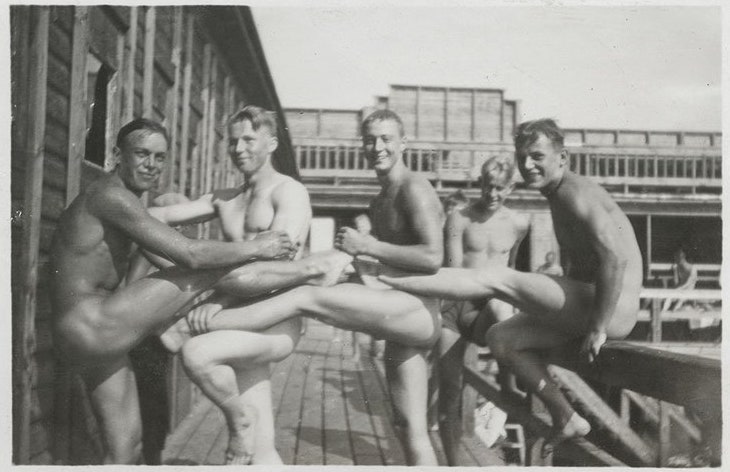 VOGUE PARIS: Here comes all the WWII nudes you can use, courtesy of my buddy Dian Hansen's book My Buddy.

Ericson in Slave Queen of Babylon (Image via video still)

TWITTER: Do NOT fight the urge to remain indoors:

HUFF POST: This absolutely disturbs me beyond belief — radicalized influencers using their Instagram and other social media accounts to spread QAnon and COVID-19 conspiracy theories. I truly despair at the idea that dumb people are winning.

THE RANDY REPORT: “You can kick their balls, but you can't touch them.”

OUT: He wanted to be a pro hockey player — but he chose being openly gay instead.

AZ CENTRAL: Arizona voters loathe Sen. McSally, who is poised to lose her seat in November.

NNN: Michael Musto has been out longer than you! 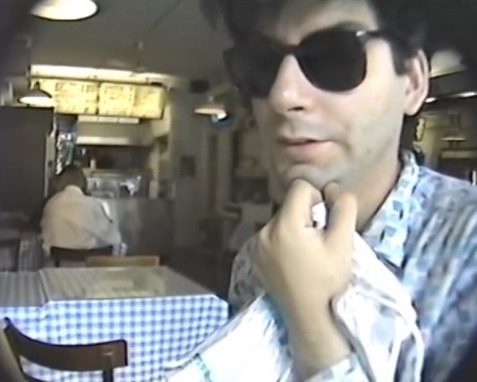 Even Richard Simmons still isn't out. (Image via video still)