ABOVE: His positivity is creating a nipple effect. 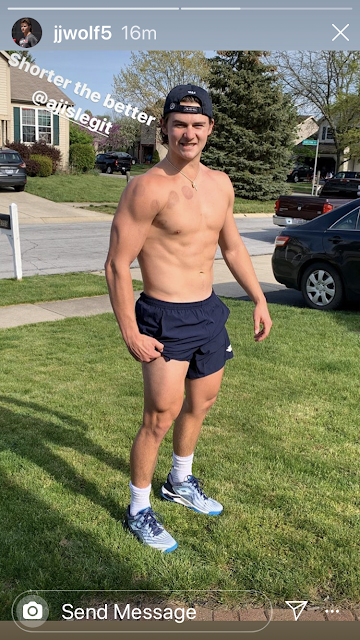 EXTRATV: Diplo is a dad again — but he hasn't met the little guy.

GAY FLESHBOT (WORK UNFRIENDLY): How do you not click when the header is this:

TOWLEROAD: Beyond upsetting to see a little boy assaulted and called a “gay-ass bitch” in a now-viral video in which he was doing nothing more than joyfully dancing. Thankfully, his mom and his godmother were not involved, and the person who was will be dealt with by the police. Via Twitter:

This is my Godson & the person slapping him is not his mom, this person was supposed to be babysitting. Moms wasn't aware of what happened until I showed her this. My godson comes from a loving home & whether he's gay or not we love him regardless. 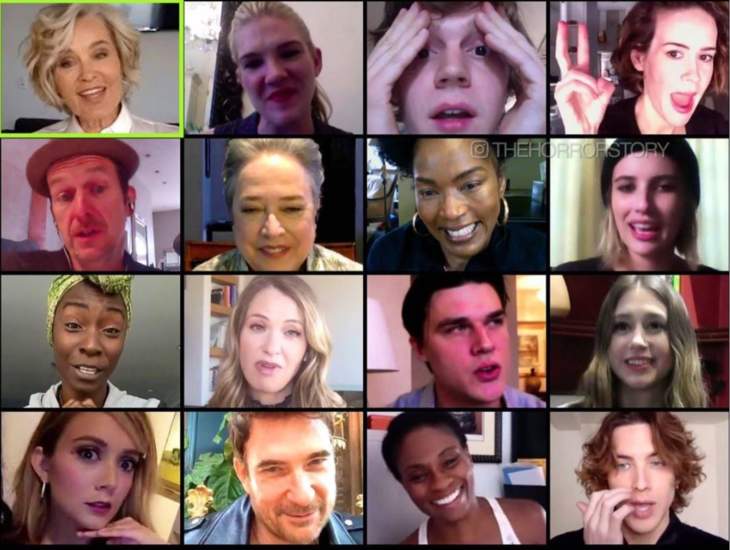 Ryan Murphy wins the “how many famous faces can I assemble on Zoom?” contest. (Image via Zoom)

4 CBS DENVER: Jared Polis, the (gay) governor of Colorado, has accepted an invite to meet with Trump in the White House regarding COVID-19. In related news, that awful café that brazenly served Mother's Day brunch in spite of orders not to, has now officially been ordered shuttered:

“I hope, I pray that nobody falls sick from businesses that chose to violate the law,” Polis said when announcing the suspension. “But if the state didn’t act and more businesses followed suit, it’s a near guarantee that people would lose their lives and it would further delay the opening of legitimate businesses.”

HUFF POST: While conservatives scoff at taking even basic precautions against COVID-19 because 'murica, the White House has quietly begun demanding that everyone begin wearing masks in the wake of several positive tests around Trump and Pence. Hint: They're the ones spreading it.

FORBES: COVID-19 exists in semen after all, but I'm not sure why it's a big deal — if you're sucking a dick or getting fucked by one or even just teasing it till it pops, you're more likely to have already gotten sick from being that close to the dude who owns it, mask or not, no?

JOE.MY.GOD.: Shelley Luther, the Texas salon owner and Karen extraordinaire, actually received federal funds prior to opening her shop in defiance of state orders. Clearly, she was simply spoiling for a fight and a lucrative conservative windfall.

YAHOO! NEWS: QAnon loon drives from Illinois to NYC in the hopes of murdering Joe Biden, posts videos of her threats, gets arrested. If you know anyone who is a QAnon devotee — no matter who it is — cut and run. 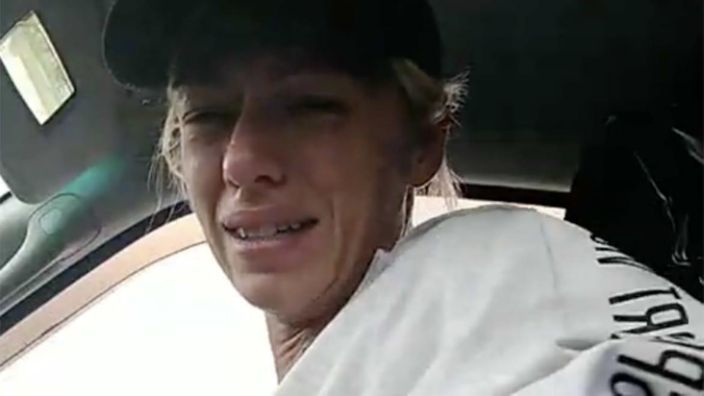 QAnon is a deranged, destructive cult weirdly obsessed with pedophilia. (Image via Facebook)