Rain on him. (Image by Paul Jamnicky for DNA) 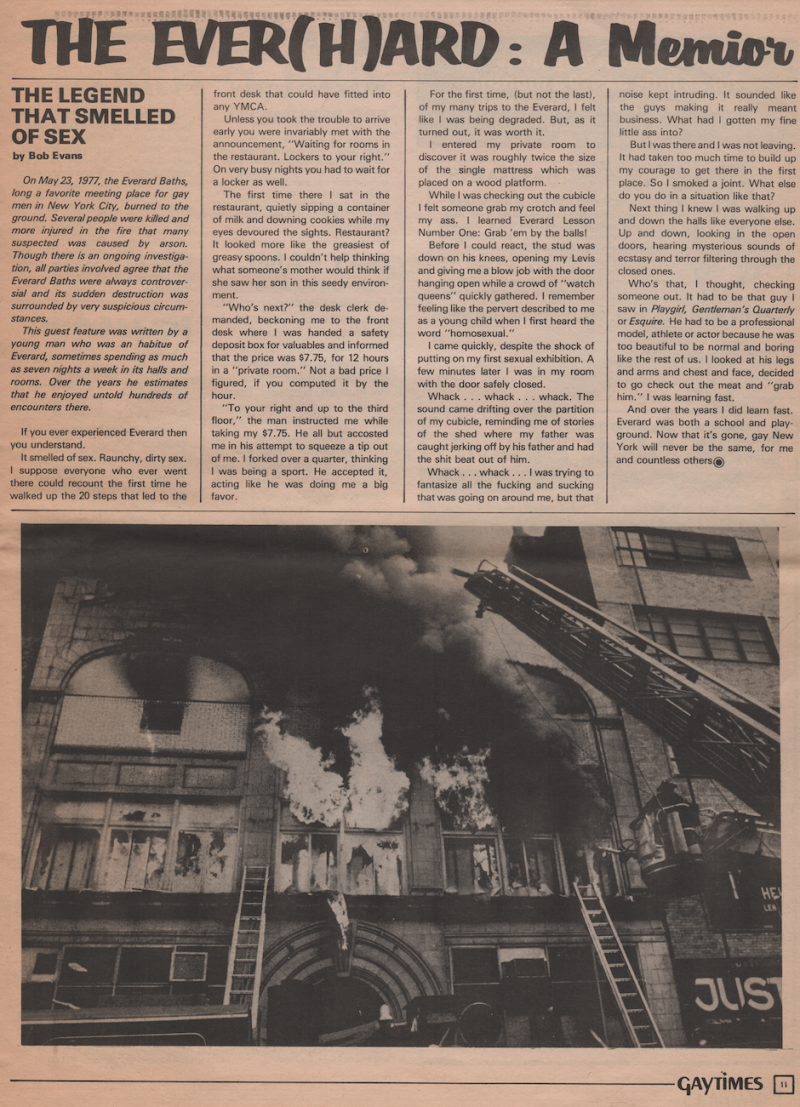 BACK2STONEWALL: Remembering the 1977 fire at NYC's Everard Baths, a historic gay bathhouse founded in 1888 that by 1919 was already a place for gay men to cruise and choose.

Nine men aged 17-40 died in the blaze and nine others were injured.

THE ATLANTIC: Oof! “Donald Trump, the Most Unmanly President.”

POLITICO: Trump threatens to pull the Republication National Convention from North Carolina if the (Democratic) governor won't give his word that thousands of people can congregate, in person, at the end of August.

THE HILL: The Bidens paid tribute to the nations veterans on Memorial Day, appearing in public at a wreath-laying ceremony near his Delaware home. One of Biden's best quotes from this weekend:

The presidency is about a lot more than tweeting from your golf cart. It requires taking on the ultimate responsibility for the biggest decisions in the world. Donald Trump simply wasn’t prepared for that. I promise you I will be.

Trump seemed to have significant trouble balancing as he approached the wreath today at Arlington Cemetery. pic.twitter.com/p6DHKC5Uqd

TWITTER: Above, watch Trump swaying in the nonexistent breeze at an Arlington National Cemetery event — at which nobody was allowed to wear a mask. Weebles gonna wobble! 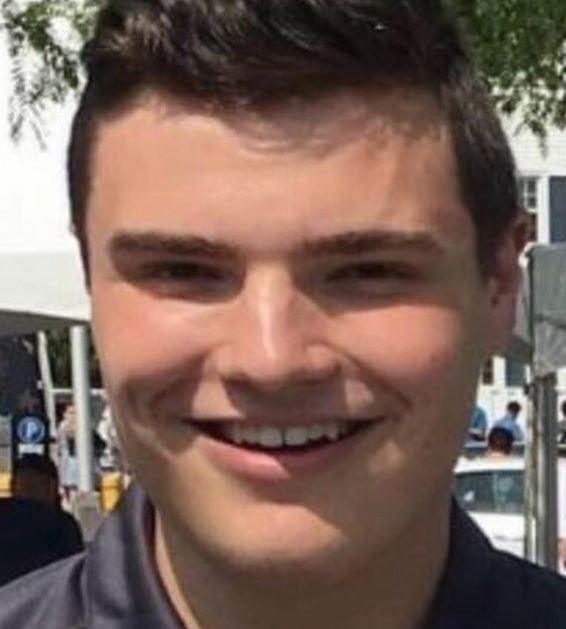 PEOPLE: Manhunt in progress for Peter Manfredonia, 23, who is 6'3" and 240 lbs. He's wanted for murdering two men in a case that spans Connecticut, New Jersey and Pennsylvania. 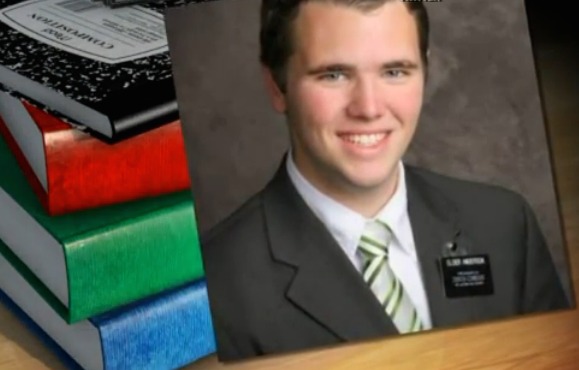 Jared, in his younger years (Image via KIAH) 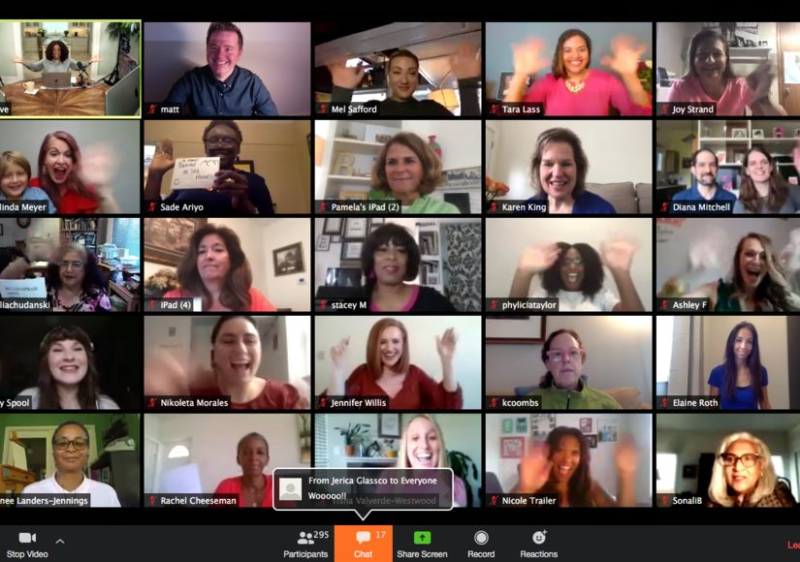 EXTRATV: I was on this 90-minute webinar with Oprah and Tracee Ellis Ross — and it was, if nothing else, a break from negativity.

TWITTER: Staten Island, New York, is the most conservative borough, so I was surprised that this clip — showing masked shoppers driving an unmasked shopper from a grocery store — originated there. But on the other hand, when Staten Islanders get pissed off, they don't simply cluck their tongues and silently condemn you: