ABOVE: He's so vein. 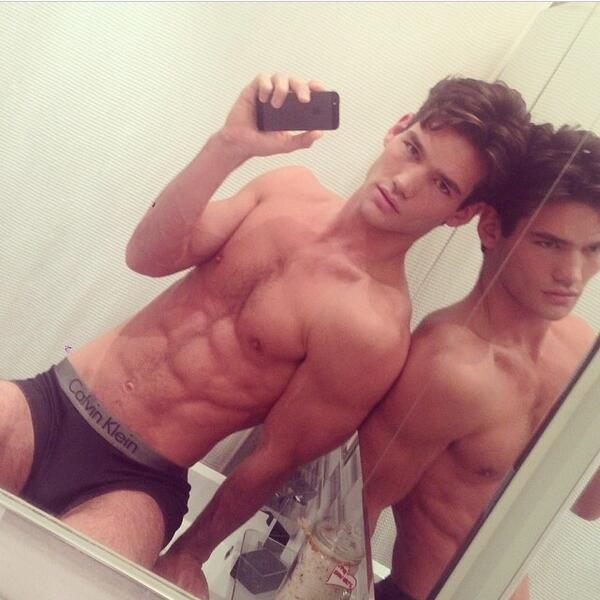 He has a Matt Gunther vibe, no? (Image via selfie)

THE HILL: You know, Democratic Gov. Jared Polis of Colorado just might be a blue asshole. I don't know. I've not been comfortable with his pretend-reluctant embrace of Trump (going to D.C. to meet him), and now he's jumping in to support Elon Musk, who is railing against California over its sensible COVID-19 policies? Jesus.

“The President of the United States is visibly unwound.” (Image via video still)

MSNBC: VIDEO — Rachel Maddow: “Something appears to be wrong with Donald Trump.”

NYDN: Howard Stern tells it like it is, informing Trump supporters:

The oddity in all of this is the people Trump despises most, love him the most. The people who are voting for Trump for the most part ... he wouldn’t even let them in a fucking hotel. He’d be disgusted by them. Go to Mar-a-Lago, see if there’s any people who look like you. I’m talking to you in the audience ... I don’t hate Donald, I hate you for voting for him, for not having intelligence.

TWITTER: Shocking, but Liz Cheney has tweeted a defense of Dr. Fauci, even as right-wingers — like Sen. Rand Paul — pile on against him.

INSTAGRAM: Madonna's butt is still BIG, but I think it's coming down to less outlandish proportions. And her face looks great, bad lighting (in the black-and-white shot) notwithstanding. She posted these to talk about undergoing some kind of cartilage regenerative therapy.

WAPO: Michael Flynn's charges might not be dropped after all, sez judge. 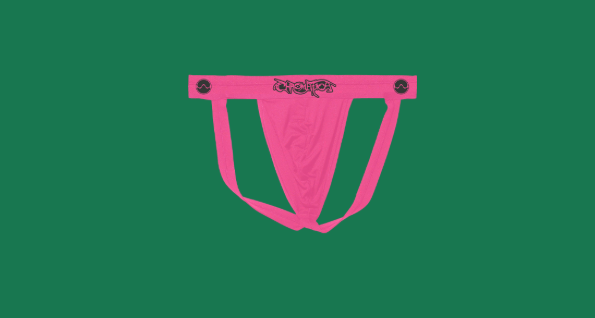 Reveal this and the hook-up is off. (Image via LadyGaga.com)

INSTINCT: If any other diva marketed jockstraps, they'd be slammed for pandering to gays. But Lady Gaga once said she's bi so — buy! (P.S. It says it's limited edition, but it hasn't sold out so I wouldn't buy this assuming you're getting one of a hundred, or of a thousand.)

She's got a point. (GIF via GIPHY)