BELOW: Keep reading for a naked Bravolebrity, two more articles that explain why you shouldn't believe Tara Reade (or at least shouldn't feel guilty doubting her), a BearCity gang-up and more ... 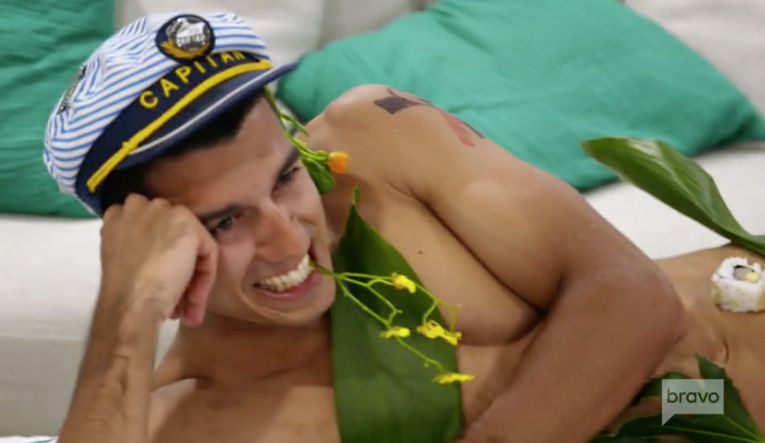 He once served sushi off his bulge. (Image via Bravo)

OMG.BLOG! (WORK UNFRIENDLY): Bruno Duarte of Below Deck shows his rather amazing ... deck.

NYMAG: Jonathan Chait thought Tara Reade's allegations were likely true. Now, due to investigative journalism, he thinks they are likely not true. This is how it works — you don't automatically doubt a woman, but you don't take her word for it and avoid digging any deeper.

POLITICO: Less high-minded, but no less interesting, an in-depth portrait of Reade that sketches a woman who sounds like a grifter.

One person quoted in the piece is a lawyer:

Reade called Klett in 2019 after first publicly lodging allegations that Biden inappropriately touched her. At the time, Reade did not share details of an assault.

“I felt two things when she contacted me: that she was feeling me out to see if I would represent her pro bono. And there was a sense that she was trying to plant a story with me, so she could later say: ‘I told the story to this attorney I worked with,’” Klett said.

“I support women who have been assaulted. Unfortunately, I cannot support Tara Reade,” she said. “When she first contacted me regarding this issue, she could not provide enough credible information. And since that time the story has evolved in the media. I question her motives.”

INSTAGRAM: He was the most famous kid in America, and he was reviled for his smarts. The New York Times has a full obit on Prof. Joel Jay Kupperman, who was on the radio and TV shows The Quiz Kids, and who died this month at 83 of (very likely) COVID-19.

MOTHER JONES: Hackers claim they have info on Trump that will end him with voters. Worse than bragging about sexual assault? Worse than mocking the disabled? Worse than saying how beautiful it is to watch first responders join the 80,000-and-counting who are dead of COVID-19 so far? A makeshift memorial to Peter Elie outside Woody's, a Toronto bar (Image by Bruce Budway)

THE STAR: Toronto's gay community continues to mourn the loss of Peter Elie aka DJ Blue Peter, murdered in his own building this week.

EXTRATV: David Crosby, the biological father of Melissa Etheridge's late son, speaks out on his death.

TRUE CRIME DAILY: Florida strikes again, as a man attacks a shopper who failed to thank him for holding the door.

CNN: Thanks again, gay Trumpers! A top Trump campaign aide is discovered to have pushed a wildly anti-gay position — including being in favor of criminalizing homosexuality.

So pedophilia, why is that any different than any other form of love? Love is love, right?

That's where their minds go.

YOUTUBE: On Saturday, May 16, watch the first BearCity on YouTube — 2 p.m. ET/11 a.m. PT. The movie's cast, crew, director and writers will be live-tweeting about filming, premieres, trivia and more. Hashtag: #bearcitywatchalong! It's superfun and raunchy. Enjoy! 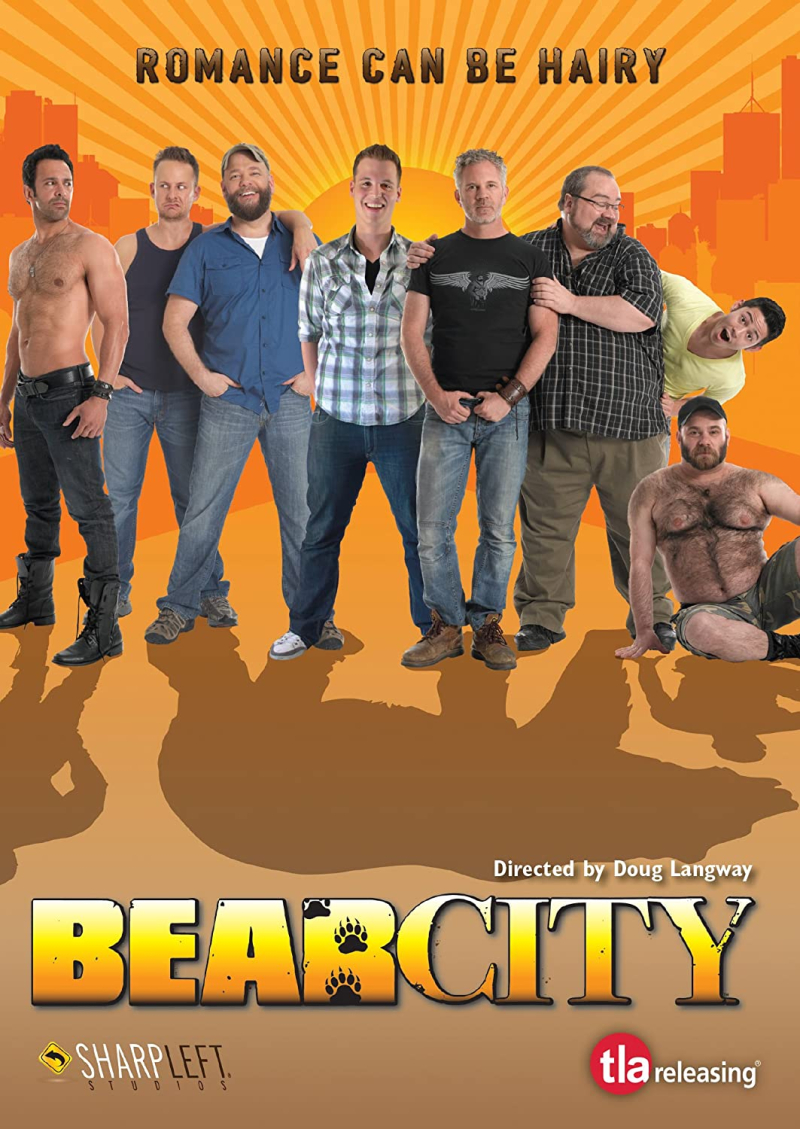 They're GRRR-eat! (Image via TLA)